Damon Albarn has said the UK government’s response to the ongoing coronavirus pandemic shows they have “no empathy with the arts.”

“We live in a pretty fucking miserable country at times and we need our arts to uplift us. It should be part of the prescription for our national health.”

He went on to criticise the government’s focus on other areas such as football. He said: “Maybe a little less emphasis on the Premier League just running and a bit more love given to the arts would be a start because, I’m sorry, I love football as much as anybody else, but football alone does not sustain my soul.” 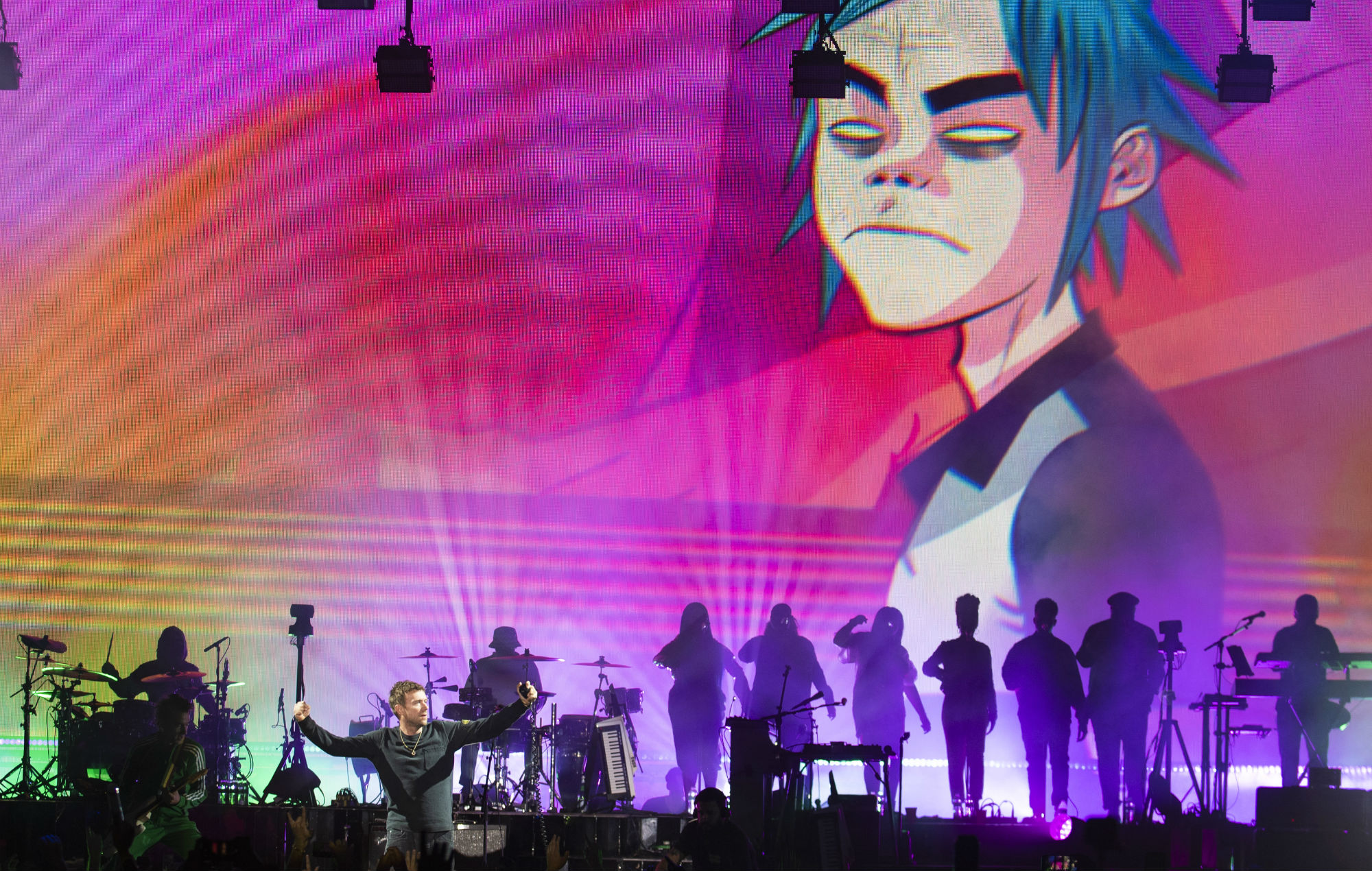 Albarn said news of the coronavirus vaccine this week felt like “the beginning of crawling out of the pit.” He added: “I think they will have to have one of the other vaccines up and running for it to become more a realistic proposition for everybody.

“But in a bleak landscape it is definitely a beacon of unbridled joy and hope,” Albarn continued.

Elsewhere, Albarn went on to once again criticise the government over the decision to leave the EU. The Blur frontman has spoken out against Brexit on multiple occasions.

“Who on Earth would leave the EU after what has happened this year? It’s madness,” Albarn added. “No one would do that in their right mind, would they? But we are doing it.
“It’s gone beyond being angry about it. It’s just ‘OK, all right then’.”

Reviewing Gorillaz latest album, NME said: “‘Strange Timez’ is yet another worthwhile endeavour, the band keen not just to match the skill and pace of modern pop outlets, but to outlast the competitors.

“Whether your consumption method was more traditional, or you’re perhaps tempted to binge every episode in this album format, there’s joy aplenty here.”