Dilemma’ is an “extension” of their story

ENHYPEN have opened up about how their debut studio album ‘Dimension : Dilemma’ reflects their own journey as musicians.

In a recent interview with Billboard, the seven-member act spoke about how their latest release picks up from where their May mini-album ‘Border : Carnival’ left off. The record, which arrived last week alongside its lead single ‘Tamed-Dashed’, had marked the group’s first full-length album.

“This new [post-debut] world is much more complex and much more multi-dimensional than we expected,” he added.

Elsewhere in the interview, the boyband also discussed their decision to incorporate themes of rugby and American football in their music video for ‘Tamed-Dashed’. “When a team plays sports together, they laugh, cry, and share a wide range of emotions,” said Japanese member Ni-ki.

“So, we thought that the sports theme was perfect to illustrate the story of the track, which expresses the resolution to run forward and past one’s dilemma,” he explained.

ENHYPEN also spoke about exploring different genres though in ‘Dimension : Dilemma’. “All of the members are interested in various genres of music,” said Heesung, who shared that their decision to include a variety of genres in the album was “a way to show many aspects of ENHYPEN’s charms”.

In a four-star review of the release, NME’s Tanu I. Raj praised alt-rock inspired b-side ‘Attention, Please!’, describing it as a “neat throwback to the early 2000s era of indie rock, brought to completion by the intense desire to have both love and popularity.” 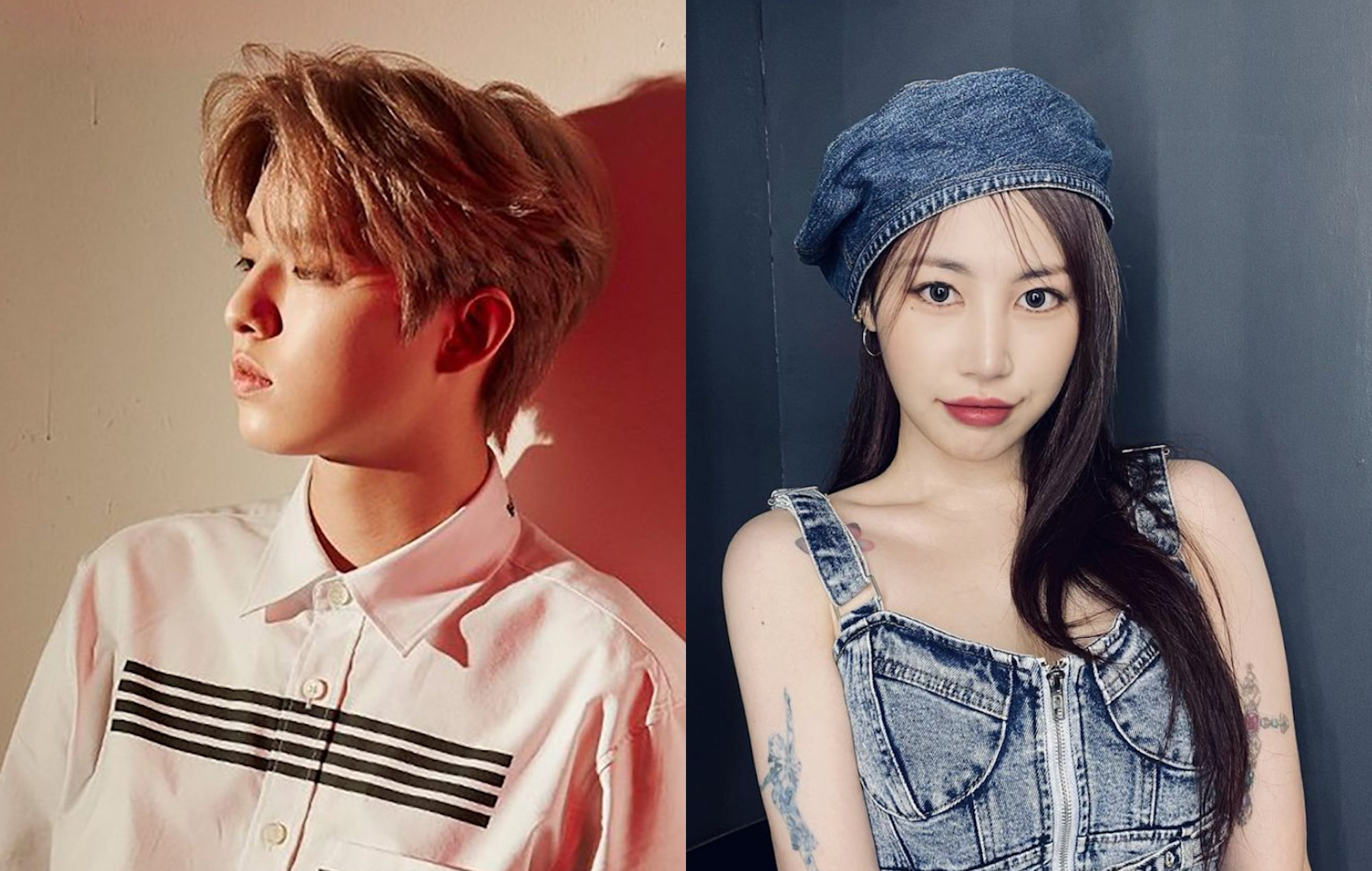 South Korean singer Jamie has revealed that she has spoken to ex-Day6 singer Jae Park over controversial comments the latter...