DOMINIC Cummings has accused Boris Johnson of letting Brits die from Covid to save his political skin.

The shamed former No10 aide has launched a fresh volley of attacks on the PM in his first TV interview since sensationally leaving Downing Street in a political dust up.

Dominic Cummings during an interview with the BBC’s Laura Kuenssberg to be broadcast on Tuesday July 20 at 7pmCredit: PA 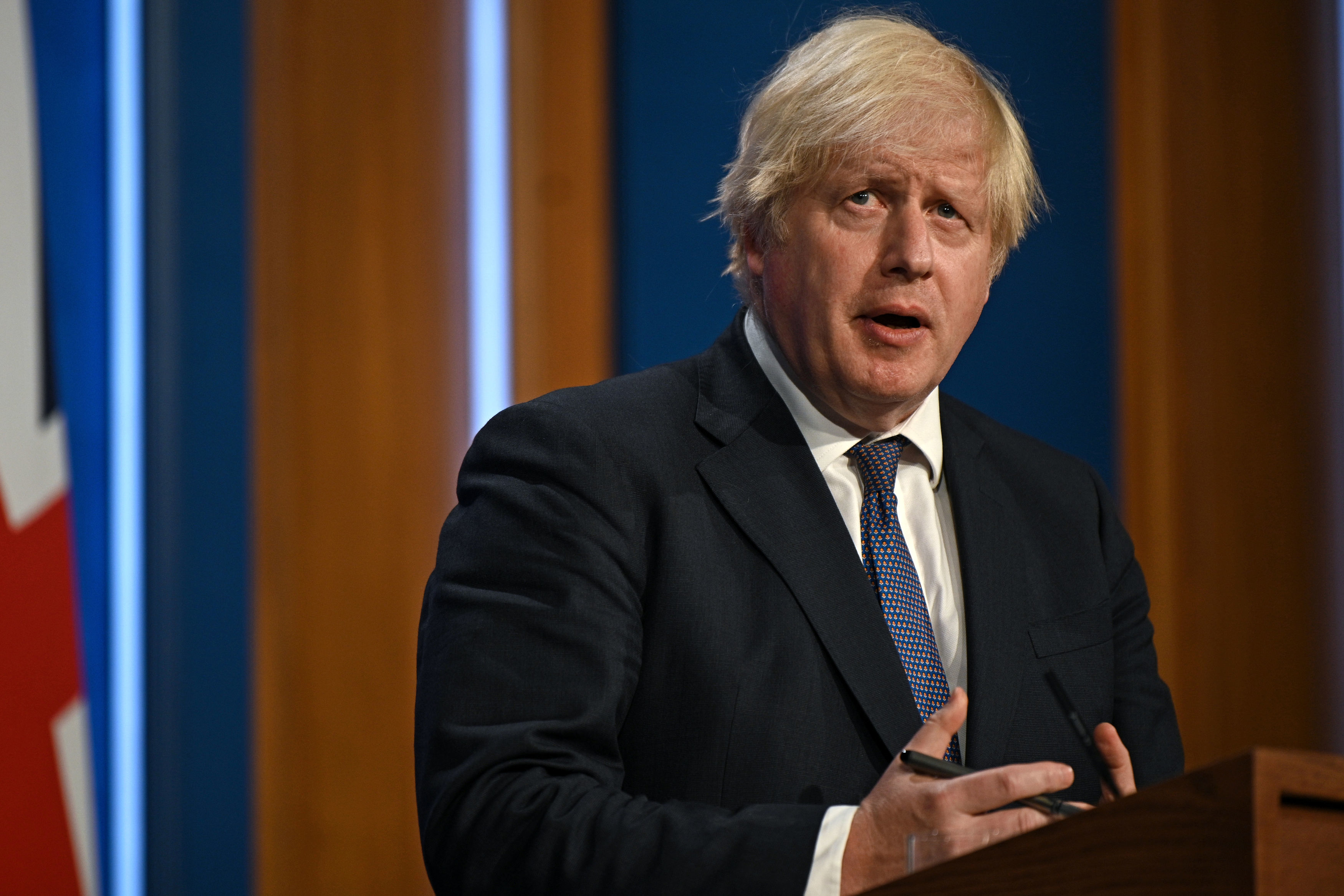 The rogue former Downing Street chief has accused Boris Johnson of letting Brits die to save his political skinCredit: PA

He said Chris Whitty and Sir Patrick Vallance both urged the PM to lockdown last September to stop a killer second wave, but Boris told them “no no no”.

The rogue former Downing Street chief also revealed Whatsapps from Bojo sent last October in which the PM said he said he no longer “buys into all this NHS overwhelmed stuff”.

In yet another blistering broadside against the PM, he told the BBC: “His attitude at that point [autumn 2020] was a weird mix of, er, partly it’s all nonsense and lockdowns don’t work anyway and partly, well this is terrible but the people who are dying are essentially all over 80 and we can’t kill the economy just because of people dying over 80.”

“He put his own political interests ahead of people’s lives for sure.”

He revealed messages the PM sent to him on October 15 last year in which Boris suggests people with Covid actually lived longer.

It states: “I must say I have been slightly rocked by some of the data on covid fatalities. The median age is 82 – 81 for men 85 for women.

“That is above life expectancy. So get COVID and live longer.

“Hardly anyone under 60 goes into hospital (4 per cent ) and of those virtually all survive. And I no longer buy all this nhs overwhelmed stuff.

“Folks I think we may need to recalibrate.”

The PM added: “It shows we don’t go for nationwide lockdown.”

Mr Cummings said the PM being convinced Britain should never have been put into the first lockdown as he thought the whole thing had been “a disaster”.

He also repeated his claim he had to talk Bojo out of seeing the Queen in person in March last year, as Covid was ripping through Downing Street, to warn him he risked killing the monarch.

Mr Cummings has launched repeated and savage attacks on the PM since he was forced out of Downing Street at the end of last year.

In a monster seven hour grilling by MPs in May, he accused the PM and then Health Secretary Matt Hancock of leading many thousands of Brits to their deaths through their incompetent handling of the pandemic.

His accusations were furiously denied by both men.

And several MPs hearing his evidence accused the rogue ex aide of not backing up his explosive claims with proper documentary evidence.

A No10 spokesperson told the BBC: “Since the start of the pandemic, the Prime Minister has taken the necessary action to protect lives and livelihoods, guided by the best scientific advice.

“The government he leads has delivered the fastest vaccination rollout in Europe, saved millions of jobs through the furlough scheme and prevented the NHS from being overwhelmed through three national lockdowns.

“The government is entirely focused on emerging cautiously from the pandemic and building back better.”