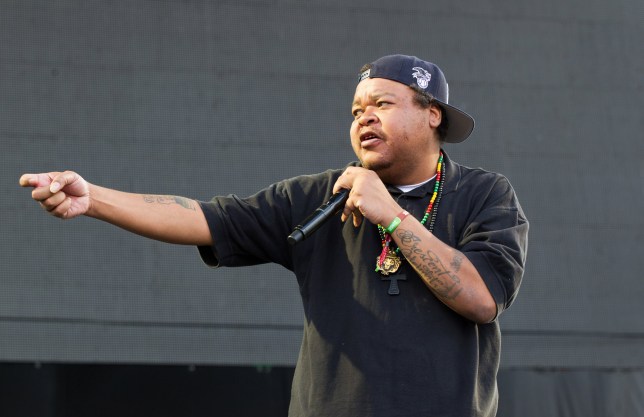 Tributes have come in for People Under The Stars rapper, Double K, who has died aged 43.

While no cause of death has been publicly confirmed, it’s reported the performer – real name Michael Turner – died at home in Los Angeles.

According to the Los Angeles County Medical Examiner-Coroner, Double K died on January 30.

Double K was one half of hip-hop duo People Under the Stairs, alongside Thes One, AKA Christopher Portugal, who released their debut album The Next Step in 1998 and soon built a cult following among fans.

Together they released 10 studio albums, as well as six EPs, including fan favourite O.S.T. in 2002.

The duo also supported Mac Miller on his Blue Slide Park tour in 2011, with the Donald Trump rapper also naming a song on his I Love Life, Thank You mixtape after them, while also sampling their track San Francisco Knights. 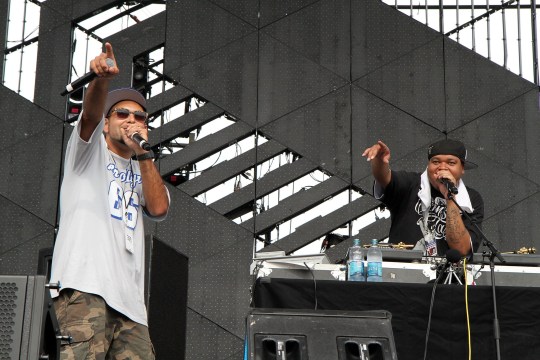 People Under The Stairs formed in the mid-90s (Picture: Taylor Hill/FilmMagic)

People Under The Stairs retired in 2019 following the release of Sincerely, the P.

Tributes came in overnight, with Chuck D of Public Enemy saying the rapper was ‘a great young man, dedicated to the craft. Gone too soon.’

He added: ‘His aunt happened to be a good friend of mine & he comes from good folk.’

Questlove shared a clip of Double K and wrote on Instagram: ‘Man. We’ve done so many shows with #PUTS I remember teasing @blowMTVapps aka DOUBLE K first time I met him for wasting that Sade sample on the “Slow Bullet” interlude on the Next Step lp.

‘Such a good dude.

‘Celebrate his legacy & blast People Under The Stairs—-keepers of the torch Rest In Beats Double K. Very apropos for him to cut up #CatchAGroove on the original 12inch pressings. Thank you for your service.’

Psalm One tweeted: ‘What a dope persona and artist.

“One of my first big national tours PUTS was gracious enough to take me out. Double K was a f**king west coast pioneer.’

Previously speaking about his legacy to The Los Angeles Times in 2019, Double K said: ‘Where I grew up, there was the negative, and I had the positive, which was my music.

‘I was surrounded by the negativity, the things going on in the streets, the stuff that I thought that I wanted to be a part of. I decided that this was more important. I just holed up in my room, listening to music, and then I met this dude and I had somebody else to listen to music with.’

Away from releasing tunes with People Under The Stairs, Double K featured on tracks by Ugly Duckling, including Visions Of Grandeur, Fat Hed and Breakestra while also producing for the likes of Murs and Dooley-O.