The curtain has only just closed on Euro 2020 – and Dream Team Euros! – but the football barely pauses with the new Premier League season starting next month.

Why not pick an XI now to get the ball rolling?

You can make unlimited changes to your team before Brentford v Arsenal kicks off on August 13th so don’t feel like you have to settle a final XI but getting a first draft down should help you plot your route to glory – we’re offering £100,000 in prize money.

Dream Team is available to play via the website or app – Android users can download the latest version of the app by following the instructions here. 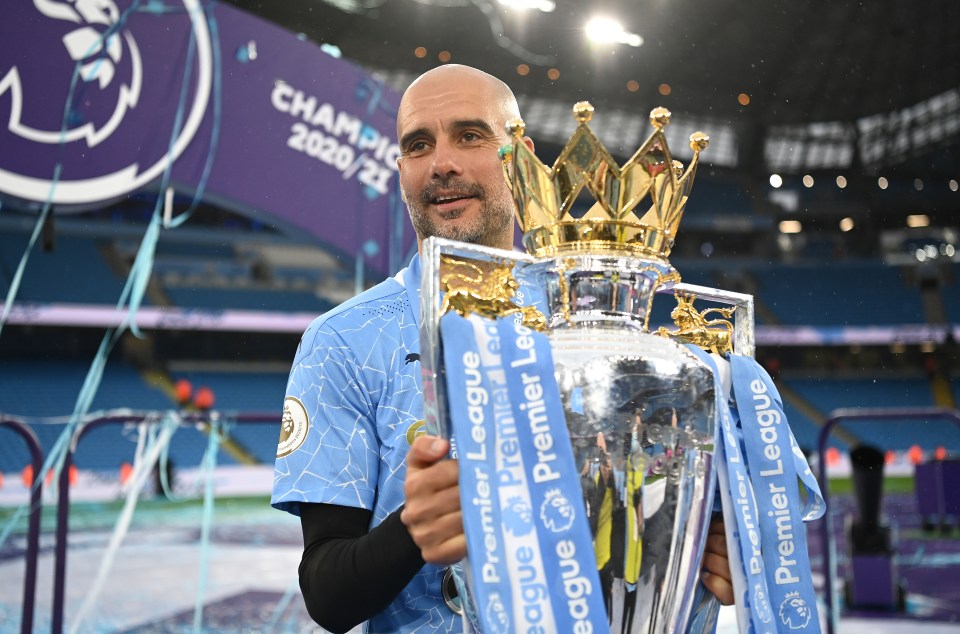 Have you got what it takes to dominate the coming season?

For just £9.99, you get access to an enhanced stats centre, transfer recommendations, fixture difficulty analysis, predicted price changes, and many more features for the whole season.

Dream Team will function in much the same way as recent seasons.

Season game managers will have a £50million budget to select eleven players who will score points via goals, assists, 7+ match ratings, Star Man awards, and clean sheets (goalkeepers and defenders only).

However, players are subject to minus points for yellow cards, red cards, missed penalties, and one for every goal they concede after the first in each game (keepers and defenders only).

Our player ratings, and by extension Star Man awards, will once again be provided by WhoScored, who use a stats-based algorithm to ensure complete objectivity. 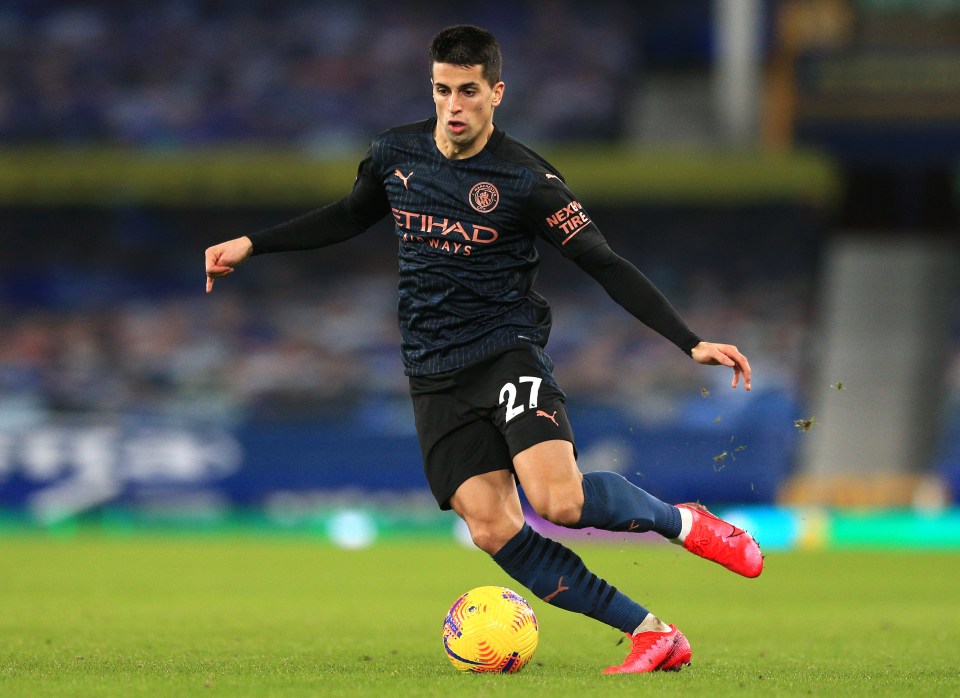 You will be given five transfers per month to make any neccessary changes.

This allotment should allow you react to injuries, suspensions and fluctuations in form.

Variable pricing will impact proceedings as events unfold, meaning players performing above expectations will increase in price while those under performing will decrease.

You can play in mini-leagues against your mates, colleagues, family, or whoever you usually play Dream Team against, while also competing in the overall league against everyone that signs up.

The standalone winner will take home the £75,000 jackpot at the end of the season, with a further £25,000 in prize money to be awarded to the other top gaffers. 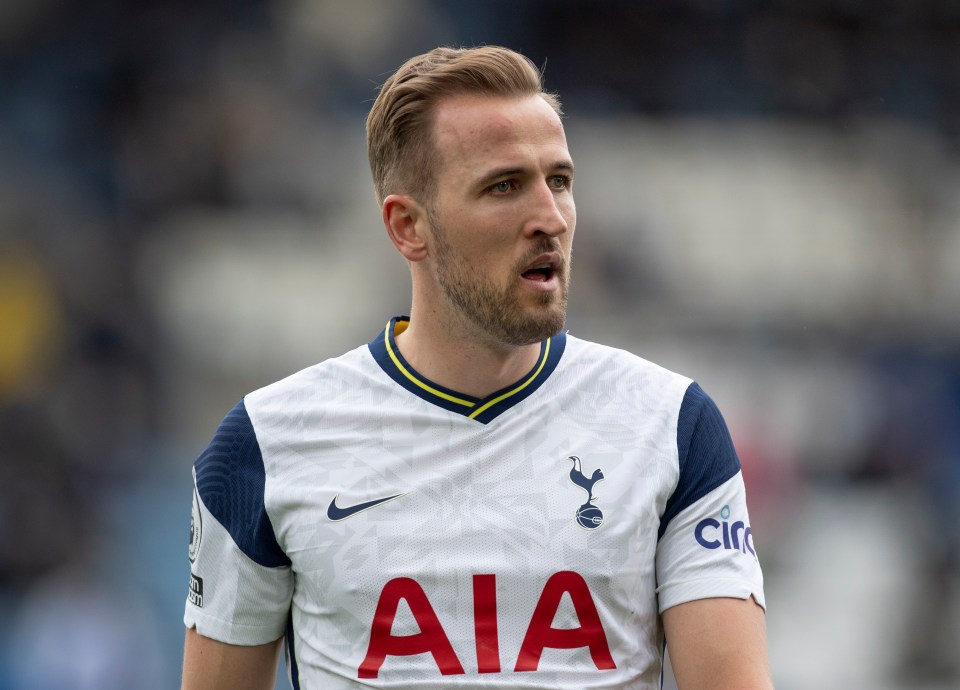 This format sees bosses compete in mini-leagues after taking part in an initial draft in which participants take turns to pick players.

For example, if the first person picks Harry Kane that means only they will benefit from any points he may score – and the same for the second person who might pick Bruno Fernandes, and so on…

Draft provides an extra challenge for gaffers but also rewards them with immense satisfaction – there’s nothing quite like knowing you are the only one in your mini-league who benefits when your player scores a screamer.