Yesterday the 74-year-old music icon announced the return of the tour, but eagle-eyed fans spotted a London date was missing.

Elton John is heading back on the road – but not to LondonCredit: AP

Elton had just finished the first leg of the mammoth run of gigs last year when the coronavirus pandemic forced him to cancel the rest of the 2020 shows, but he will hit the road again on May 27th, 2022 for a performance in Frankfurt.

Elton will make stops at major European cities Milan and Paris in June next year, before heading to the UK for shows in Norwich, Liverpool, Sunderland, Bristol and Swansea later in the month.

One person wrote: “Not me missing out on Elton John tickets 3 years ago because Ticketmaster logged me out mid-checkout and now he’s not even adding a new London date.” 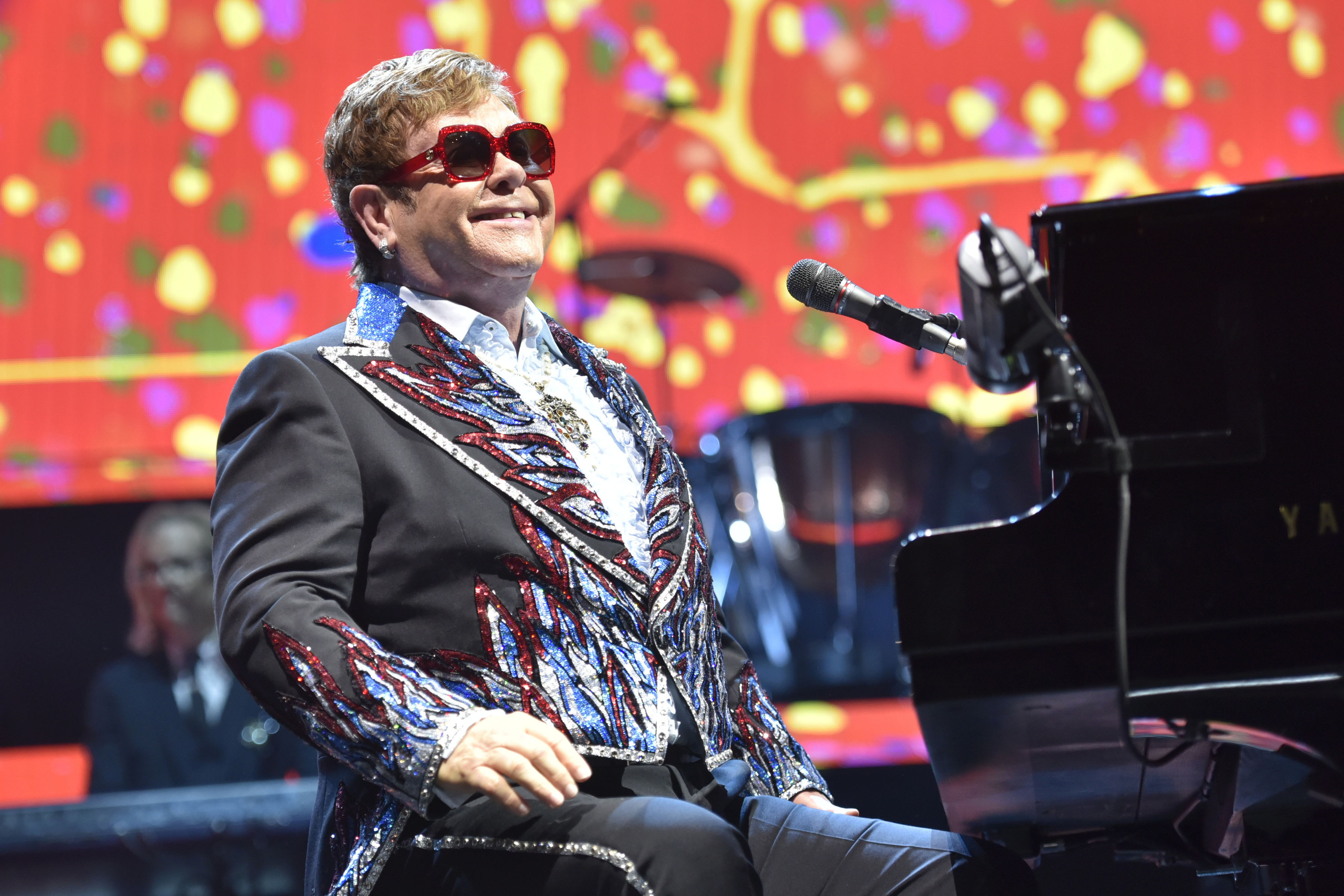 The icon was forced to reschedule his dates due to the pandemicCredit: AP

Another added: “Am I blind or is Elton John’s farewell tour really stopping off in Norwich but not in London?”

While someone else ranted: “No Albert Hall? No Wembley Stadium? Most importantly, no Vicarage Road?!”

After his gigs in Europe, Elton will then travel to the US and Canada for gigs from July to November, 2022.

The Your Song hitmaker will take his final bow of the year with back-to-back shows at Los Angeles’ Dodger Stadium on November 19th and 20th, 2022 – to commemorate his iconic performance at the venue in October 1975. 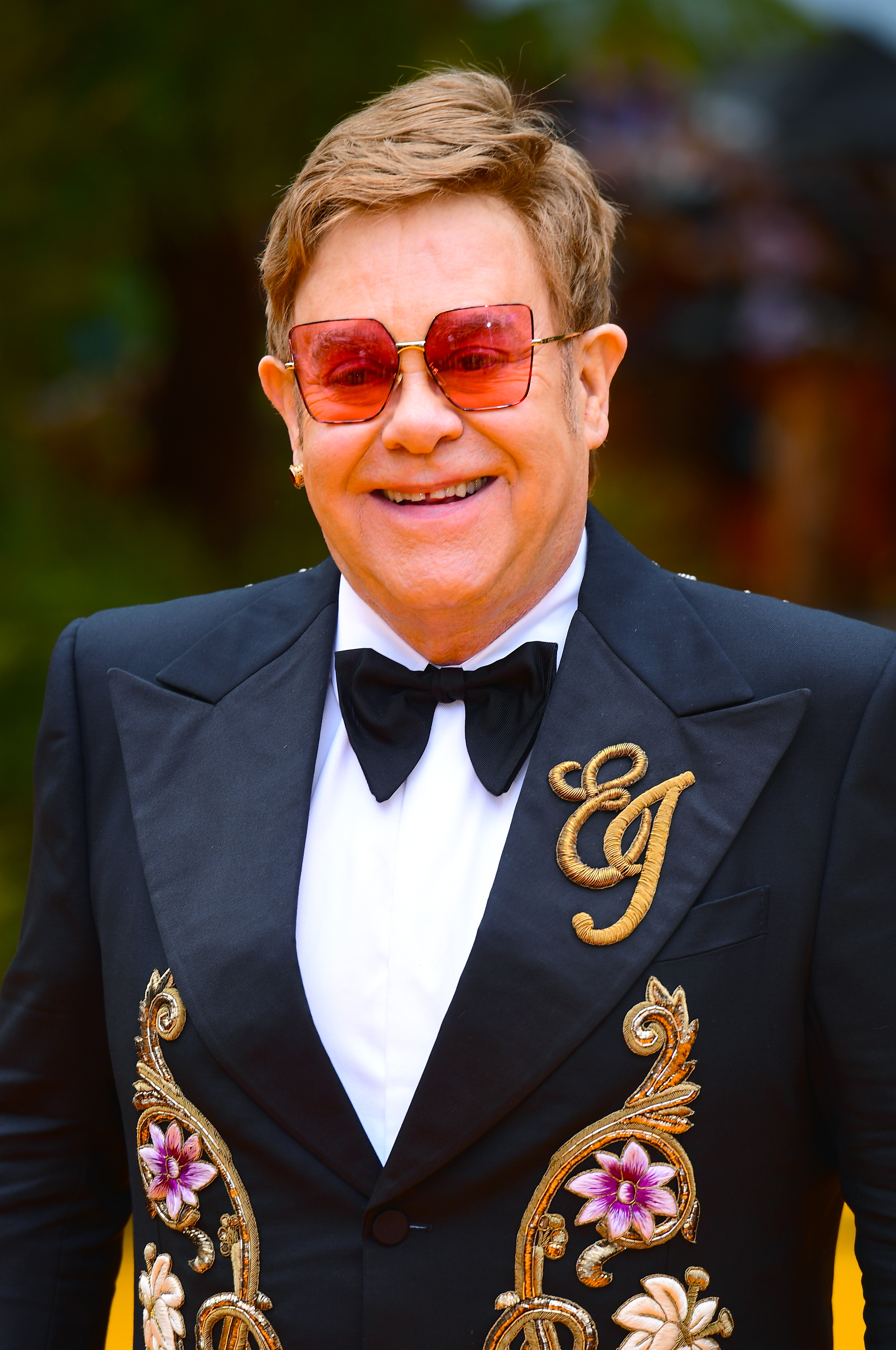 Elton’s fans are not happyCredit: PA

He said: “Hello, all you wonderful fans out there.

“I’m coming to you today with an announcement I’ve been working towards for, well, all my life: the shows that I announce today will be my final tour dates ever in North America and Europe.

“I’m going to go out in the biggest possible way, performing at my very best, with the most spectacular production I’ve ever had, playing in places that have meant so much to me throughout my career.

“Whether it’s next summer in Frankfurt or at the legendary Dodger Stadium for the grand finale in the United States, I can’t wait to see you all on the road one last time.

“This has been an incredible tour so far, full of the most amazing highs, and I look forward to making more wonderful memories with you at these final shows.

“To all my friends Down Under, we’ll be seeing you too. Thank you and I look forward to seeing you in your town.” 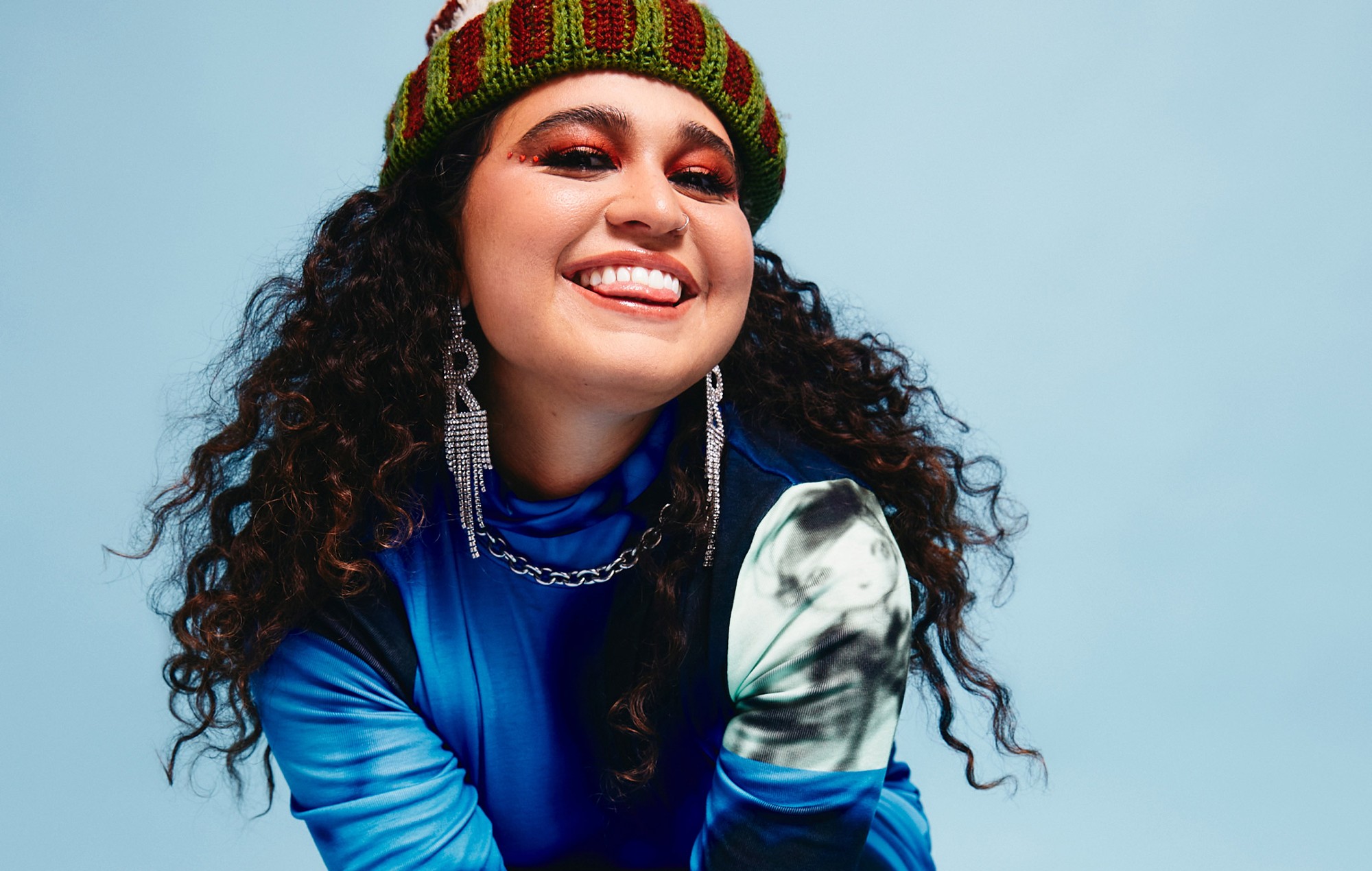