Sir Elton John says being a lyric on a BTS track blew his mind (Picture: Getty)

Sir Elton John may be one of the biggest music icons of all time, but even he’s a bit giddy about being name-checked on a BTS song.

Despite having several number one albums and singles and more music awards than most artists could dream of under his belt from his decades-long career , Sir Elton has said that new, younger artists inspire him the most.

The singer-songwriter, 74, admitted it blew his mind to be included on the K-Pop superband’s track Permission To Dance.

Sir Elton told The Official Big Top 40 radio show that ‘it’s very flattering’ to be mentioned on the song, adding: ‘It was so cool to be namechecked by someone like BTS.

‘It does blow my mind but it’s because I love new, young music. That’s what inspires me.

‘I love the old music, but the new music, when you hear something great by someone new, like Holly Humberstone or The Kid LAROI or someone like that, you just think “God, I wish I could have done something like that when I was that young”. 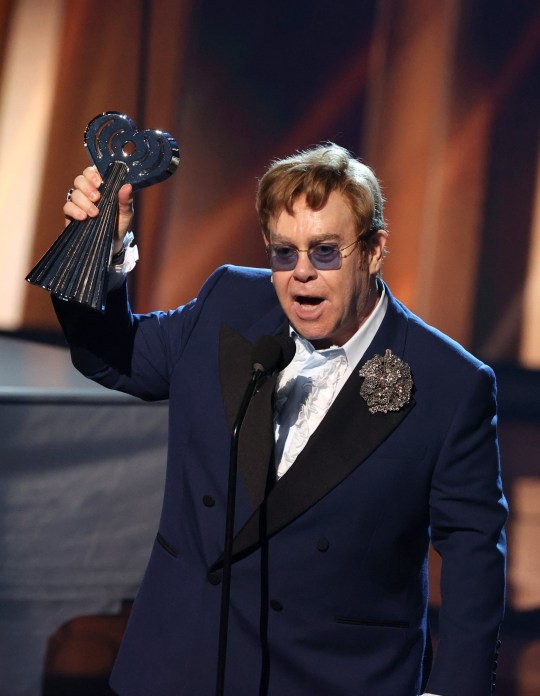 Sir Elton also mentioned the Instagram post he did for the K-Pop stars earlier this month to thank them for the song.

He shared a clip of himself singing Permission to Dance, sharing his gratitude to the seven-piece group as well as his love for their fanbase, otherwise known as the ARMY.

BTS, comprised of Jin, Suga, J-Hope, RM, Jimin, V and Jungkook, have been forces in the music industry since breaking through internationally in around 2017. 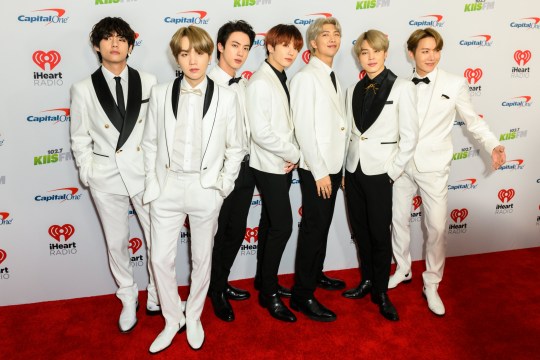 Their global success, they recently admitted, has been ‘overwhelming’, as they weren’t expecting to become international superstars.

Meanwhile, Sir Elton has also shared his love and respect for another young artist, Dua Lipa, with whom he recently collaborated.

‘She is professional, she is so good at what she does, she sings like a bird,’ he gushed.

‘She is humble, she is fun, she’s incredibly beautiful. She’s very hard-working, she loves what she does. She’s doing a movie at the moment.

‘It’s just a pleasure to be around someone who’s so young, who’s done so much already and is so grounded and so much fun. I can’t praise her enough.’

Sir Elton and Dua, 26, worked together on the mash-up club track Cold Heart, along with Australian electronic outfit PNAU.

The track is a remix of two of his most enduring hits, 1989 ballad Sacrifice, as performed by Sir Elton, and 1972’s Rocket Man, the lyrics of which are used by Dua in her part.

The Official Big Top 40 with Will Manning is on Sundays from 4pm-7pm on Capital and Heart. 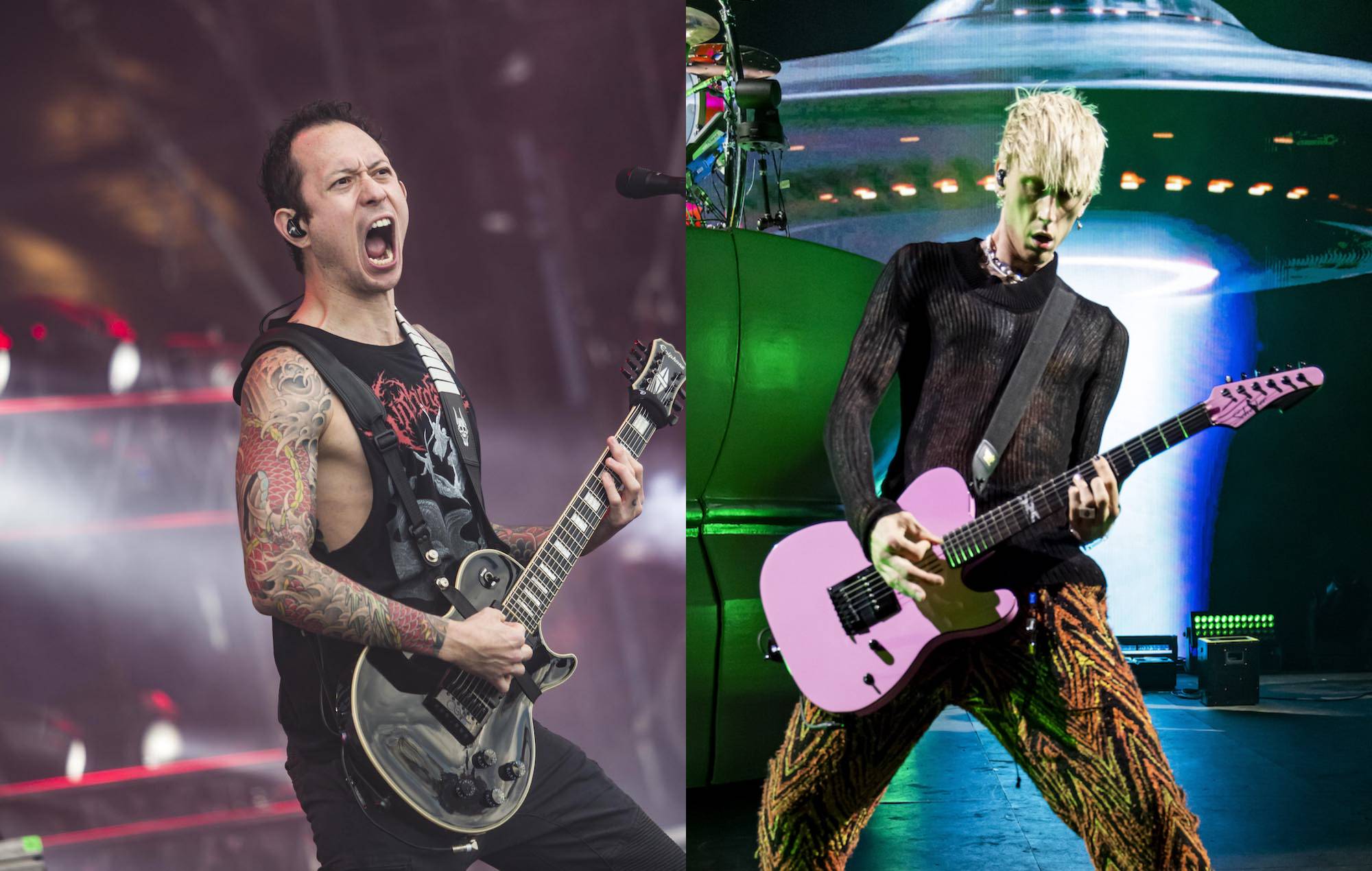