European festivals have spoken about their hopes of returning this summer, with the Dutch government setting up trial events next month and stating that festivals should be possible from July.

Following the recent cancellation of Glastonbury in the UK due to complications from the coronavirus pandemic, anticipation now surrounds how the rest of the festival season will play out. In the UK, festival organisers are calling on the government to provide a restart date for preparation, as well as insurance to help them survive if they have to cancel again.

Now, it seems that this has been granted for the music industry in the Netherlands.

“Great news: the Dutch government has announced that they aim to allow festivals after July 1,” a new statement reads on the website for Netherlands’ dance event Liquicity. “In case festivals still get canceled due to changing COVID circumstances, organisers are likely to be compensated for the costs. Festivals in The Netherlands are currently selling out in record pace due to this new government announcement.”

Liquicity, set to take place from July 16-18, also promised that festival-goers can request a full refund until May 16, that they’ll get their full money back if it gets cancelled or if they’re unable to get there due to travel bans, and that a ticket swap service had been set up for fans who still didn’t feel comfortable attending closer to the event. 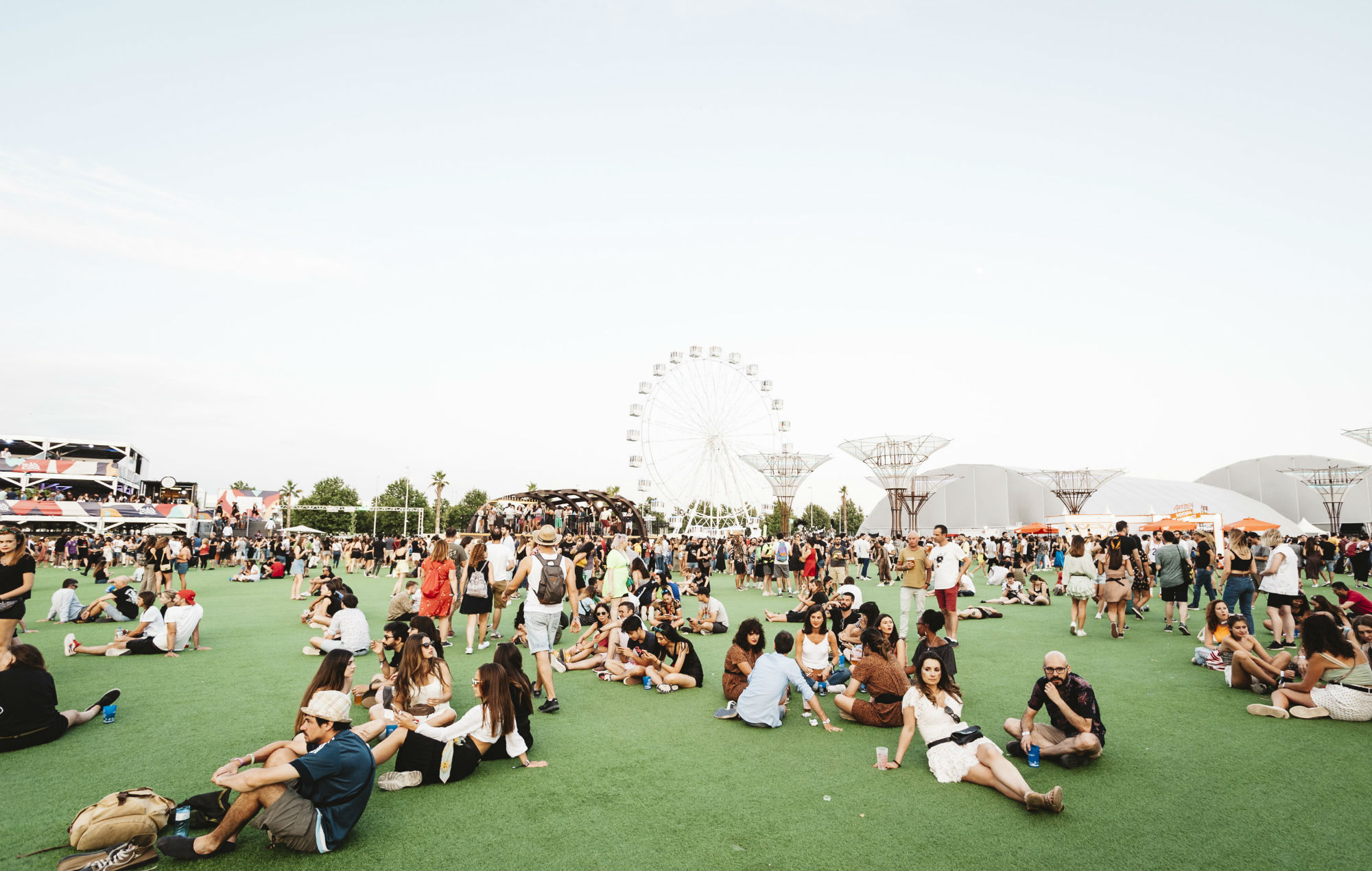 Meanwhile, it has also been announced that two trial festivals on Netherlands festival Lowlands to test if they can be run safely and free of coronavirus. As We Rave You reports, 3000 participants at the events will have to present the negative result of a COVID-19 test, with their temperatures measured on entry and some being randomly selected for a “thick” test.

Attendees will also be given a lanyard that records moments of contact with others. Lowlands director Eric van Eerdenburg told a press conference that the measures they had in place would allow them to be prepared “in the event of a subsequent outbreak” at events later this summer.

“As a sector, we have to think five or six months ahead to organise a major event,” he said. “The government often looks at a situation in a few months from now.” 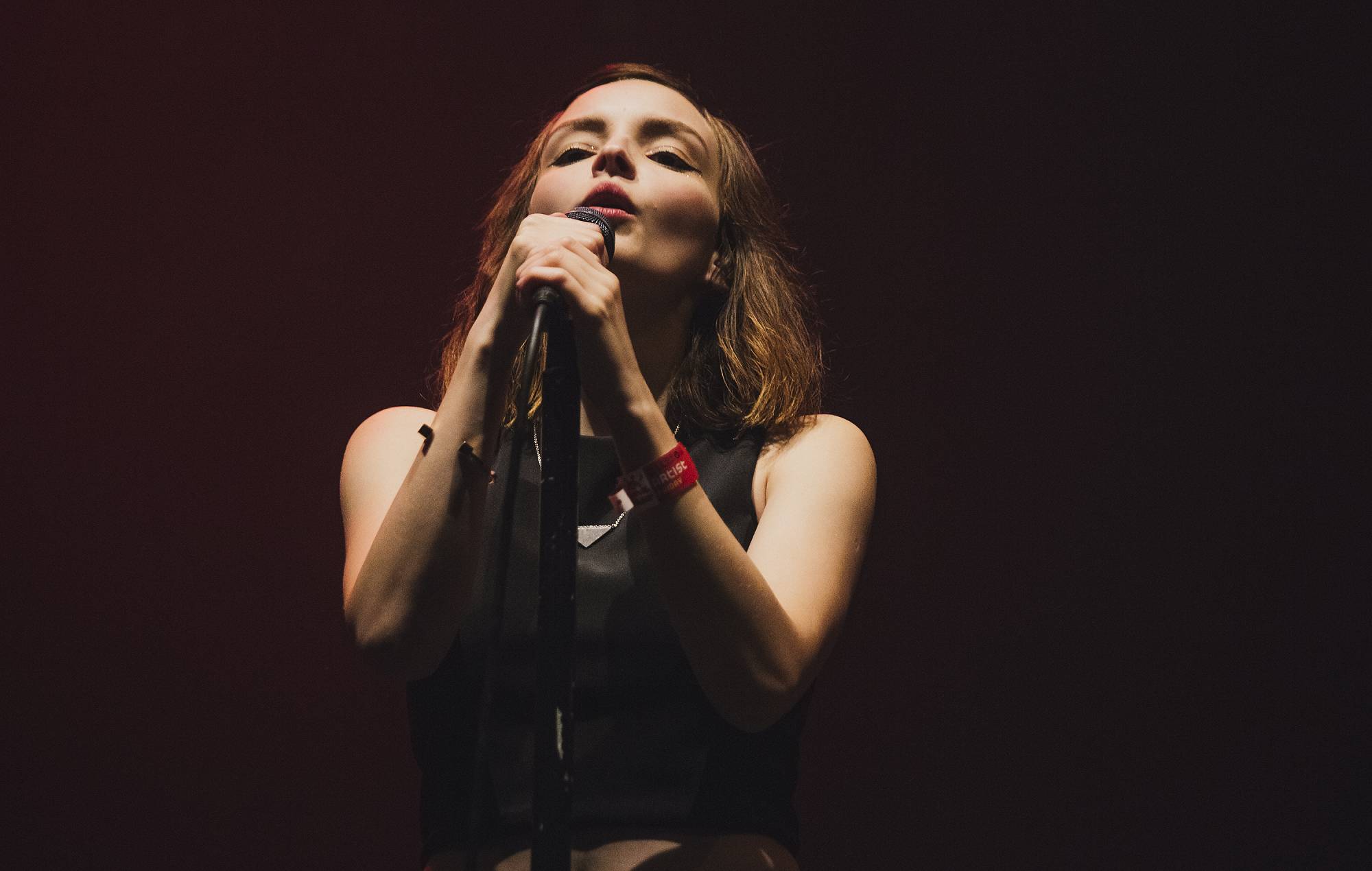 Lauren Mayberry of Chvrches performs on the Heineken Stage during day 1 of Lowlands Festival 2016 on August 19, 2016 in Biddinghuizen, Netherlands. (Photo by Andrew Benge/Redferns)

Speaking to NME, van Eerdenberg said that he was confident in that the trials combined with The Netherlands’ ambitious vaccination plan would open up the summer.

“My thinking is that if all the vulnerable people in Holland have been vaccinated, then the world should open up without any restrictions,” he told NME. “The sun is ready to shine and all the vaccinated people will be out on the streets and feeling untouchable. The youth who aren’t vulnerable can also go out. One of the specialties of promoters is being able to organise safe events.

He continued: “In Holland right now, there’s a lot of illegal partying going on and this will only grow. We have to have an outlook that there will be events this summer. They will be safe and we can work with extra restrictions, but we can do that.”

Speaking of how this might impact on the line-up, the organiser said: “I think the Americans will still have problems, so I doubt they’ll come over. We’ll replace them with English bands, but if they can’t travel due to Brexit then we’ll have to fix it with European acts. If not, then Lowlands can take place with only Dutch or Belgian acts.”

He added: “I’m really confident that in August, Reading & Leeds, Lowlands and Pukkelpop will happen.” 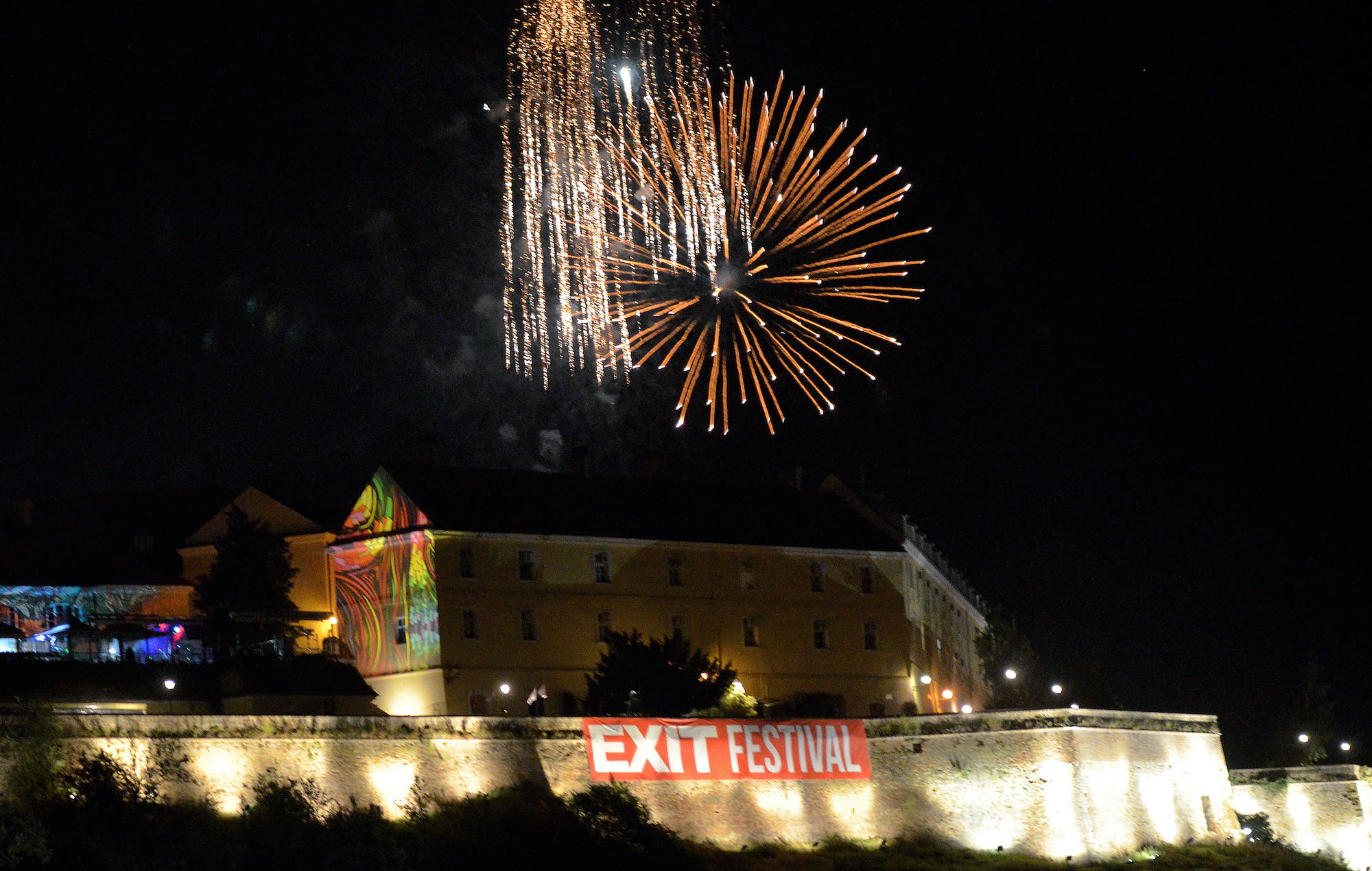 Maja Starcevic is the main booker at EXIT Festival in Serbia. “We do hope that by the end of May, 50 per cent of people will be vaccinated,” she said. “There is reasonable hope and positivity that a festival season will take place, but of course probably not at full capacity.

“There will be new rules and regulations, but we want to get back to doing what we love. One year without it was too much.”

Primavera Sound festival’s recent trial for the return of gigs with no social distancing but same-day antigen testing found no infection rate, while a study in Germany last year found a “low to very low risk” or coronavirus spreading at indoor gigs – concluding that “good ventilation and social distancing are key”. This month will see a similar experiment take place in Luxembourg.

The bosses behind Reading & Leeds and the Isle Of Wight festival in the UK meanwhile have spoken to NME about their confidence that they can go ahead, provided that the majority of the population have been vaccinated and speed-testing is in place. The government this week predicted that all adults over the age of 50 in the UK would be vaccinated by May, giving hope to younger generations looking forward to society reopening in summer.

Medical experts told NME that they would hope for at least 60 per cent of the population to be vaccinated before large gatherings can take place.

Meanwhile, trials have been announced to test “health passports” at small indoor gigs in the UK as a route to “reopening live music safely”.

Elvis Costello has shared details of his new album with The Imposters, ‘The Boy Named If’, as well as the...