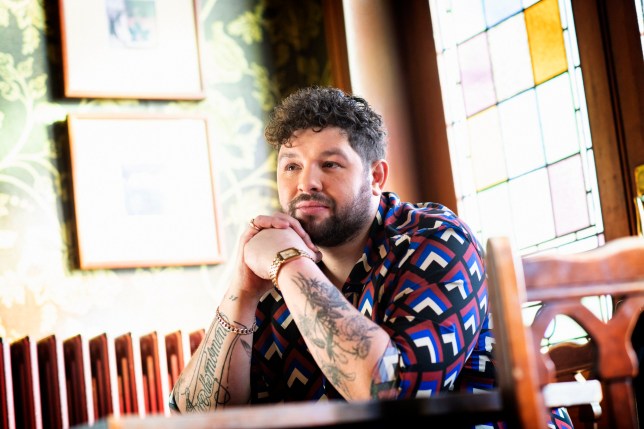 James Newman is coming back to represent the United Kingdom at the Eurovision Song Contest.

The singer-songwriter had been set to represent the UK with his song My Last Breath in 2020, but the contest was cancelled due to the coronavirus pandemic.

Now, the 35-year-old has confirmed that he is taking another shot at Eurovision glory.

He said: ‘I’m so excited and honoured to be getting a second chance at representing my country in the Eurovision Song Contest.

‘I haven’t stopped making new music in lockdown and I can’t wait for everyone to hear the song I’m taking to Eurovision in 2021.’

James’s song has yet to be revealed, but he has teased that it won’t be a ballad like his 2020 entry.

The star, who is the brother of Love Me Again singer John Newman, told Newsbeat: ‘I feel like everyone wants a party and to have some fun so when I was writing, that’s what I had in my head.

‘I wanted something people can dance to, even if it’s just in their kitchen.’

James added that he needs to ‘finish what I started’, after the contest was cancelled two months before he was due to go to Rotterdam.

The BBC confirmed their renewed collaboration between BBC Studios and music company BMG, with James’s entry being released and published by BMG.

His 2021 entry was written online, though, so the singer admits the process was a bit different this time around.

James’s participation in the contest has been confirmed amid renewed interest in the contest from a British audience, thanks to the RuRuVision challenge on last week’s RuPaul’s Drag Race UK.

The ‘entry’ by the group United Kingdolls, UK Hun?, has become a total earworm and looks set to crack the top 40 this week, and many viewers had called for the supergroup, made up of Bimini Bon-Boulash, Lawrence Chaney, Tayce and A’Whora, to represent the UK at Eurovision. 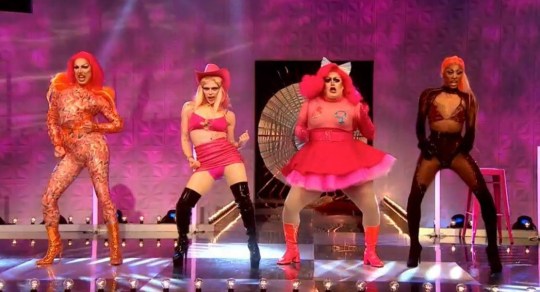 James joins 23 other acts who have been confirmed to return to the contest this year, after representing their countries in the ill-fated 2020 contest, including Iceland’s Daði og Gagnamagnið, Ireland’s Lesley Roy, Spain’s Blas Canto and The Netherlands’ Jeangu Macrooy.

It is unclear as of yet how the Song Contest will go ahead due to ongoing restrictions, but James will either perform in Rotterdam at the Ahoy Arena or remotely from the UK, depending on which staging scenario is chosen.

Either way, he is directly through to the final, as the UK is one of the Big Five, along with Spain, Germany, Italy and France, while reigning champs The Netherlands also get a free pass.

James will be hoping to improve on the UK’s 2019 placing, after Michael Rice finished in last place with his song Bigger Than Us.

The Eurovision Song Contest grand final takes place on May 22. 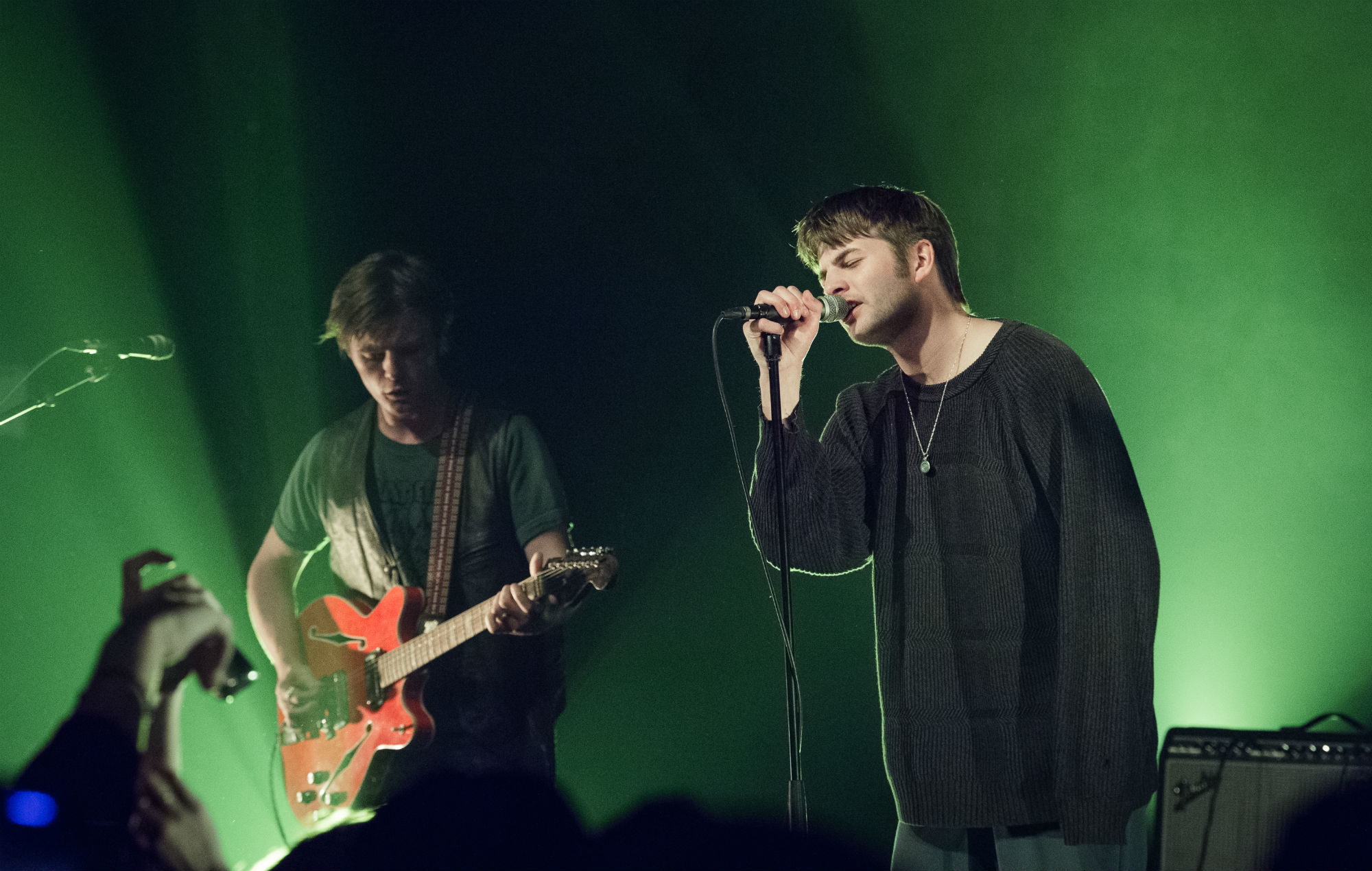