Festival bosses have warned MPs that the current Brexit deal stands to threaten the UK’s “talent pipeline”, as well as the country’s access to European artists.

Representatives from the live music industry spoke to the Digital, Culture, Media and Sport Select Committee’s inquiry into ‘The future of UK music festivals’ today (January 5) about what the landscape could look like this summer and what support from the government would be needed for events to return after COVID.

Towards the end of the session, MP Kevin Brennan asked participants about the new Brexit deal – and concerns that it will damage the UK live music industry through the introduction of new costs, tariffs, paperwork and restrictions preventing artists and crew from touring freely. A petition calling for a new “cultural work permit” has since received phenomenal support and over 200,000 signatures – while music fans are also encouraged to write to their MP.

Parklife co-founder and Night Time Economy Adviser for Greater Manchester Sacha Lord said that it the current Brexit deal stands to have a hugely detrimental impact when it comes to booking bands.

“When you’re looking at headliners and paying for the visa, it probably won’t make much difference – but actually, when you stand at Parklife and look at the headliner, that headliner has not become a star overnight,” he told the hearing. “They’ve started from grassroots and grassroots venues. So if you look at a six-piece band now, to bring them into Parklife you’re probably looking at £1,800 in visa fees, which for smaller bands which are just breaking is not viable.

“That is a big [piece of] red tape and a big barrier that is in the way now and never was before. It might stagnate new talent coming through.”

British artists wanting to play European festivals would face the same problem. Both Sacha and Anna worry that this could impact the talent pipeline for the UK’s £5.8bn industry – both agree the UK Govt need to get an agreement with the EU for touring acts to move freely. (2/2)

Anna Wade, boss of Boomtown Fair, added that it was a “huge worry” for the development of UK artists wishing to grow their fanbase and hone their craft overseas before returning to homeland festivals.

“Boomtown actually has the privileged position of being a permit-free festival, which actually means that the visa process is far more simplified,” she said. “In terms of a solution for the larger acts, that could be something which could be rolled out across the board to make that a much easier process for other events.

“The worry is that for that talent pipeline, the venues in the UK, and the festivals, if we don’t have places for these people to craft and hone their talent then the pipeline will just dry up.” 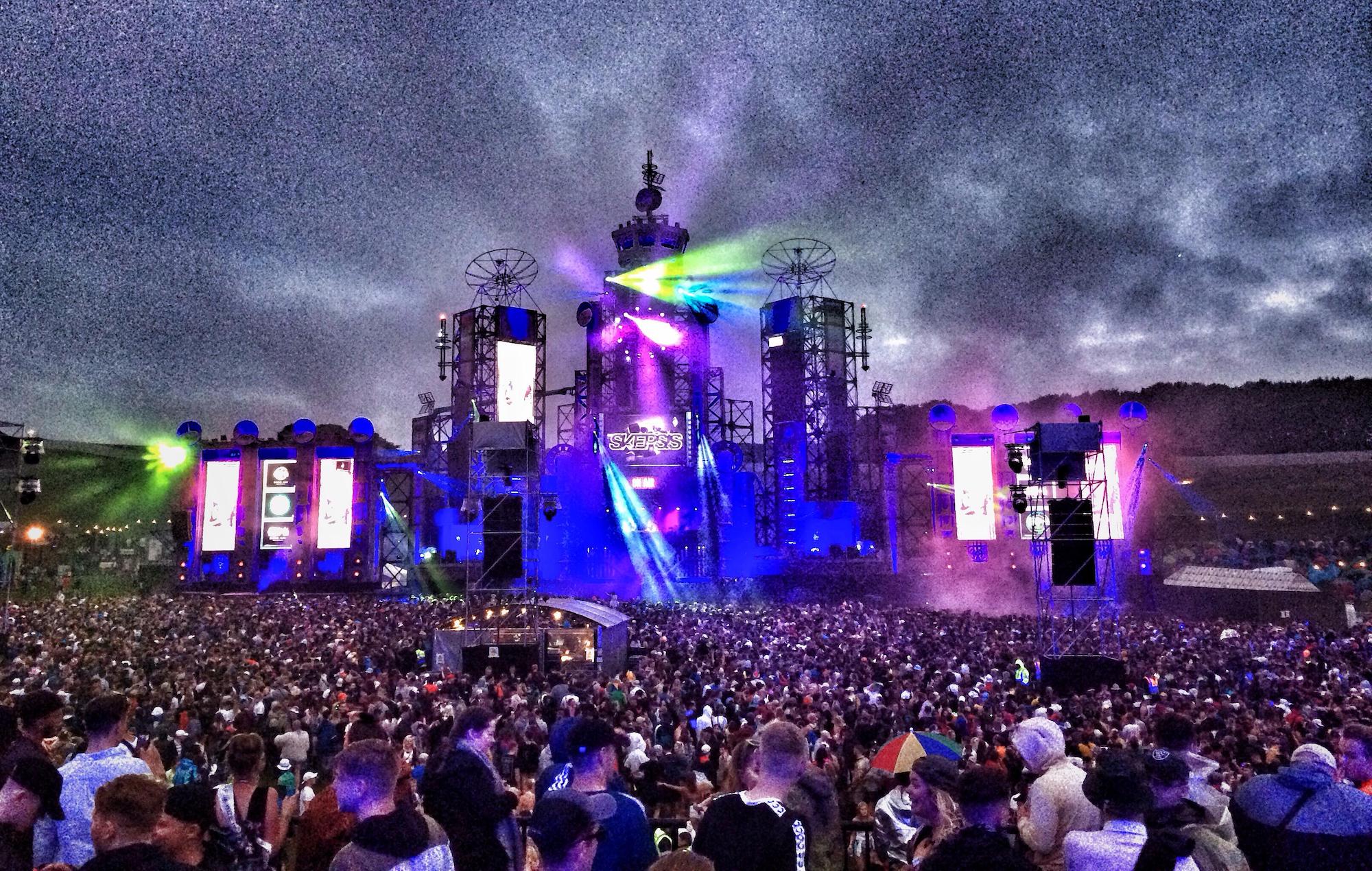 This comes after a government spokesperson told NME that their original Brexit deal plans to allow for more freedom of movement for touring artists and their crew were “rejected by the EU,” while the industry argued that this “wasn’t good enough” and continued to call for more action to prevent “catastrophic” damage”.

The Parliamentary hearing also heard that many of this summer’s music festivals could be cancelled as soon as this month due to coronavirus fears without urgent government clarity and support.

Today also saw UK Music share a new report, Let the Music Play: Save Our Summer 2021, outlining their recommendations for how to restart the UK’s live music industry once it is safe to do so with government support.