The Florence and the Machine singer marked the milestone yesterday (February 3) by sharing an Instagram post which featured artwork of the number seven surrounded by a heart.

“I am 7 years sober today. I send my love and support to anyone who is struggling. If you are feeling shaky around ED issues, drugs or alcohol, I completely understand,” she captioned the snap.

“The desire to disassociate is so strong. But please don’t give up. We are going to need you on the other side.”

The post drew praise from the singer’s famous friends including Christine & The Queens‘ Héloïse Letissier, who wrote “Love you babe” alongside a heart emoji.

Welch began her sobriety in 2014, and previously discussed how alcohol had been a “huge part” of her identity.

“Music and alcohol are sort of my first two loves,” she told Rolling Stone in 2018.

“When I stopped, there was this sense that I was letting some ghost of rock history down that I just couldn’t cope anymore. It was monumental. It wasn’t like, ‘I want to be healthy and I need a change of pace.’ It was like, ‘I’m going to die. I need to stop.’”

Speaking to ES Magazine in 2019, Welch also discussed the differences between touring before and after she stopped drinking.

“Most of the things in my life have got exponentially better from not drinking, but it’s lonely being sober on big tours,” she explained. “But really it’s the people at the shows that save me.” 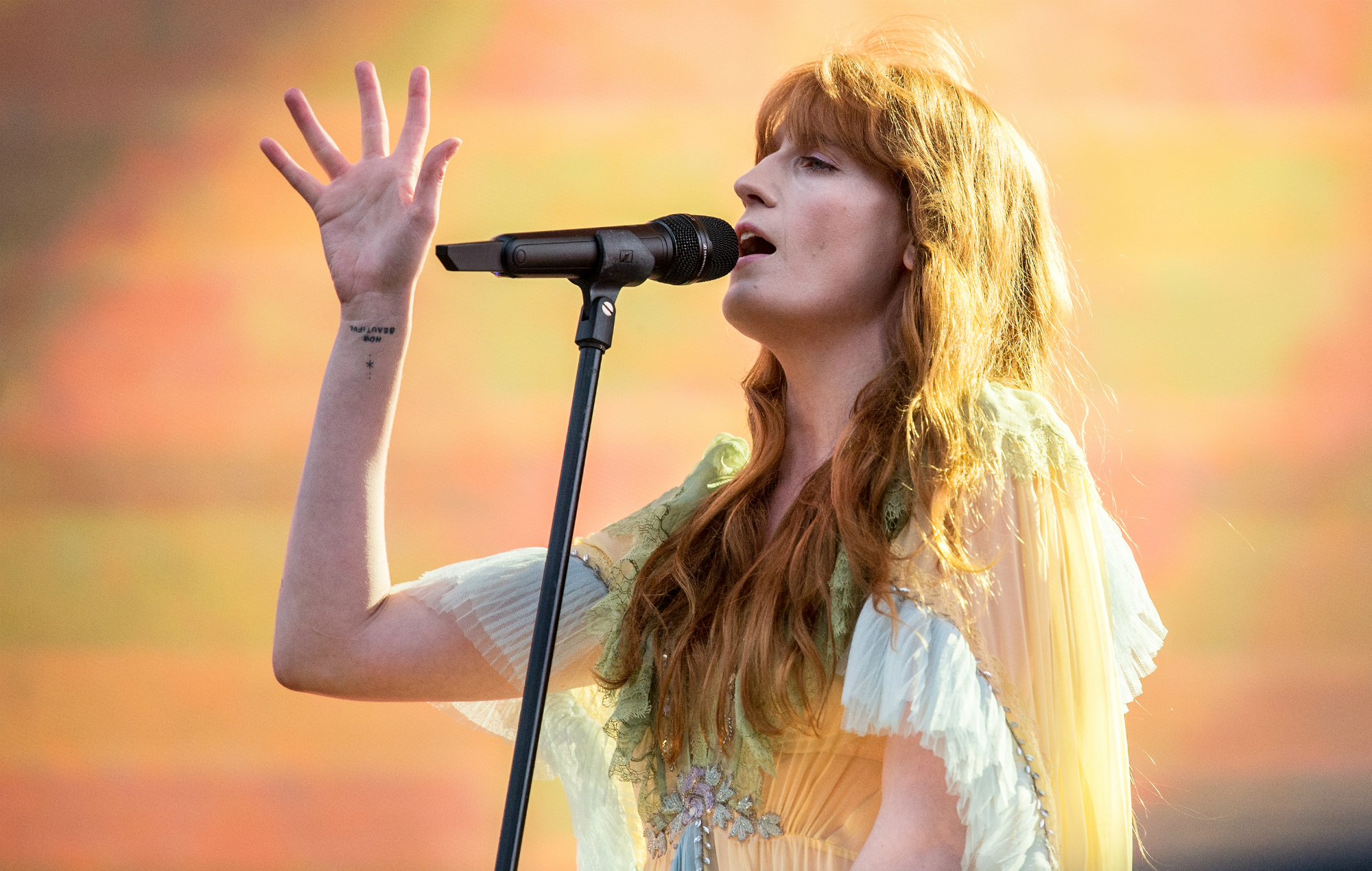 Welch added that she now finds the beginning of tours difficult and that she goes “into shock” in the first week of a run of dates.

“I get really freaked out and wonder how sustainable it is as a way of life,” Welch said. “I can’t sleep and I’m calling my manager, like, ‘I just can’t do this. This is the last one’.

“Then, by the end, I’m in the swing of it. It’s almost like an addictive cycle: the first week is like, ‘Oh my God, no, this is terrifying’. Then at the end, you’re like, ‘I can’t wait to go back and play’.”

Welch’s last music release was 2020’s ‘Light Of Love’, which was originally set to feature on her 2018 album ‘High As Hope‘. All funds from the single went towards frontline NHS workers during the coronavirus pandemic. 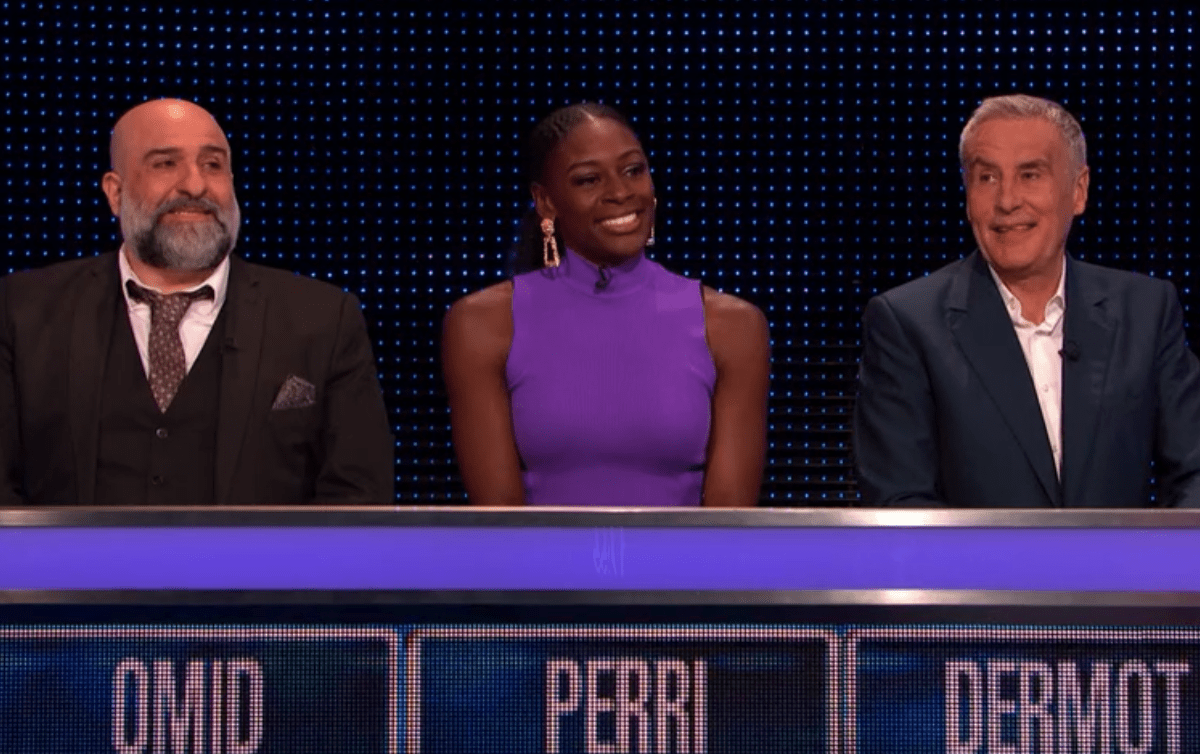 THE Chase Celebrity Special fans were left fuming after ITV aired ANOTHER repeat. This evening's instalment of the popular quiz...