The filmmakers behind this year’s widely discussed Framing Britney Spears documentary have said they have plenty of unused and new material to make a follow-up.

The film explores the singer’s early career and Spears’ mental health issues as well as the #FreeBritney movement to end her father’s controversial conservatorship.

Speaking to The Hollywood Reporter, director Samantha Stark and writer Liz Day said there was plenty left behind that they couldn’t fit into the film’s final cut. Day claimed there was “so much we had to leave on the cutting room floor and in our notebooks just for time”. 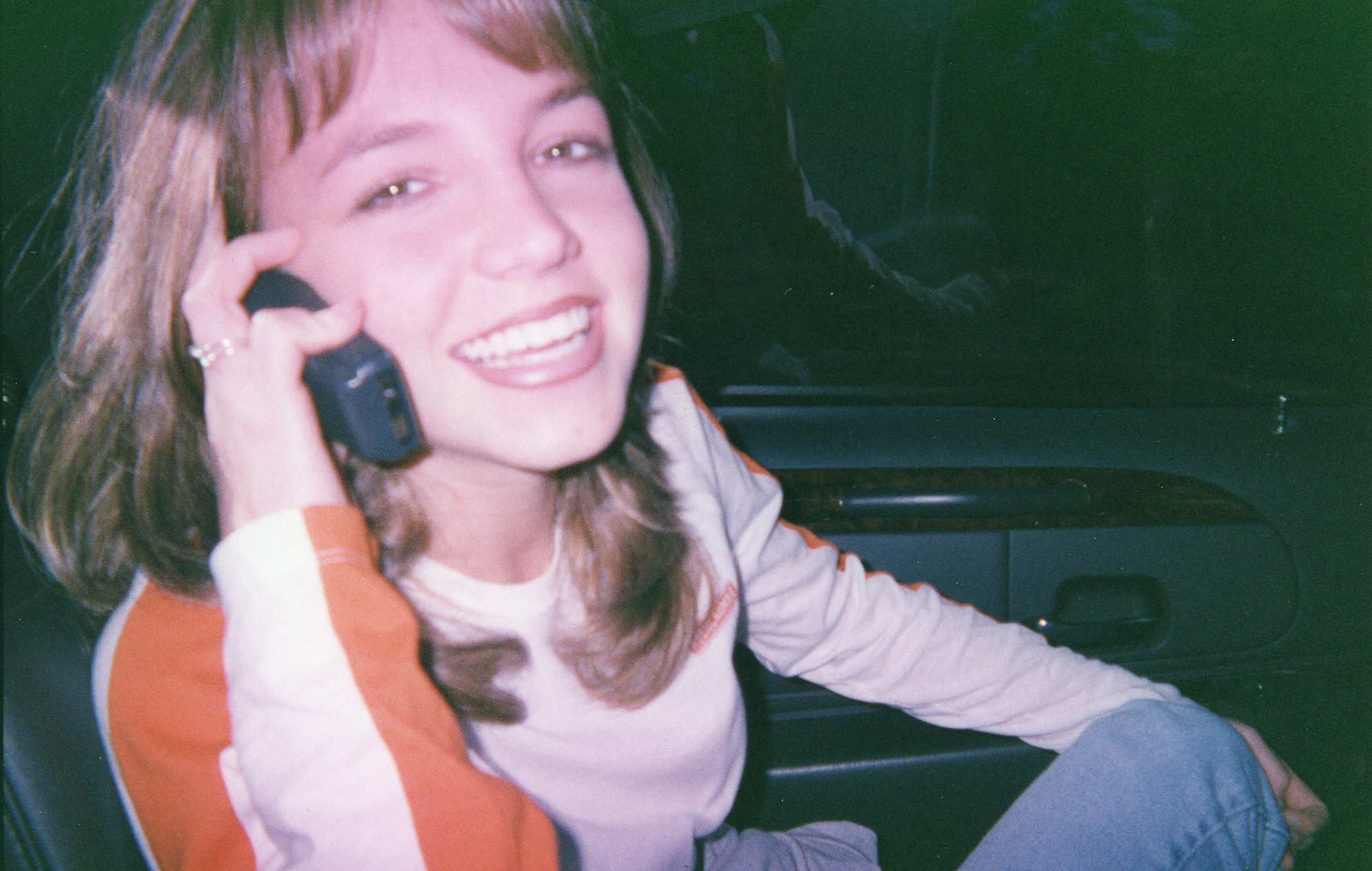 Stark went into detail about what angles a new documentary might be able to explore. “I think there’s way more to learn about the circumstances of the conservatorship and how the conservatorship has been running and why, the people involved in its creation and running it,” she said.

“Right now, Jamie Spears is the face of this because he’s the person that was named in the court filings that were filed by Britney’s court-appointed attorney,” Stark continued. “But it’s clear that he’s not the only person who was working on this and that he’s not the only person that has benefited monetarily from this, so I think it’s important to look into everything.

“And of course it will be very important to keep following the court hearings as they keep happening.”

The documentary, presented by The New York Times, premiered on Sky Documentaries in the UK on Tuesday (February 16).

According to Metro, more than 220,000 people tuned in to watch the UK premiere on the first night it aired, which would make Framing Britney Spears the most-watched programme in the channel’s history.

Netflix is also reportedly creating its own documentary focusing on the singer’s life, with Erin Lee Carr rumoured to be directing the project. 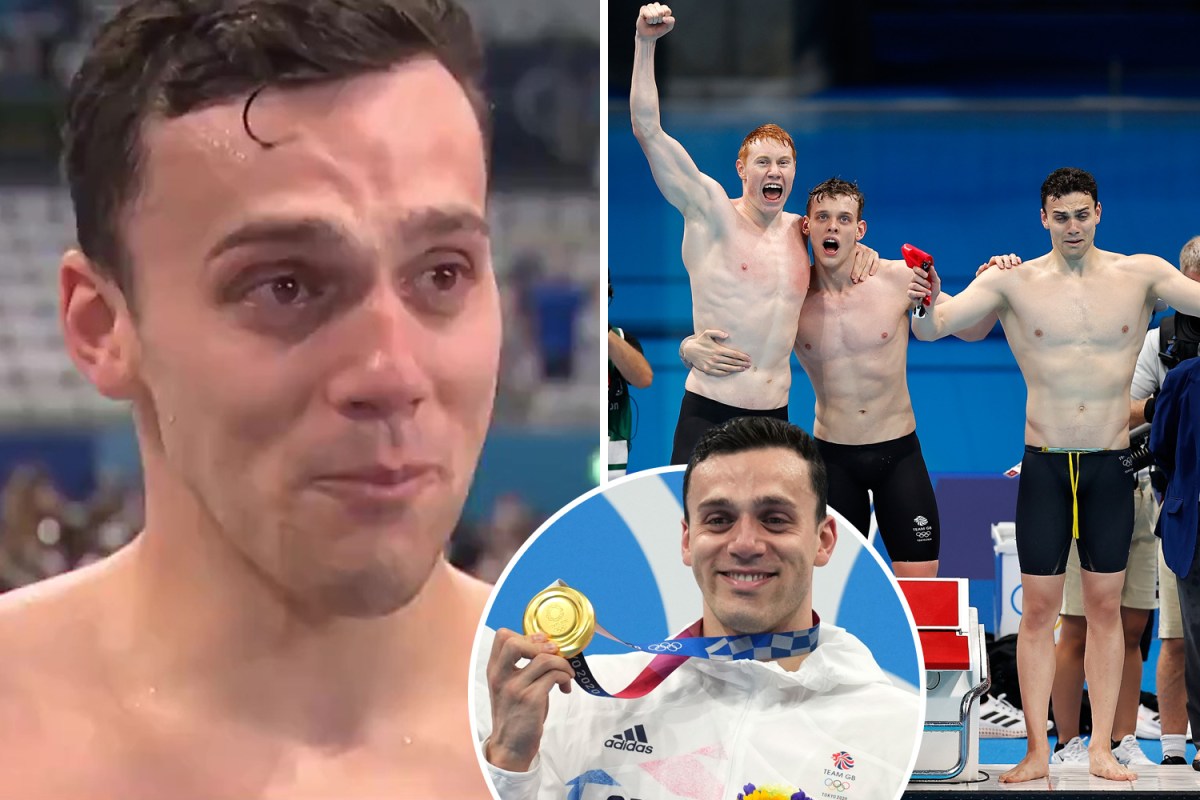 TEAM GB swimming star James Guy could not hold back the tears for the second day running as the Brits...

Why did Gov. Gavin Newsom remove his kids from summer camp?