Fugees are going on their first tour in 25 years (Picture: McAfee/Mediapunch/Rex/Shutterstock)

Fugees are reuniting for their first tour in 25 years to celebrate the anniversary of their iconic 1996 album The Score.

The prominent hip-hop group, comprised of members Lauryn Hill, 46, Wyclef Jean, 51, and Pras Michel, 48, will be performing their first show in 15 years on Wednesday September 22 in a secret New York location, in support of Global Citizen Live, before heading on a 12-date international tour later this year.

The group then hops across the Atlantic for a show in Paris before arriving in London for a gig at the O2 arena on December 6.

There will also be performances in Ghana and Nigeria.

Lauryn Hill said in an accompanying statement: ‘I wasn’t even aware the 25th anniversary had arrived until someone brought it to my attention. 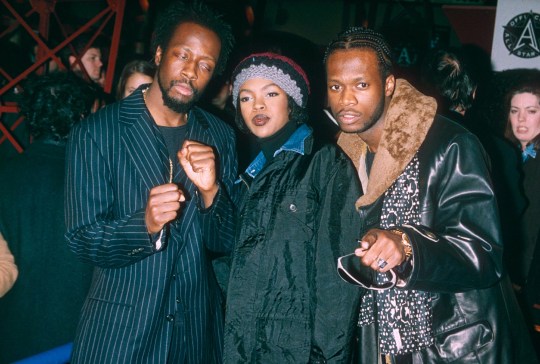 Fugees at a charity concert in 1997 (Picture: Rex/Shutterstock) 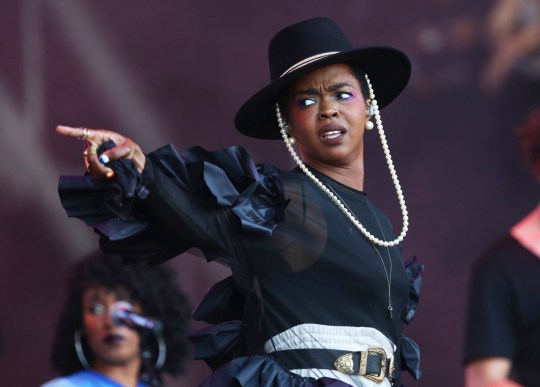 ‘I decided to honour this significant project, its anniversary, and the fans who appreciated the music by creating a peaceful platform where we could unite, perform the music we loved, and set an example of reconciliation for the world.’

Wyclef Jean added: ‘As I celebrate 25 years with the Fugees, my first memory was that we vowed, from the gate, we would not just do music we would be a movement.

‘We would be a voice for the un-heard, and in these challenging times, I am grateful once again, that God has brought us together.’ 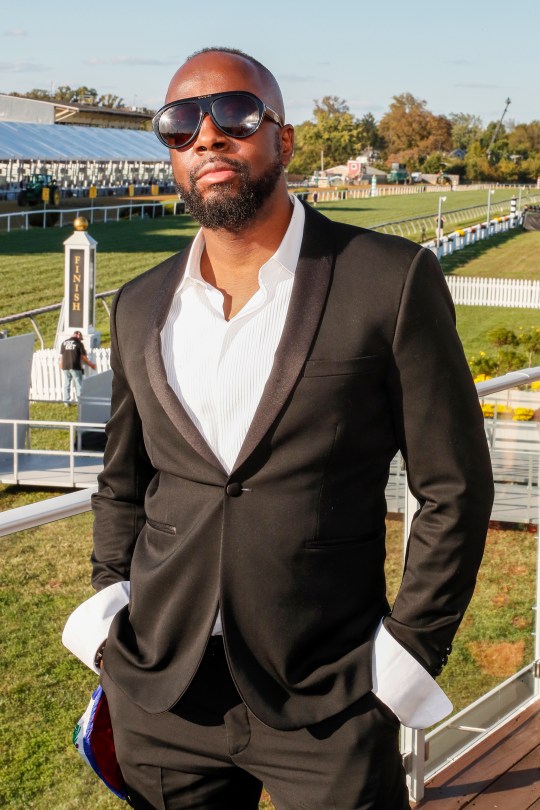 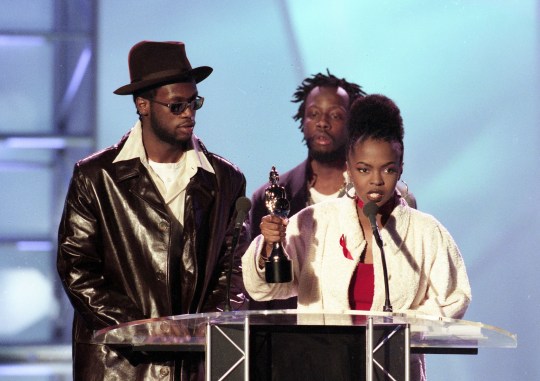 Fugees won at the Brit Awards in 1997
(Picture: JM Enternational/Rex/Shutterstock)

Although hugely popular in the 1990s, Fugees only ever recorded two studio albums – Blunted on Reality in 1994 and 1996’s The Score.

Their best-known songs include Killing Me Softly, Ready or Not and Nappy Heads.

In February Lauryn, who also featured in 1993’s Sister Act 2: Back in the Habit, become the first female rapper to reach RIAA Diamond Status following 10 million sales of her acclaimed 1998 album, The Miseducation of Lauryn Hill.

Tickets go on sale for the Fugees tour here from 10am local time on Friday September 24. 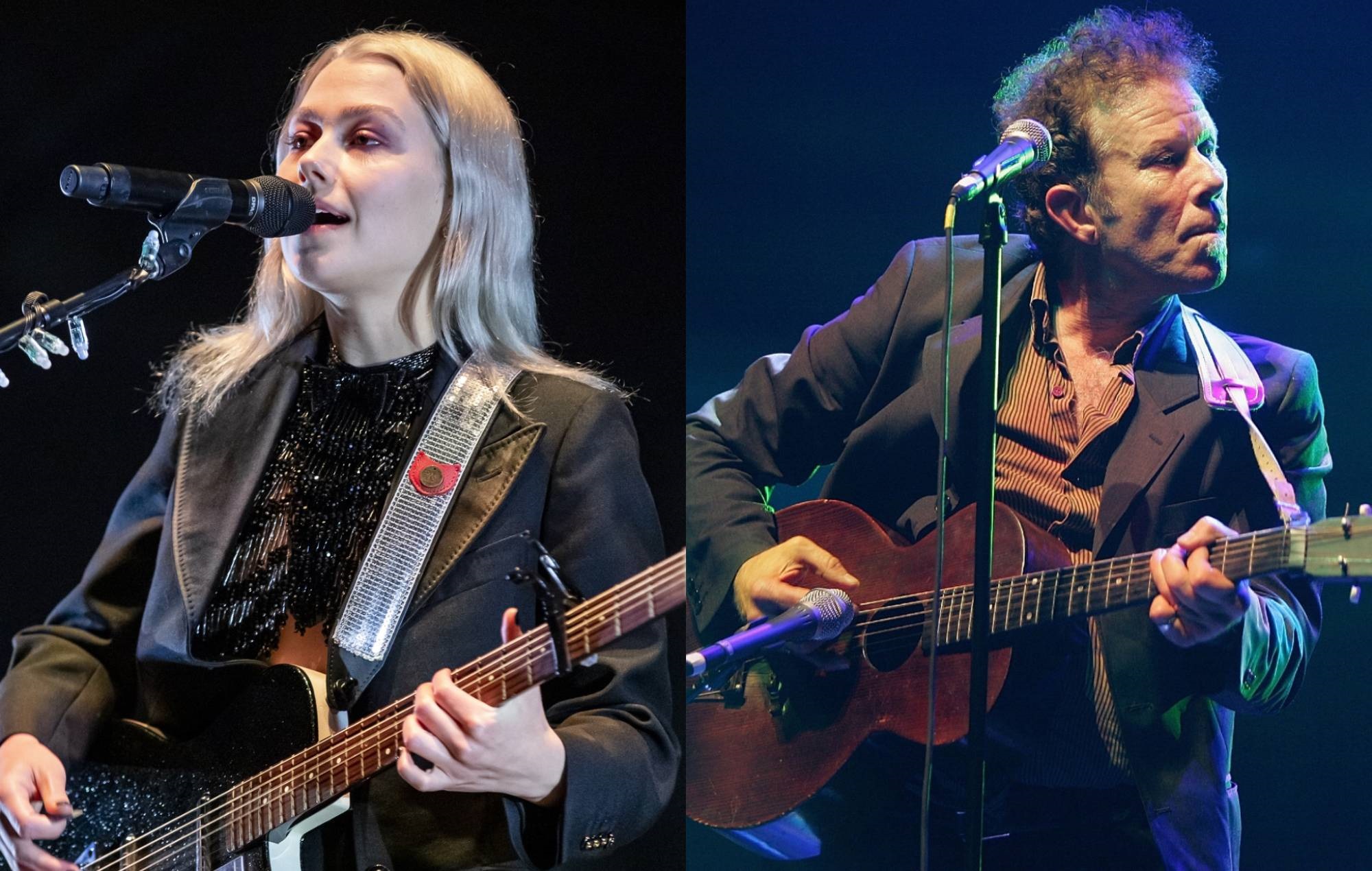