Glastonbury 2022: What can’t you bring? Six banned items to be aware of

If you want to rave, you’ll have to cross these items off your packing list (Picture: Tabatha Fireman/Redferns)

After two years off, Glastonbury Festival is set to return next week for the first time after the pandemic.

With more than 3,000 performers across the weekend, music fans will be able to enjoy performances from the likes of Billie Eilish, Sir Paul McCartney, Kendrick Lamar, and Diana Ross.

And despite rail strikes set to cause commuting chaos for revellers, this year’s Glastonbury is set to be bigger and better than ever.

As fans start to dig out their tents from the shed and begin loading their backpacks with suncream and beers, you may be wondering what you should bring to this year’s festival – and, more importantly, what you shouldn’t.

Here are the items banned from the Worthy Farm site.

What items can’t you bring to Glastonbury?

The following items are prohibited, according to the Glastonbury Festival website: 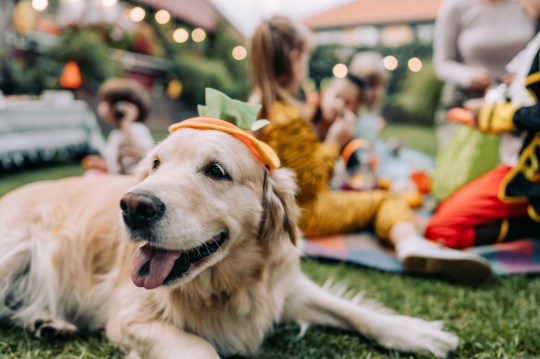 Unless they’re a guide dog, your pooch will have to stay at home (Picture: Getty)

You may be searched at the entrance for banned items – which will be confiscated, and not returned.

There are also some items that aren’t banned, but festival organisers have asked fans that they don’t bring them on site.

They also ask that attendees ‘do not bring more than [they] need’ and to remember to take it all home again.

Glastonbury goers have been told not to bring gazebos as they take up tent space in the campsites, and that you also do not put tape around tent enclosures.

Only food and alcohol for personal consumption can be brought on-site, and festival organisers have urged that people do not bring excess packaging. 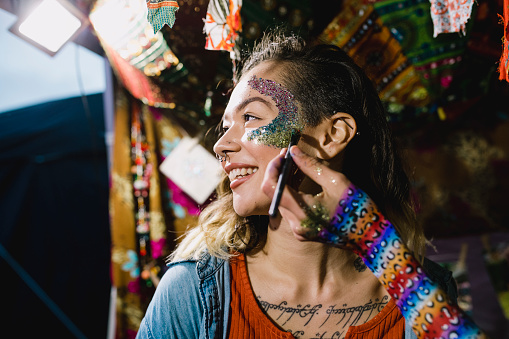 Non-biodegradable glitter should not be brought to this year’s Glastonbury festival (Picture: Getty) 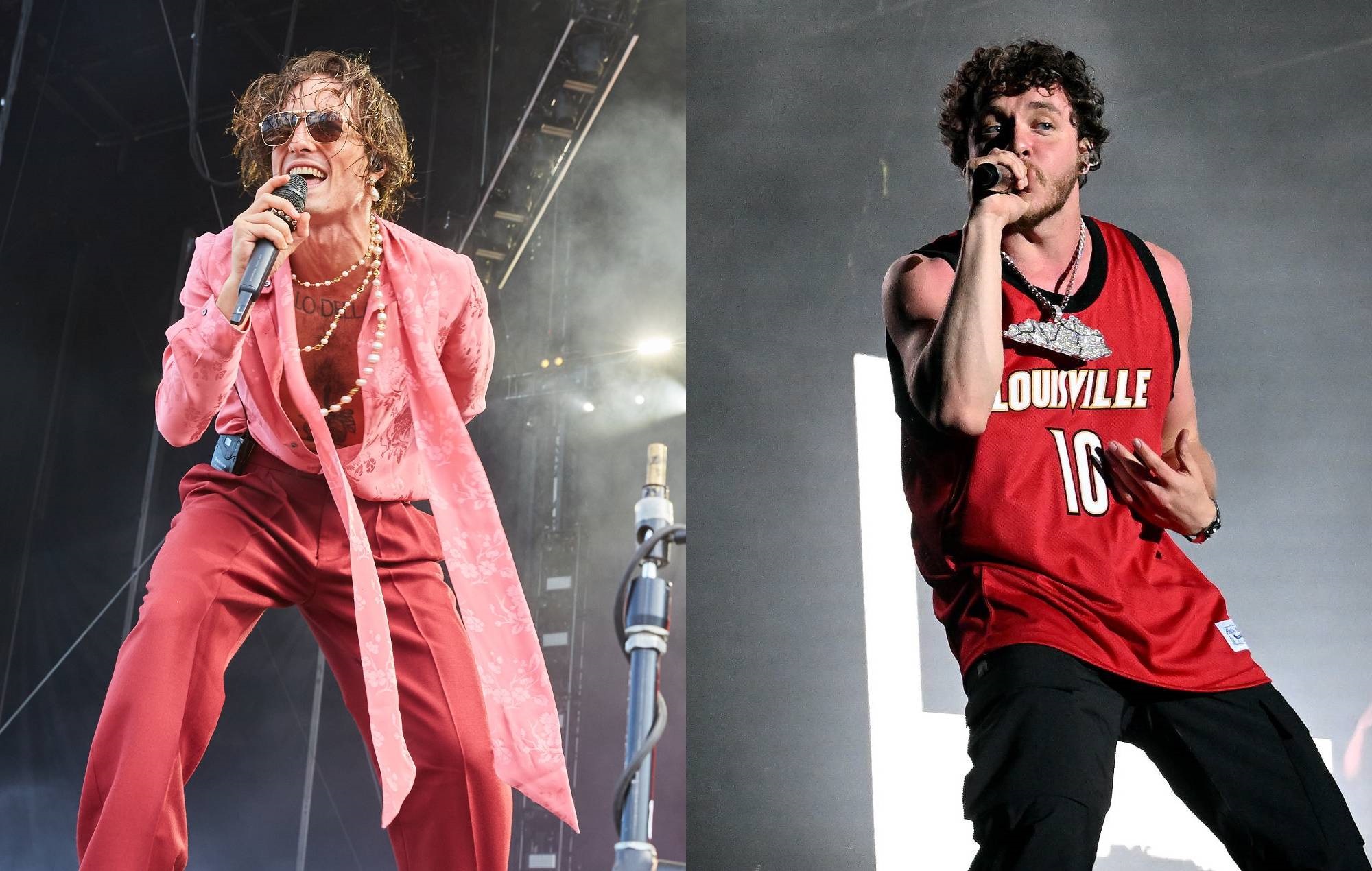 Reading & Leeds Festival organisers have criticised Måneskin and Jack Harlow for pulling out of this year’s festival, which falls...