Gorillaz will put on a free show for NHS workers (Picture: Getty/PA)

Gorillaz have announced they will perform a free show for NHS workers at The O2 Arena next month.

The band, which was founded by Blur’s Damon Albarn and artist Jamie Hewlett, want to give back to all the frontline workers who have risked their lives caring for patients during the Covid-19 pandemic.

The concert will take place on August 10, the night before their sold-out gig at the venue.

Tickets will be available from The O2’s official website, and can only be purchased by ‘NHS staff and NHS contract staff who work in NHS hospitals in the UK’.

In typical Gorillaz fashion, drummer Russel Hobbs said in a statement: ‘Reap what you sow, y’know what I’m saying?’

He went on: ‘We don’t just want to say thank you, we want to do thank you too, because we care about the people who care for us.’

Steve Sayer, VP & General Manager at The O2 added: ‘This is such a big moment for us. Our first live show in over 500 days, with one of the UK’s best bands playing to an audience made up of NHS staff and their families.

‘We have missed the fans and live performances so much, we couldn’t be more proud to reopen with this event and to welcome such a great audience.’ 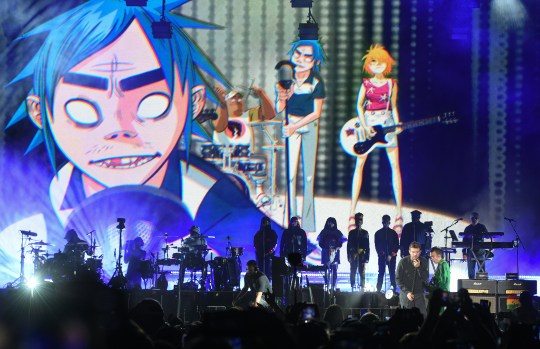 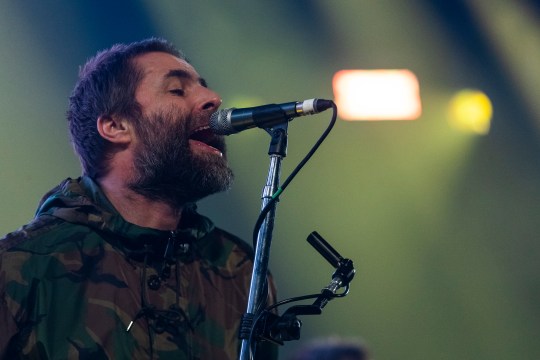 Gorillaz are not the only act who will put on a free show at the O2, which will hold a series of concerts throughout August to mark the return of live music.

Liam Gallagher will also be playing a gig for NHS workers on August 17, after it was postponed from its original date of October 29 last year. He will be joined alongside Primal Scream and Black Honey.

The Oasis star confirmed the new date for the concert on Instagram, where he wrote: ‘O here we have it the rescheduled NHS gig at the O2 with might Primal Scream c’mon you know LG x. (sic)’

All ticket holders will be able to use their original tickets for the rescheduled show. 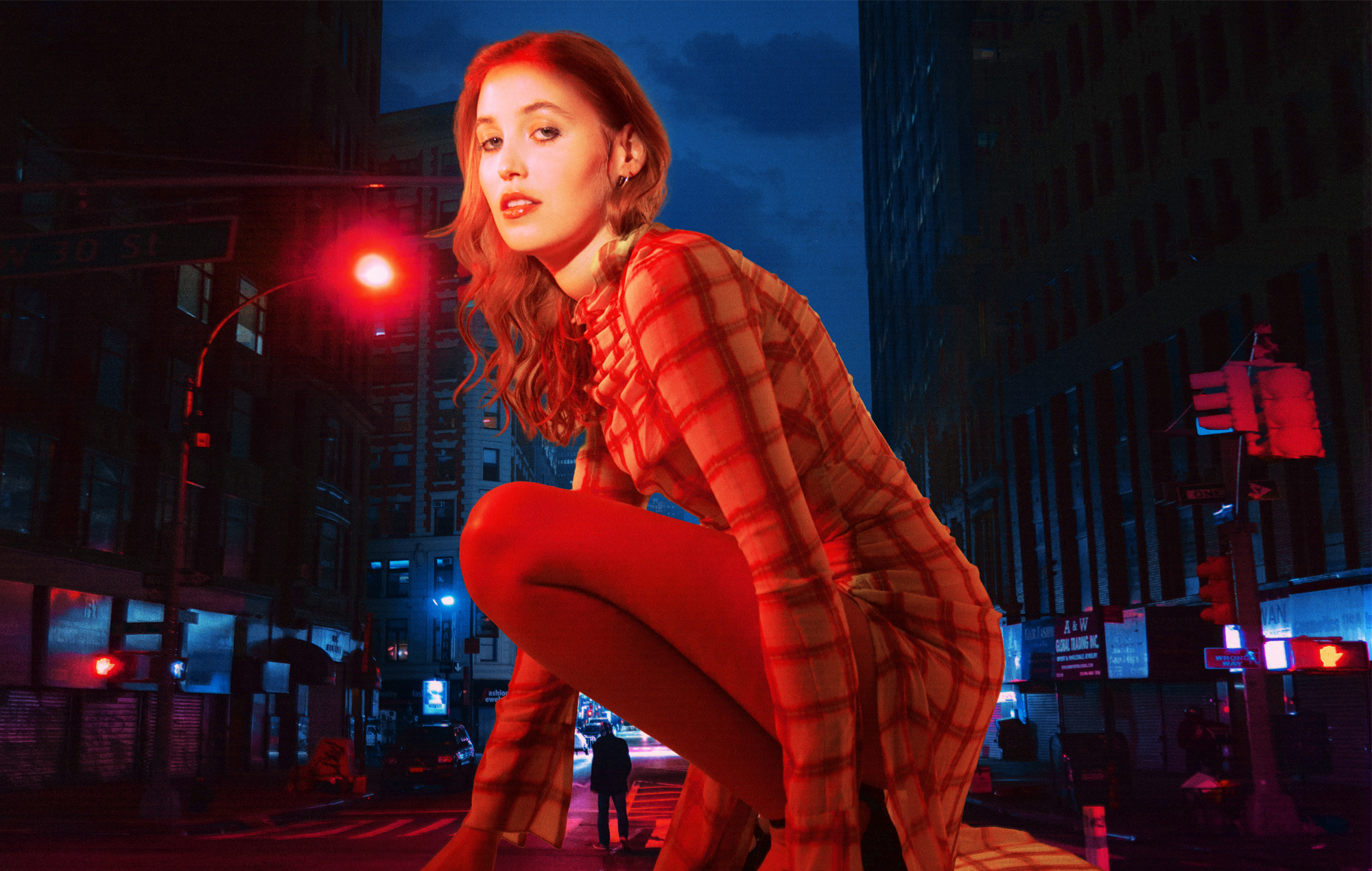