The three sisters teased fans with a potential team-up with Swift earlier this week, before eagle-eyed fans spotted she was credited on a new version of the track ‘Gasoline’ on a page on ASCAP (American Society of Composers, Authors and Publishers), a service songwriters use to register their material for royalty payments.

Now, the new rendition of ‘Gasoline’ has been released as part of a longer version of their latest Grammy-nominated album, which also comes with a new take on ‘3AM’ featuring jazz fusion pioneer Thundercat. Check out the tracks below.

Los Angeles
The Steps
I Know Alone
Up From A Dream
Gasoline
3 AM
Don’t Wanna
Another Try
Leaning On You
I’ve Been Down
Man from the Magazine
All That Ever Mattered
FUBT
Gasoline (feat. Taylor Swift)
3AM (feat. Thundercat)
Now I’m In It
Hallelujah
Summer Girl 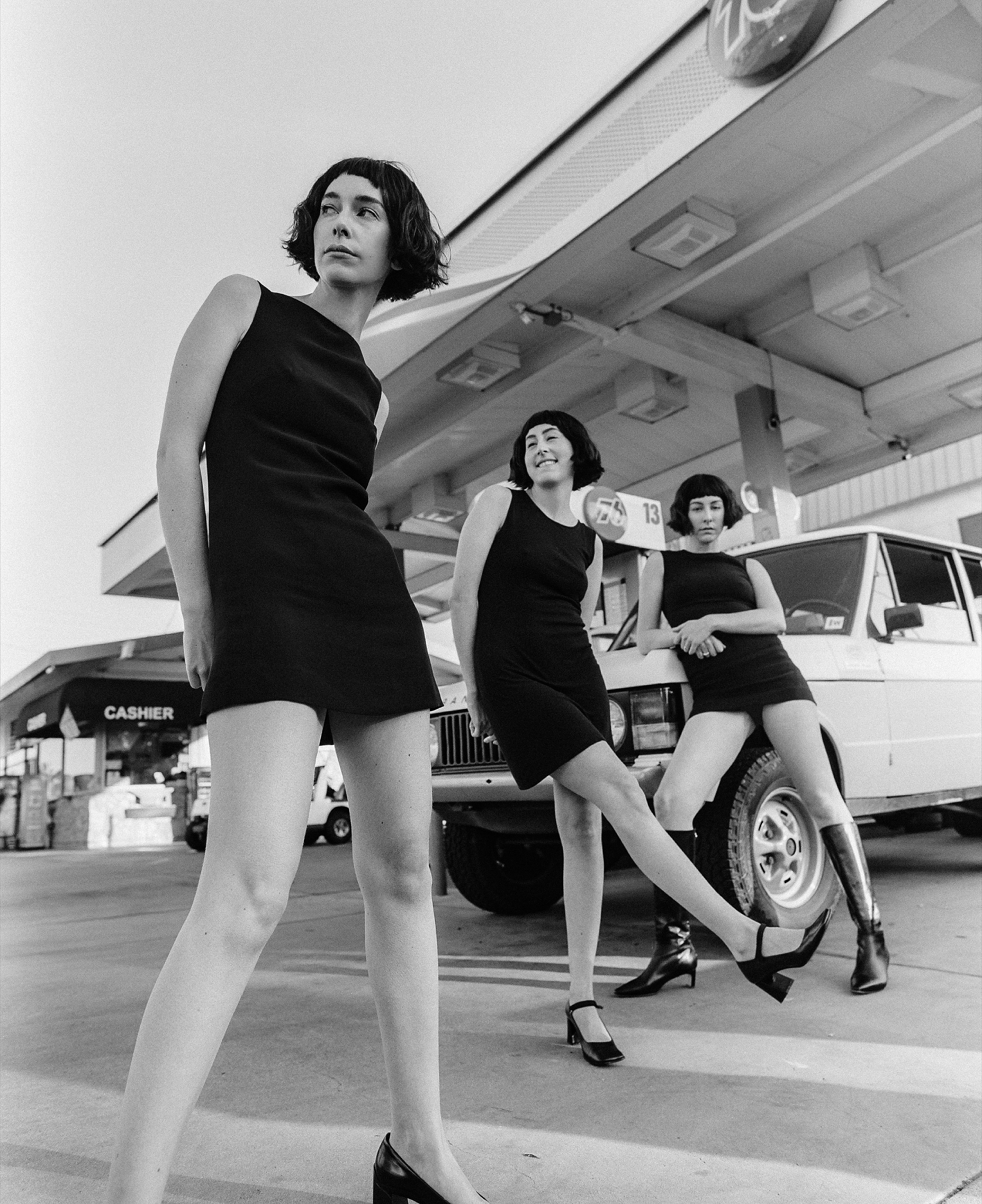 Haim and Swift previously teamed up on ‘no body, no crime’, a country murder ballad from Swift’s second album of 2020, ‘evermore’. Last year, the trio shared a photo with Thundercat and expressed their admiration for the artist on social media:

This comes as Haim have also been confirmed to compose original music for a forthcoming animated Netflix film, The Witch Boy.

The Witch Boy will be directed by Minkyu Lee, who previously picked up an Oscar nomination for Adam & Dog.

Thundercat’s latest acclaimed album ‘It Is What It Is’ was released last year, and boasts collaborations with Childish Gambino, Kamasi Washington, BADBADNOTGOOD, Louis Cole and Zack Fox.

A 10th anniversary edition of A$AP Rocky‘s acclaimed debut mixtape ‘LIVE.LOVE.A$AP’ is coming to streaming services this week. The 2011...