Halle Berry has said it’s “heartbreaking” that a Black woman hasn’t won a Best Actress Oscar since she did in 2002.

Nearly 20 years after winning the award for her role in Monster’s Ball, where she starred as alongside Billy Bob Thornton and the late Heath Ledger, the actor opened up about the Academy not awarding the title to another Black woman since.

“The heartbreak I have is because I really thought that night meant that very soon after that, other women of colour, Black women, would stand beside me,” she told The Mirror.

“Now it’s been 20 years and no one has, and so every time Oscar time comes around, I get very reflective and I think, ‘Well maybe this year, maybe this year. It has become heartbreaking that no one else has stood there.”

Berry also said she was aware how her win impacted Black women. “That moment mattered because so many people have come up to me over the years and told me how that moment shifted their thinking about what they could achieve, what they aspire to do, or what they believed they could do – that they were touched by that moment,” she said. “That is the value that I know is real.” 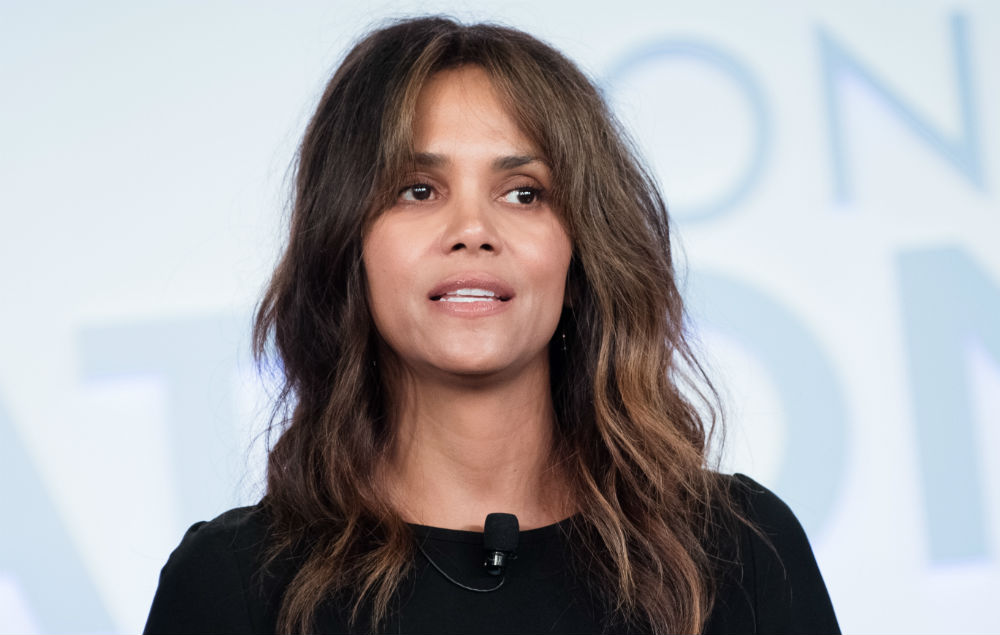 Since 2002, as The Mirror reports, 12 Black actors have been nominated for the Best Actress award, but none of them have won.

Last year, Halle Berry issued an apology for considering a role as a transgender man in an upcoming film.

The actress explained on Instagram Live that she was in discussions for the role. “I’m thinking of [playing] a character where the woman is a trans character, so she’s a woman that transitioned into a man,” she said.

“I want to experience that world, understand that world. I want to deep dive in that in the way I did Bruised,” she added, referring to her recent directorial debut.

Meanwhile, Berry has admitted she knew Catwoman “wasn’t quite right” when she was making the infamous superhero film.