Harry Styles is reportedly set to release a new music video for Treat People With Kindness starring Phoebe Waller-Bridge – and we’re so ready.

The Fleabag actress and writer is thought to have joined the Watermelon Sugar hitmaker for the highly-anticipated video and fans have, quite rightly, pointed out what a dream team the pair make.

What appears to be a leaked clip has circulated on Twitter, with it showing Harry, 26, singing to Phoebe, before taking her hand.

The clip is in black-and-white and shows the pair both dressed in gorgeous suits.

Fans are obsessed, with one writing on Twitter: ‘HOLY F**K PHOEBE WALLER BRIDGE IN A HARRY STYLES MV OKAY OKAY THANK YOU.’

Phoebe, 35, has had an incredible year, after the success of her show Fleabag, which she wrote and starred in alongside Sherlock actor Andrew Scott.

Most recently, she directed a music video for Phoebe Bridgers’ song Savior Complex, which starred Normal People actor Paul Mescal – and it was a bit of a masterpiece.

The singer told Variety: ‘Me and Phoebe had been emailing for a while. One of the first emails that we exchanged over quarantine was, like, mutual fandom and her telling me that she loved the record, which I sent to her early.’

Bridgers said Waller-Bridge told her to watch Normal People – in which Paul stars as Connell Waldron – which she had been avoiding because she had liked the book so much and it was a ‘very depressing’ story.

She added: ‘Then, long story short, Paul and I became friends online and he was like, “Well, I’ll be in your music video, if Phoebe makes it,” because I told him that we’d been communicating.

‘I was like, “No way!” Then I called her and she was super, super into it. So it was all: right place, right time.’

Metro.co.uk has contacted reps for Harry Styles and Phoebe Waller-Bridge for comment. 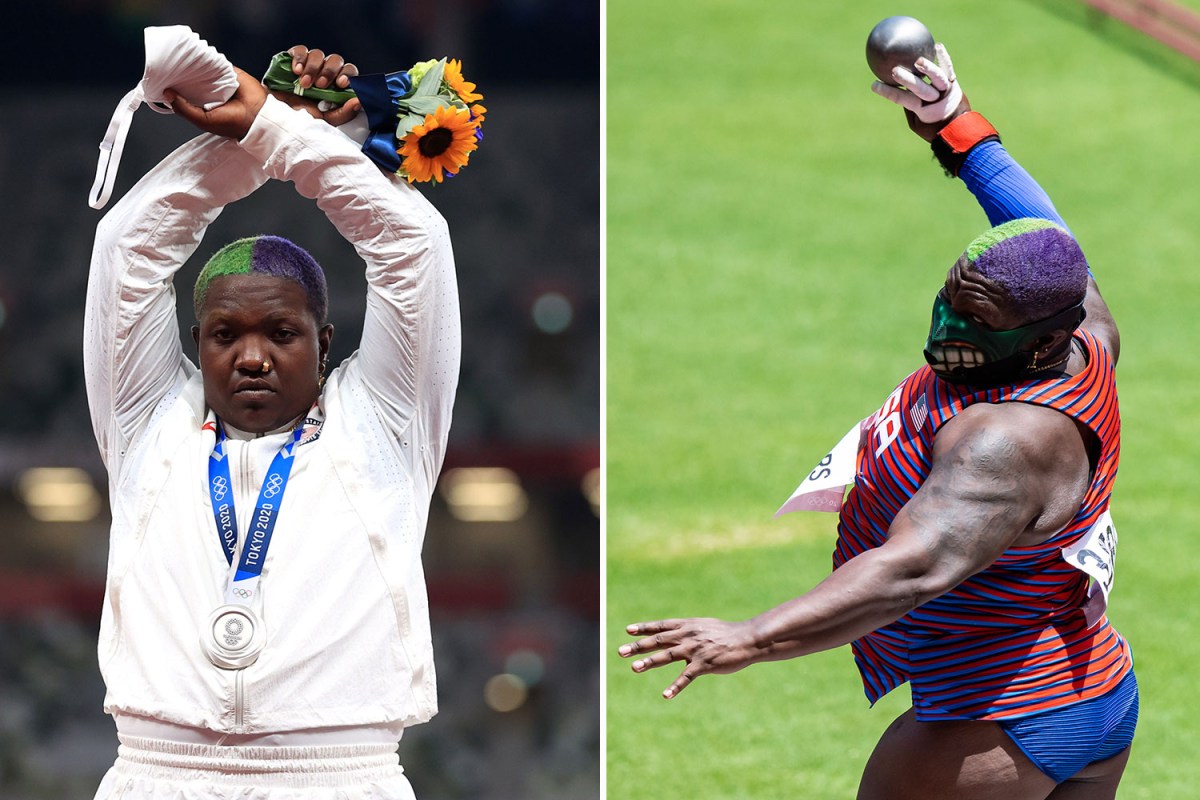 AMERICAN athlete Raven Saunders raised her arms to make an X symbol on the podium in Tokyo 2020. The US...