How to play the Google Doodle Champion Island Games

Coinciding with the start of the 2020 Tokyo Olympics, the new game is free and accessible to all.

How to play the Google Doodle?

Google is launching an interactive series of Doodle games based on events at the Tokyo 2020 Olympics.

Users can take part in the Olympic event-themed 16-bit games and contribute their scores to one of four teams.

Just click on the Doodle featured on the search page to launch the game. 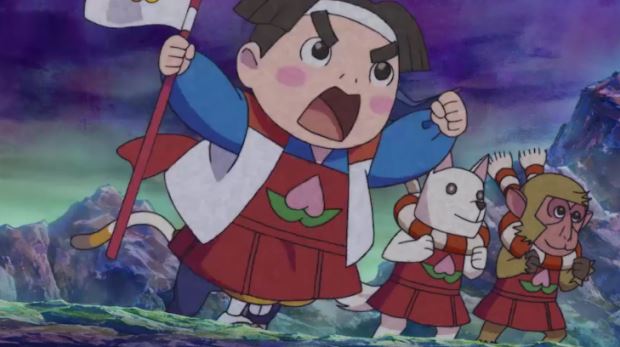 Each event has its own “Legendary Champion” to challenge from Japanese history.

There are also side quests that users can undertake on Champion Island.

Studio 4°C said: “First, we identified stories and folktales from all over the country with characters that are highly recognized.” 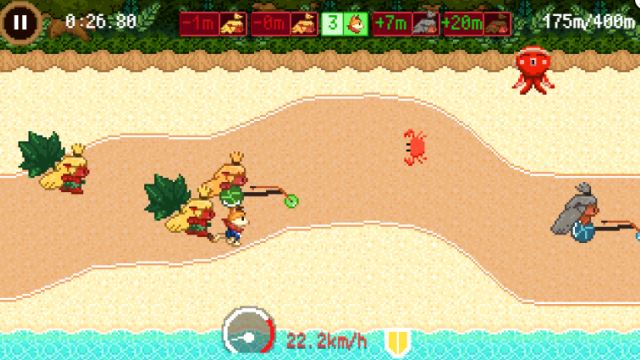 Players contribute their scores to one of four teams in Champion Island GamesCredit: Google

What is the Google Doodle?

Google publishes fresh Doodles on its search page across the world.

Some target specific areas but Champion Island Games’ reach is worldwide – reflecting the global nature of the Olympics Games. 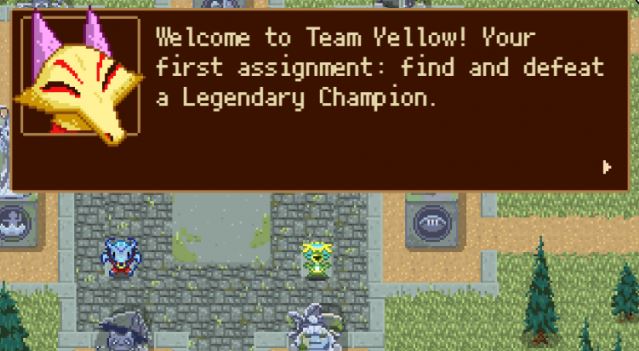 Each event in Champion Island Games also has its own ‘legendary champion’Credit: Google

And like Champion Island, some Doodles are interactive games that you can play without needing to download anything.

All games are archived and can be played after their time on the homepage has passed.

Doodle games can be accessed by searching for Google Doodle games on a desktop browser resulting in the archive.

Google Doodle refers to the special and temporary alteration of the logo on Google’s homepage, which is intended to commemorate holidays, events, achievements, and notable historical figures of particular countries.

Since introducing their first Google Doodle in 1998, which commemorated Nevada’s Burning man event, the Doodle “franchise” has expanded to different platforms including Doodle Games.

The Google Doodle games were first developed to teach both children and coding enthusiasts about programming and game development.

During lockdown in 2020, many of its original titles were resurrected for fans to enjoy.

It included Coding for Carrot, which involved guiding a rabbit around various puzzle-like level.

In the game, players were encouraged to collect carrots along the way using a drag-and-drop interface to “code” the rabbit’s actions.

The animated game’s creator said: “We connected those folktales and characters with each of the sport events included in the game.

“In the design process, each event champion was selected from those unique stories.

“The team mascots and the characters in the city such as Kappa, Yatagarasu, lion dance, were also chosen as they are very well known across Japan.

“Each character’s design was based on their original story image, but then adapted for the game.”

What to expect from Team GB at the Tokyo Olympic games