“I started to mould myself around certain men”

London Grammar frontnwoman Hannah Reid has discussed her experiences of music industry misogyny in a new interview with NME.

In the new cover feature, ahead of the release of the band’s third album ‘Californian Soil’, Reid discussed being forced into wearing certain clothes on photoshoots and in performances, and how her experiences have been different from her male bandmates.

Reid recalled how, in one instance, she was not allowed backstage at one of her own gigs, with her protests leading a security guard to label her “a formidable young woman”.

“I was just like, ‘For fucks sake’. If I was fucking Chris Martin, he would not be called a formidable young man,” she told NME. “To me that’s just code for ‘bitch’.” 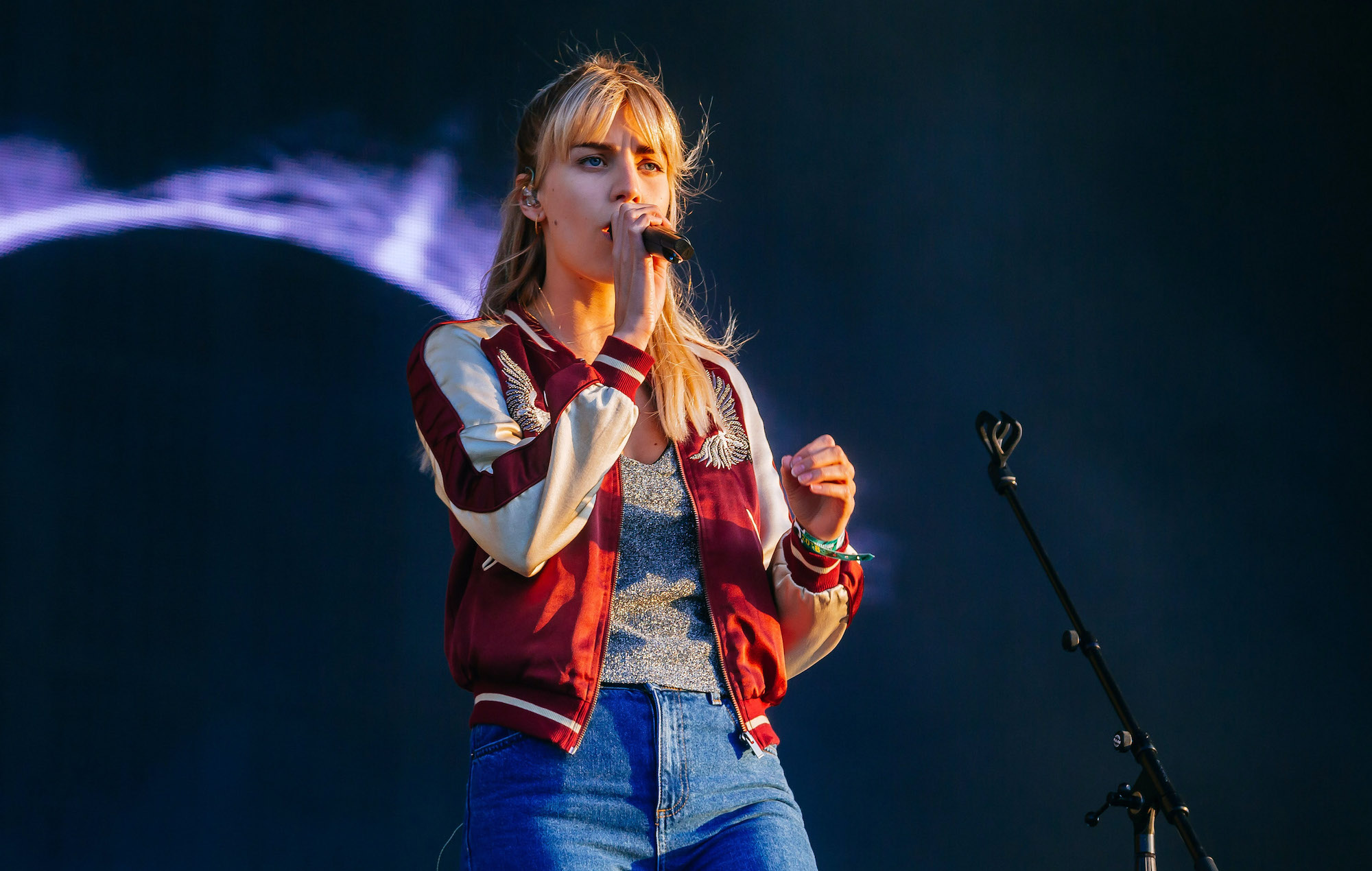 Going on to discuss being made to wear outfits that she didn’t feel comfortable in, Reid added: “One was like a glittery, very short gold dress, another one was red satin little shorts with like a little satin crop top.

“I do love fashion and I will dress up every once in a while if I want to, but Dan and Dot were definitely not having to put up with this. I will just wear what the fuck I want to wear, thank you very much.”

Reflecting on how her protests at the way she was treated have been received, Reid said: “If I’m strong-minded, I’m being really ‘difficult’ or I’m being a ‘bitch’, whereas for the boys they’ve just got ‘integrity’ over what they do.

“It can be a really, really tiny thing – but if you have it every day, and it becomes a thousand moments, it can actually change who you are… You can’t let it go when it’s happening all the time.”

She added: “I felt like I started to mould myself around certain men. I just felt like I had a different task to the boys. They could walk into a room and just be taken seriously as musicians straight away.”

London Grammar’s new album ‘Californian Soil’ comes out on April 9. So far, they’ve shared ‘Baby It’s You’, the album’s title track, and recent single ‘Lose Your Head’, the latter of which has been remixed by CamelPhat and Glass Animals.

Ride have announced details of a UK tour for 2022 to celebrate the recent 30th anniversary of their debut album...

“I’m not going to do anything crazy”