INXS’ lead guitarist Tim Farriss broke down in tears during the latest court hearing regarding an accident where he severed a finger.

During the hearing at Australia’s NSW Supreme Court on Wednesday, Farriss denied the rock band had ‘retired’ in 2012 and had simply stopped performing live. It was in reference to comments made by his brother and bandmate, John Farriss, in 2012 which suggested INXS had ‘very likely’ performed its last show.

When asked if the band would ever perform again, Farriss told the court: ‘Not now.

‘I don’t think the band would ever tour without me.’

It was at this point that he broke down in tears, according to the Mail Online.

Farriss was able to reattach his ring finger but has deemed it ‘useless’ and that composing is now impossible.

Elsewhere in the hearing, the musician admitted he considered replacing INXS frontman Ciaran Gribbin with a more famous singer post-2012. 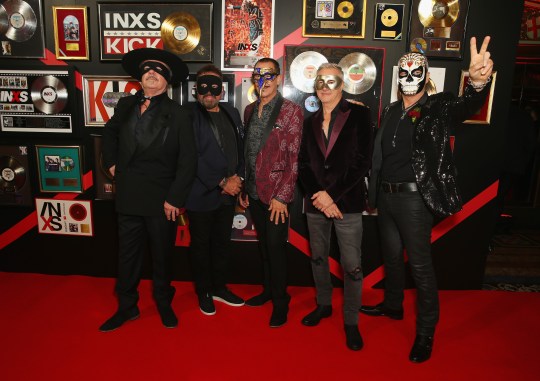 Gribbin became the third singer the band had brought in following the death of former lead Michael Hutchence in 1997. According to Farriss, Gribbin was a better singer than his predecessor JD Fortune, but the guitarist later had a change of heart.

‘I had a vision of us getting a singer of great notoriety, it occurred to me to find someone much like Queen with Adam Lambert,’ Farriss told the court.

The rocker went on to state that INXS has ‘other avenues we could have tried’ following his accident but ‘as it turns out, I didn’t get that opportunity’. Farriss argues the band could have toured three times between the time of his accident and now, as well as an additional three times in the future.

Farriss’ legal expert told the court they are confident he could have earned around $1.1m (£588k) after tax and vicissitudes.

However, the defence shut down the six-tour assertion saying it was not backed by any admissible evidence. 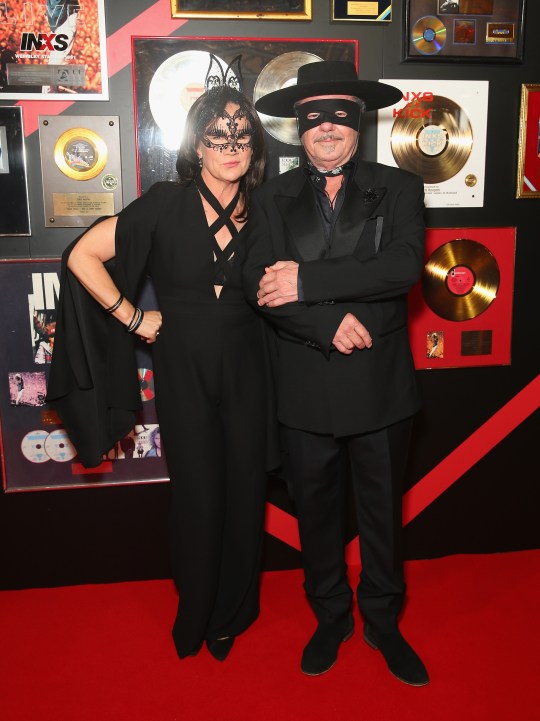 Farris’ wife Beth was the only other person on the boat at the time (Picture: WireImage) 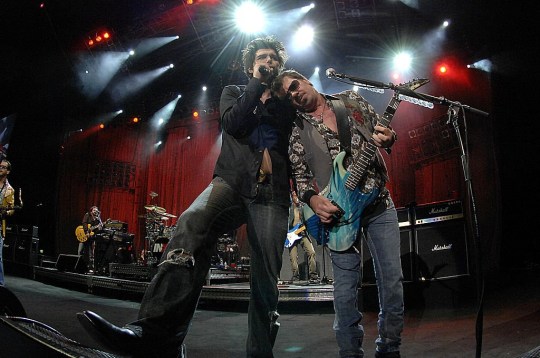 The defence disputed Farriss’ claims that INXS could have toured three times since the accident (Picture: Redferns)

They believe the ages of INXS’ band members and waning success since Hutchence’s death would have only resulted in income of $93k (£50k) after tax and vicissitudes if they embarked on two tours following the 2015 accident.

John and Jill Axford, who own the boat Omega, and a Sydney boat rental company deny liability for the accident.

Farriss is said to be an experienced boater and gave evidence of his version of the incident, which the defence described as ‘frankly, bizarre and unbelievable’ and said he was actually to blame.

The musician claimed equipment on the boat malfunctioned causing him to attempt to fix it. However, he said his left hand got caught by the chain and became trapped as he tried to fix the kinks. 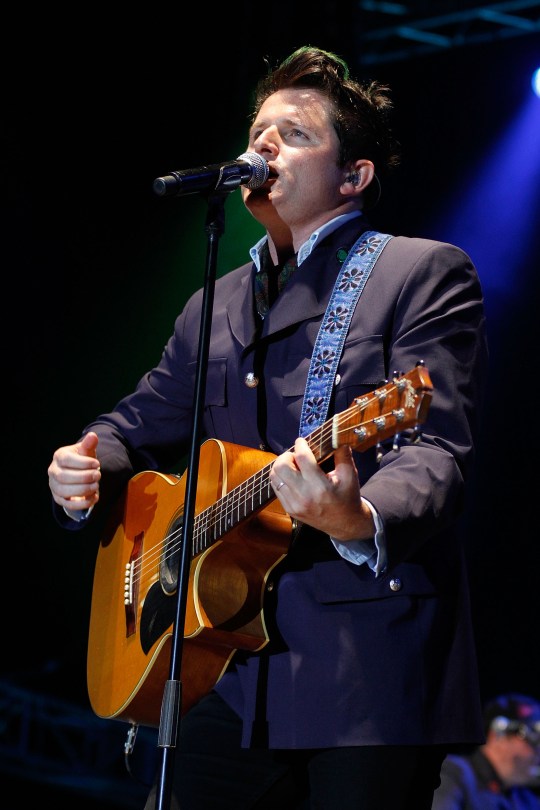 Ciaran Gibbin could have been replaced by a more well known singer (Picture: WireImage)

‘It was a scary device and I kept as far from it except where I found it was absolutely necessary,’ he said while giving evidence on Tuesday.

He denies the suggestion he accidentally stepped on foot-operated buttons that move the anchor chain up and down.

Farris’ wife Beth Farriss was the only other person on the boat in Akuna Bay, and told the court that her husband complained the anchor was twisted before leaning over the bow.

Ms Farriss then heard a ‘thunk’ before her husband exclaimed: ‘It’s taken my finger!’

‘That moment looking down is burnt into my brain,’ she said.

In addition to the damages, Farriss is also claiming $90,580 (£48k) in past and future medical expenses and an undefined sum for pain, suffering, depression and other non-economic losses.

One dead, two injured at Phish concert in San Francisco

One man has died and two people have been injured at a Phish show that took place in San Francisco...

Stormzy: What are the new tour dates and how to buy tickets?