Jesy Nelson said she ‘couldn’t switch off’ when she was part of the group (Picture: Getty)

Jesy Nelson has opened up about her shock decision to quit Little Mix in 2020 after 10 years in the group with bandmates Leigh-Anne Pinnock, Perrie Edwards and Jade Thirlwall.

Jesy walked away from the band to focus on her mental health, and has now spoken in depth about why she left.

The singer compared the group to ‘a machine’ and claimed she was rarely allowed to make her own decisions.

She also recalled feeling pressured into wearing bikinis when she wasn’t feeling confident in herself.

Speaking to Reign with Josh Smith, Jesy said ‘people don’t realise how hard it is to be in a girl band’ and that she ‘couldn’t switch off’.

She shared: ‘I mean I feel like some people won’t understand it and will think this is a bit dramatic, but just little things like being able to wear what I want to wear… when it came to little things, like if we had to do a video and everyone had to wear bikinis and I didn’t want to wear a bikini because I felt like s**t, I couldn’t not. 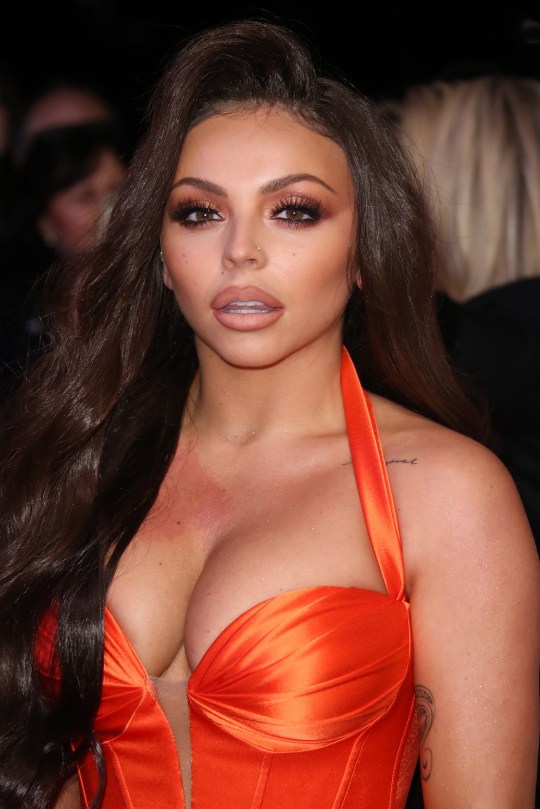 ‘It’s just the little things like that, that would make me feel trapped. And I know that can sound quite dramatic, but I feel like unless you’re in it, you won’t ever understand it. And it was just the constant comparison every single day that was hard and that eventually, after 10 years, takes a massive toll on your mental health. I think that’s what people don’t understand.’

Jesy went on: ‘I feel like now I’ve obviously got a lot more freedom. Being in Little Mix is literally like a machine. You don’t have any time off. You can’t switch off.

‘Even when you go home, your phone is constantly going off about work and your life is planned out.’

However she insisted that she, Perrie, Jade and Leigh-Anne are still really close. 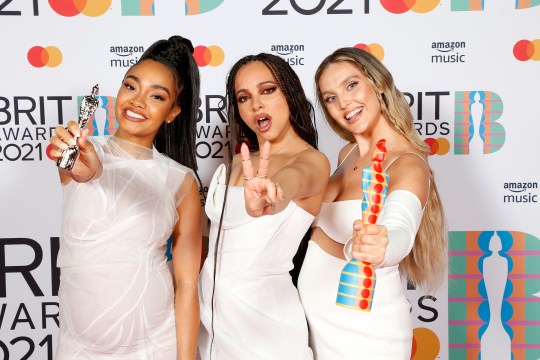 The Salute singer felt Little Mix’s historic Brit Awards win for best group this year was the perfect way to end her journey, explaining: ‘I had honestly the most incredible memories with Little Mix.

‘We laughed so much, they are, they’re like my sisters. Obviously them getting the number one with Sweet Melody and the Brit Award is everything they deserve.

‘I was so happy for them when they won that Brit Award because they f**king deserve it.’

Reign with Josh Smith is streaming exclusively on LIVENow. 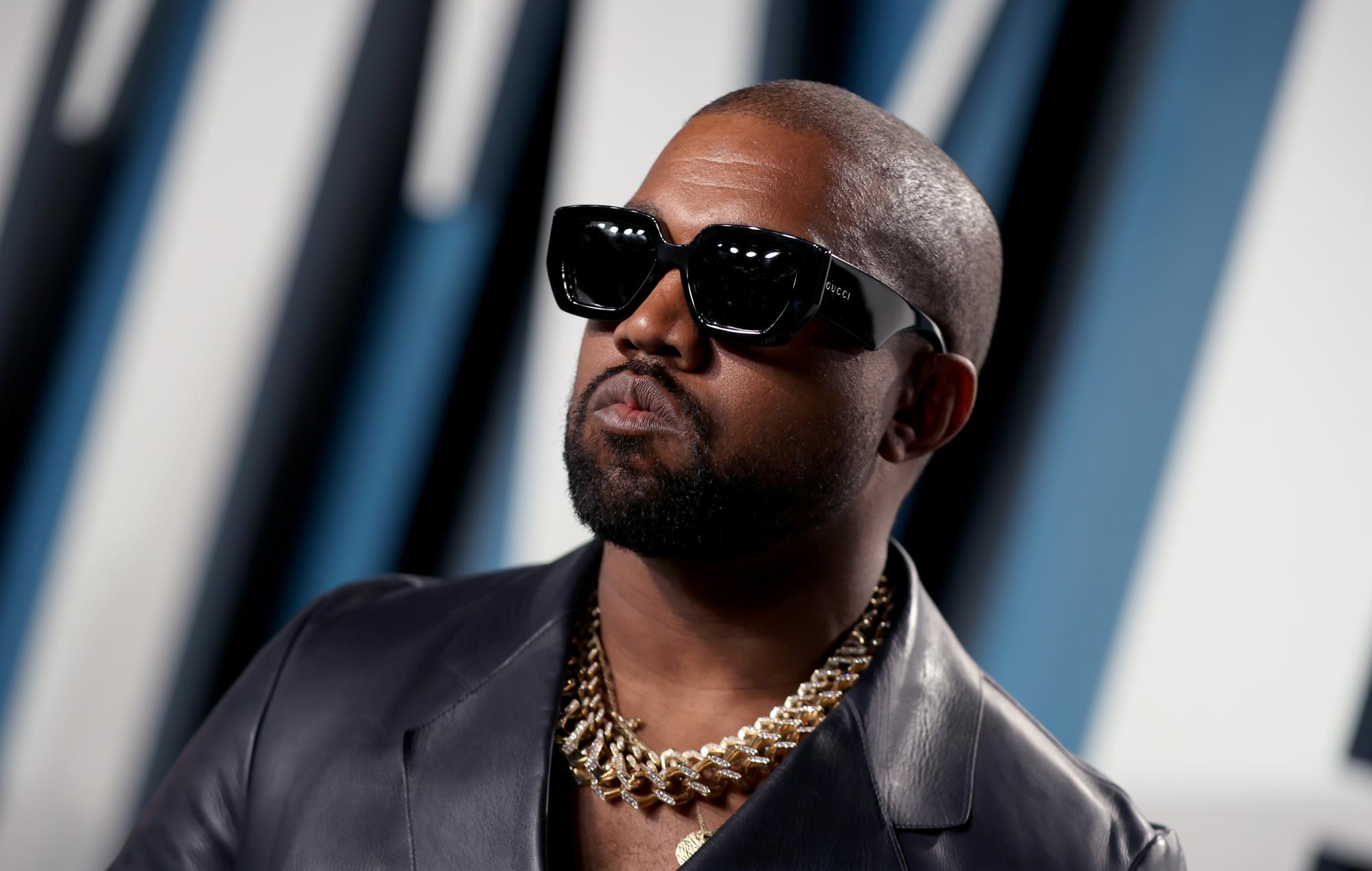 Kanye West‘s petition to legally change his name to his nickname, Ye, has been approved in a Los Angeles court. Back in...

Coldplay’s ‘Music Of The Spheres’ on course to surpass 100,000 UK chart sales in a week