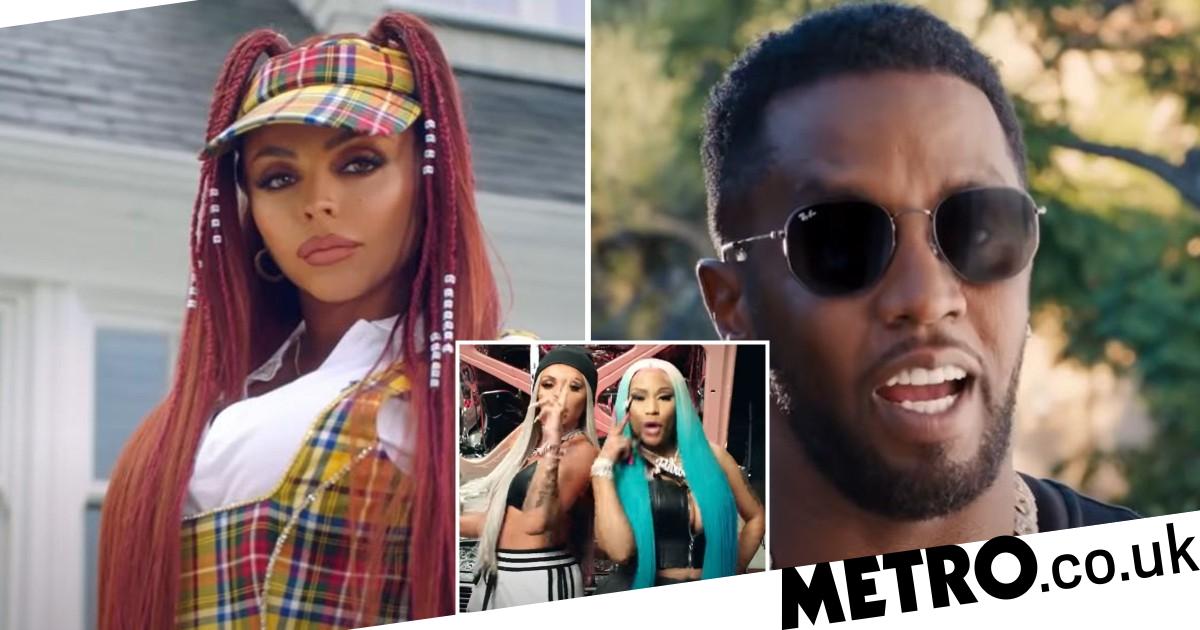 Jesy Nelson has made her anticipated solo debut with the release of her new single Boyz and the music video is an absolute treat.

The former Little Mix singer had the pleasure of sampling Diddy’s iconic 2001 hit Bad Boys For Life, while also managing to nab the man himself to make a cameo in the video.

Boyz opens with Jesy stepping off a bus and moving into a new home in the US, signalling the pop star stepping out on her own. She then gets to know her new neighbours, one of which includes Diddy who stops round to wish Jesy good luck with her new solo venture.

‘Little Mix, whatever y’all calling yourselves these days, check it out – I live next door, the golf balls through the window, they not going to work.’

He adds holding up a golf ball with ‘Boyz’ on it: ‘This, this isn’t gonna fly. And Friday nights, that’s my night, aight? That’s the night that I party. Hands off on Friday night, alright? If y’all having a party, me too. Welcome to the neighbourhood and love to you and your career.’ 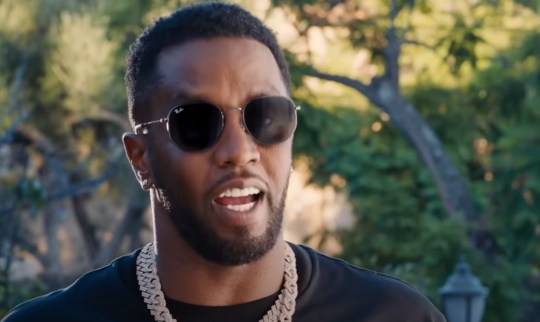 Diddy welcomed his new pal to the neighbourhood (Picture: YouTube) 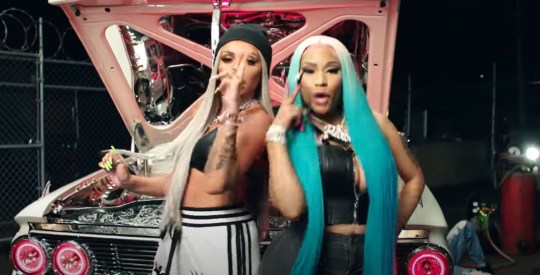 Jesy and Nicki Minaj are a dynamic duo (Picture: YouTube)

She later links up with Nicki Minaj who delivers her rap verse with lyrics including: ‘Jesy, we got all jelly b*****s actin’ real messy (Real messy) / Still a bad b***h, whether I’m sporty or I’m dressy.’

Jesy also sings: ‘I like them tattoos and the gold teeth / Top to make me feel like im a baddie. I like the fire you’re bringing out of me / Baby something ’bout it got me weak in the knees.’

The 30-year-old recently explained that she is no longer on speaking terms with former bandmates Leigh-Anne Pinnock, Perrie Edwards and Jade Thirlwall.

‘I haven’t spoken to the girls. It is weird because for so many years we were as close as sisters, together every hour of the day for weeks, sharing beds, laughing, crying just 24/7 the four of us together and then… Nothing,’ she told Glamour.

When asked if she has seen Perrie’s son Axel, who was born in August, or Leigh-Anne’s twins, who were born days before, Jesy said no and added: ‘I’ve sent a few texts, but that’s it. I can’t explain it, it’s like there has to be this distance. We were so close so you can’t do in-between, there has to be space and hopefully…

‘Hopefully at some point in the future we can all come back together. I love them. They are my sisters in so many ways, but for the time being we just don’t talk.’

Elvis Costello has shared details of his new album with The Imposters, ‘The Boy Named If’, as well as the...