The US representative added that Dr. Fauci should be fired during her speech at the Alabama Federation of Republican Women on Friday. 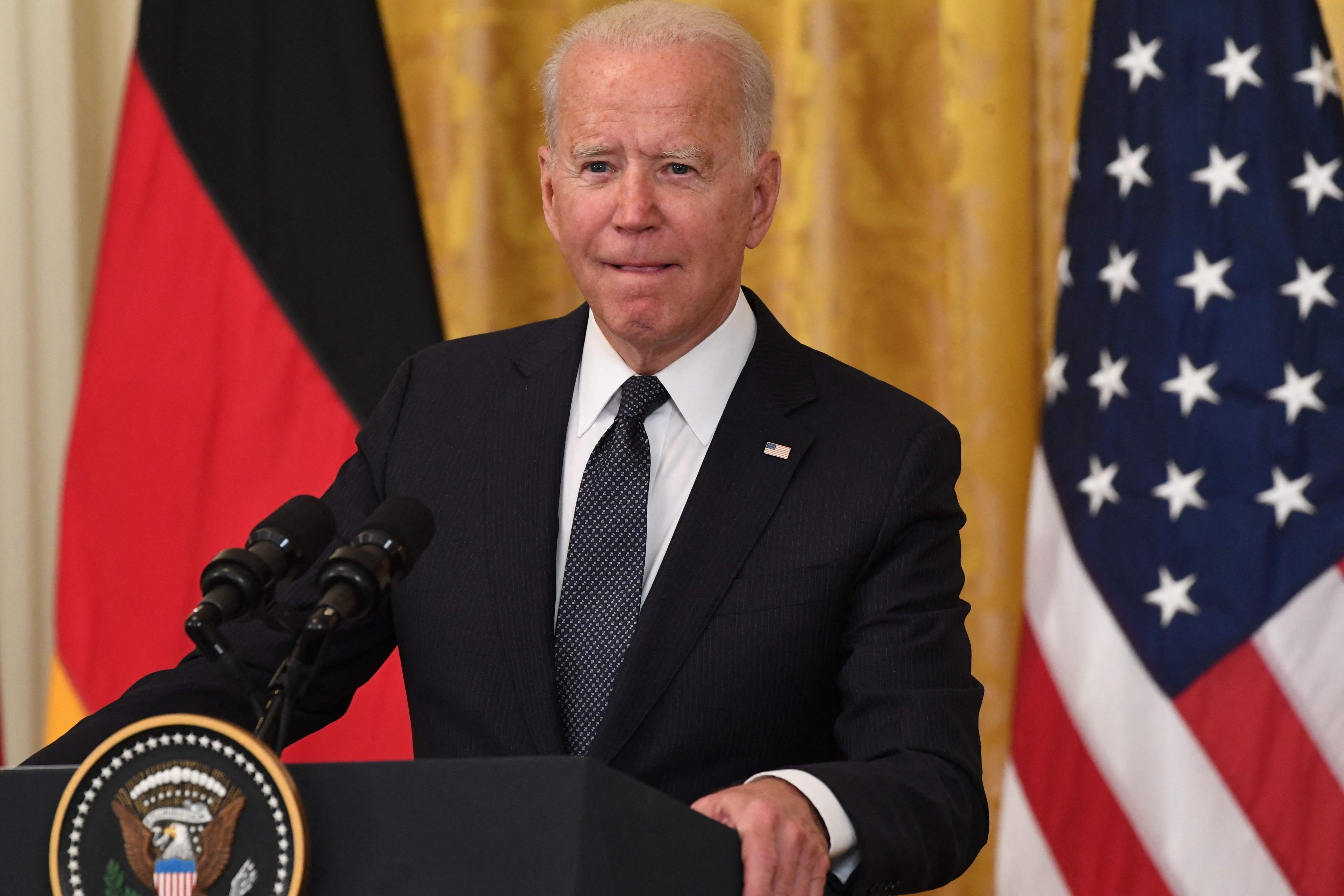 She said Joe Biden should be impeached immediatellyCredit: AFP

Although access to media was restricted, according to conservative Alabama website Yellow Hammer Greene’s speech ”went off with no disruptions and instead, spells of raucous applause from the attendees.”

The source reports that the presentation started with a mention of Greene’s ”three favorite things.”

“That’s like three of my favorite things: impeach Joe Biden, expel Maxine Waters -we’ve got to take out the trash in Washington, D.C. – and fire Dr. Anthony Fauci,” she said.

“I’m not going to apologize for saying what I’m about to say, but I’m a big fan of President Donald J. Trump.

“That’s how I always test my crowd. Then I’m going to tell you something else: I believe Trump won the election,” she added.

It is not the first time Greene suggested this as she previously said that Trump should assume the role of Speaker to impeach President Joe Biden.

She continued by referring to some of the highlights of her first seven months in the U.S. House of Representatives,  including her interactions with U.S. Reps. Marie Newman, Cori Bush and Alexandria Ocasio-Cortez.

Greene proceeded to distance herself from the wild conspiracy theory that Donald Trump will be reinstated in August amid claims the 2020 election was rigged.

“I will tell you this: Sometimes you hear people saying crazy things like, ‘President Trump is going to be back in the White House in August,'” she said.

“That is not going to happen. Please don’t believe anyone who is telling you those kinds of things.

”I get so frustrated with that. There are three members of Congress sitting right here that will tell you that’s not going to happen.

”The process for putting President Trump back in the White House – it’s not there.”

“We don’t have a constitutional process for that,” she continued.

“So, I don’t want anyone to get their hopes up over something that is not going to happen.

”What we’ve got to do is reveal the fraud that took place in the 2020 election -reveal it, then hold people accountable that made it take place, make sure we have good election laws, get rid of this crazy absentee ballot voting, make sure our machines are OK. Then we win in 2022 and 2024.”

Her comments come amid concerns by Homeland Security that the theory former President Trump will return to the White House, could spark violence from his supporters.

The farfetched conspiracy is however believed by a third of the Republicans, a survey by Politico/Morning Consult revealed.

Trump hasn’t confirmed whether he plans to run in 2024, though has dropped a number of hints, and suggested he’d confirm his decision after the 2022 midterms. 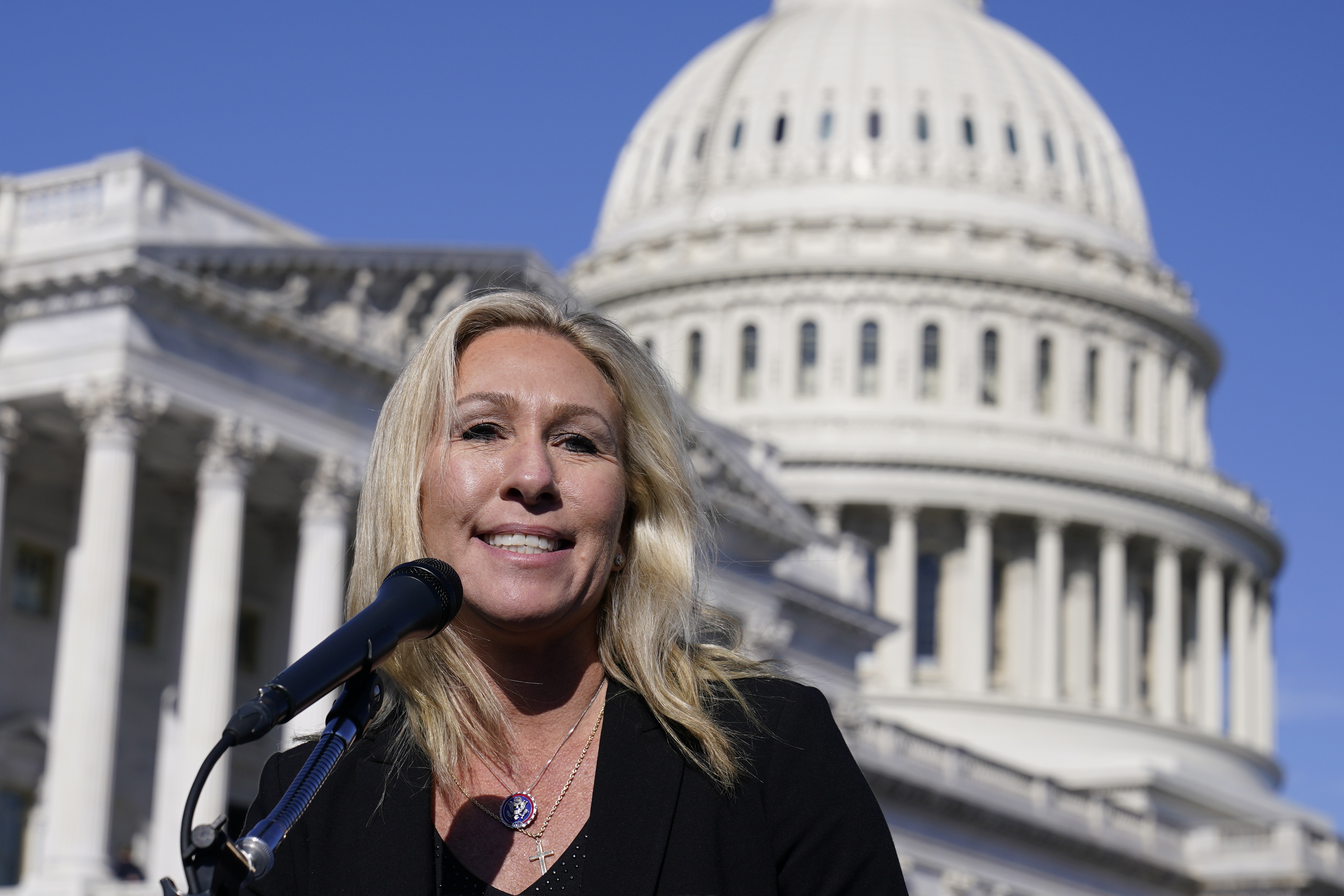 The US Rep also said Dr. Fauci should be firedCredit: AP