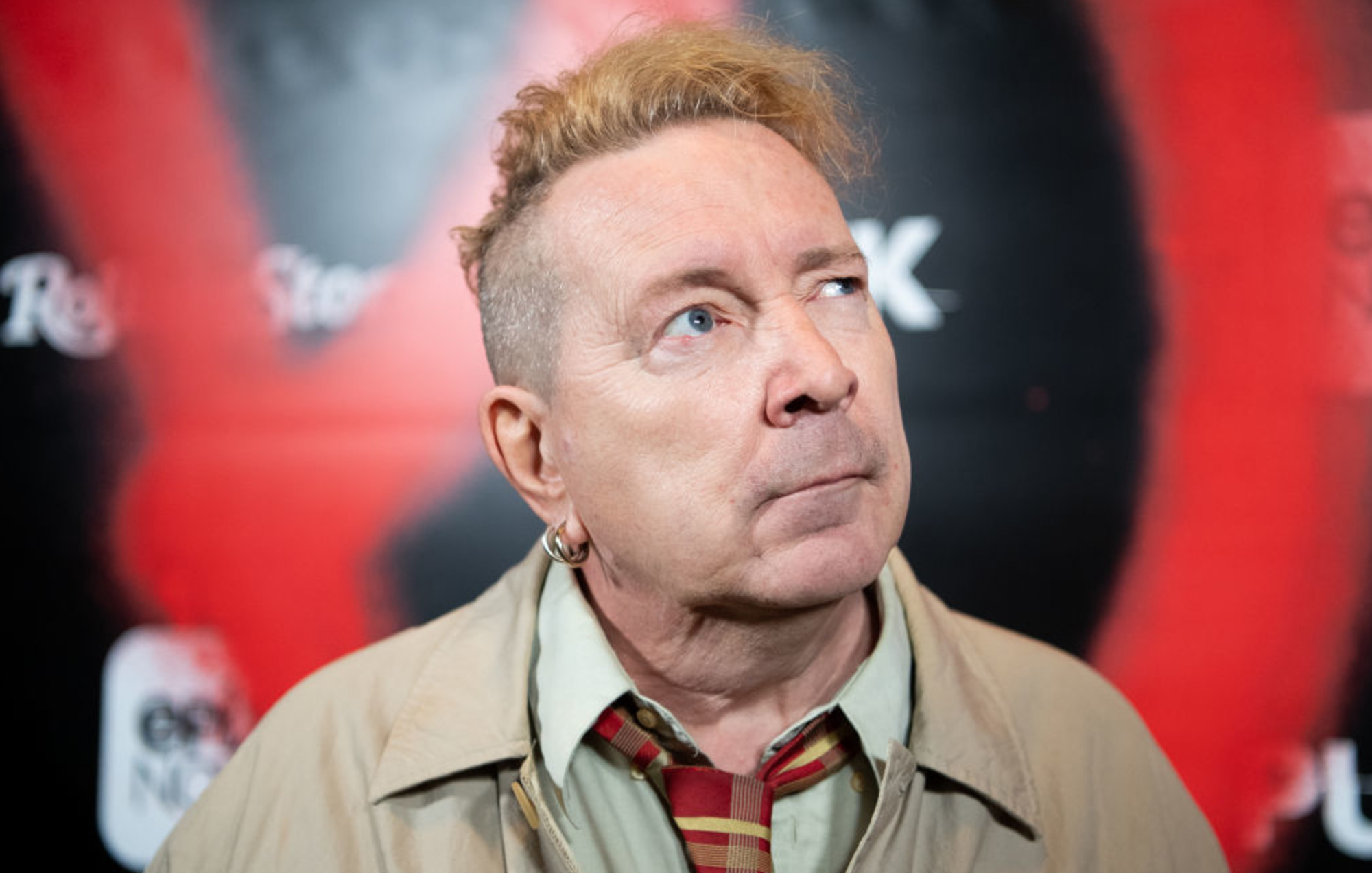 Sex Pistols frontman John Lydon has hit out at a contract at the centre of a legal dispute between him and his ex-bandmates, likening it to “slavery”.

Lydon, best known as Johnny Rotten, is currently being sued by former bandmates Paul Cook and Steve Jones so that the group’s iconic back catalogue can be used in Pistol, Danny Boyle’s upcoming TV show about the band’s trailblazing history.

Cook and Jones have said a band member agreement (BMA) was formed in 1998 to enable licensing decisions to be made on a majority basis.

Lydon, however, argues that the music cannot be used in a TV series without his consent.

Appearing in court earlier today (July 21), Lydon blasted the series as “the most disrespectful shit I’ve ever had to endure”.

“The BMA has never been applied in anything we have ever done since 1998,” he said.

Describing the lawsuit as “poison” and a “trap”, Lydon went on: “I don’t understand how Steve and Paul think they have the right to insist that I do something that I so morally heart and soul disagree with without any involvement.”

Lydon also claimed that legal documents “terrify” him and he “didn’t understand” what a BMA was when he first signed it.

Elsewhere, drummer Cook said earlier this week that the band is “probably gone for good” amid the ongoing legal dispute with Lydon.

“I thought that our relationship with John would get worse when we used it,” Cook said in his witness statement. “Maybe Steve [Jones] and I have been too nice to John over the years in trying to maintain good relations and that we should have been tougher.”

Lydon first hit out at the project in April. He told The Sunday Times that neither his participation nor consent was requested.

It is expected to be broadcast on Disney-owned channel FX next year. 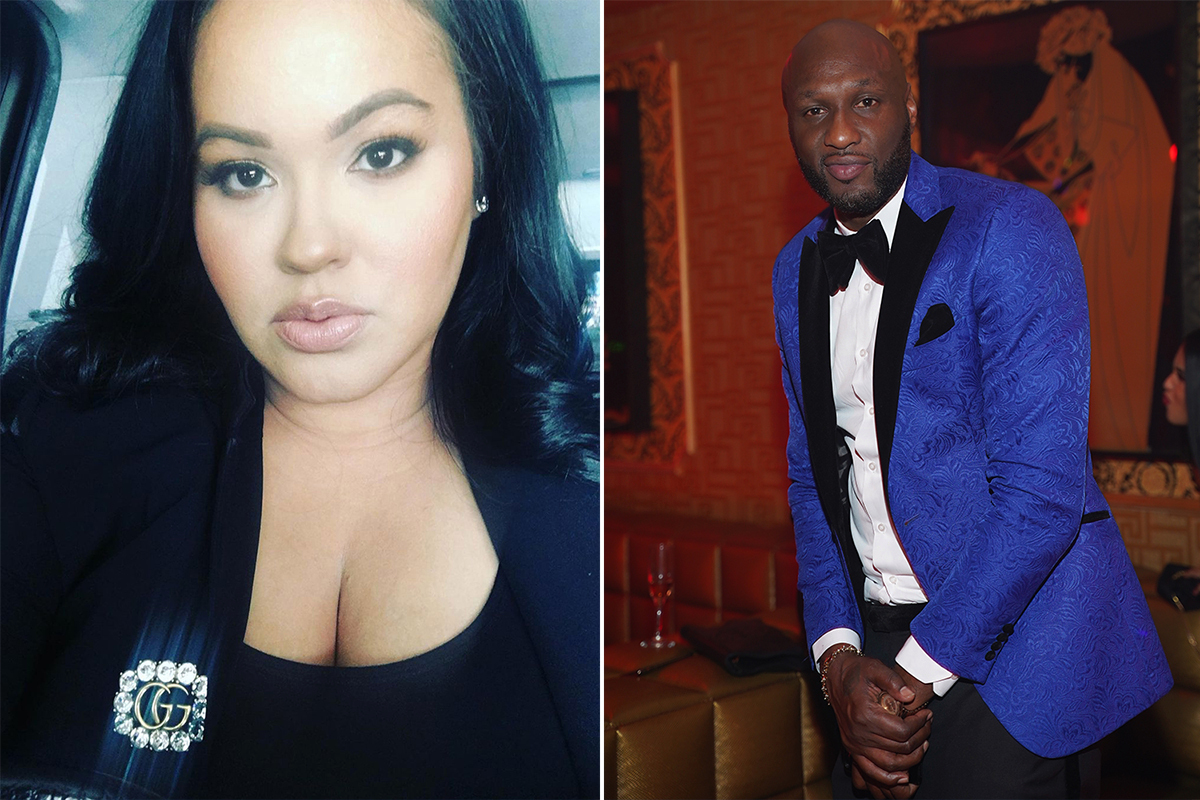