DUTCH titan Joris Voorn is one of the world’s most celebrated producers and DJs. Out this week is his new mix for the legendary Global Underground compilation series –  GU43 Rotterdam. 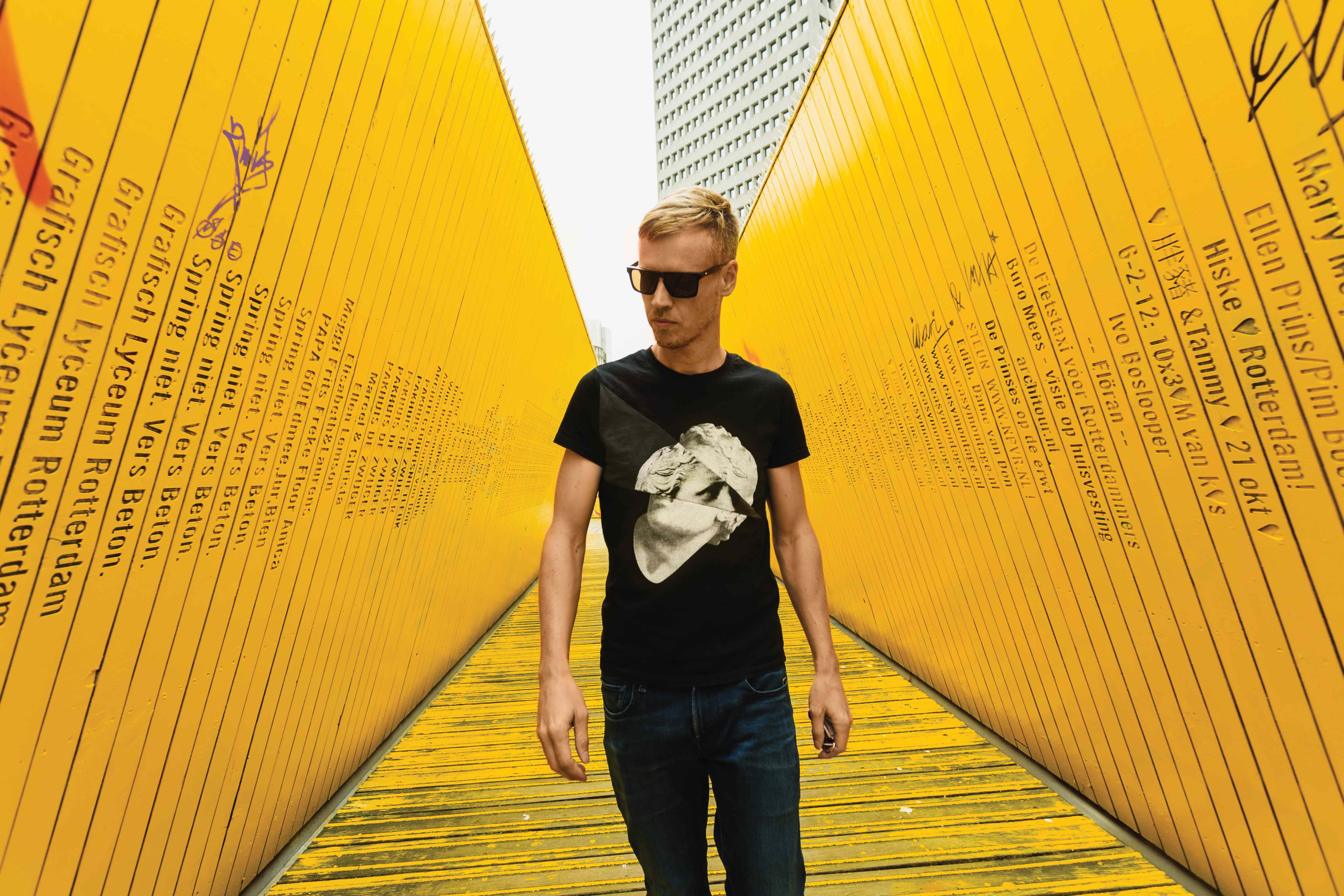 Born in 1977 in Tilburg, a medium-sized city located an hour’s drive south from Rotterdam, Joris Voorn grew up around music (his father was a composer). He swapped violin and acoustic guitar from his childhood when he discovered groups like Nine Inch Nails, Orbital and Underworld; later falling for the Detroit techno of Jeff Mills and Robert Hood.

Rotterdam, the city known for darker, harder electronic music is significant as the birthplace of Voorn’s career: it’s where he threw himself into club culture and made the decision to pursue music first time, and where he made a name for himself across the city, scoring live gigs and DJ gigs, most often at Of Corso Club. His time in the city has helped spawn an incredible DJ career that’s taken him to every corner of the globe, four artist albums, dozens of EPs and singles, several high-profile mixes and compilations, and countless happy fans.

Over the 100-plus strong tracklist, GU43 Joris Voorn, Rotterdam shows the city’s influence on Joris and demonstrates his exhaustive approach to mix albums. Instead of mixing live on vinyl or CDJs, Voorn uses Ableton to edit, arrange or otherwise alter his songs.

Joris has put together a very special playlist featuring his top 10 dance tracks of all time, featuring selections from Dave Clarke, Octave One, X-Press 2, Lindstrom, and many more.

“Maybe the best and most influential techno track ever made.”

“Detroit techno at it’s best, goosebumps. The imperfections of the drums in combination with the beautiful strings and vocals are priceless.”

“This has been a favourite of mine since the early days, I had this on a Carl Cox vinyl compilation.

It’s brutal, but super tight and so on point. Acid techno without acid.”

“From the album 76:14 which is a masterclass in ambient techno, no other artist ever came this close to perfecting the ultimate ambient music trip.

I believe this track was intended as a remix for Tangerine Dream but rejected by the band.”

“I could have picked any Carl Craig remix, but this is one of his very best.”

“Another highly influential track that set the tone for a new era in music and inspired a whole new generation of artists.”

“I vividly remember finding this record in my local record store and being extremely excited to go home and play it all day long. Driving minimal house at it’s best with some iconic vocal samples by the Peech Boys.”

“Ian Pooley made countless classics in the mid 90’s, he ruled the techno world with his warm, deep but driving techno records.”

“A well hidden gem from Dutch dance music history, for those who know. I recreated this for my latest Global Underground double mix CD.” 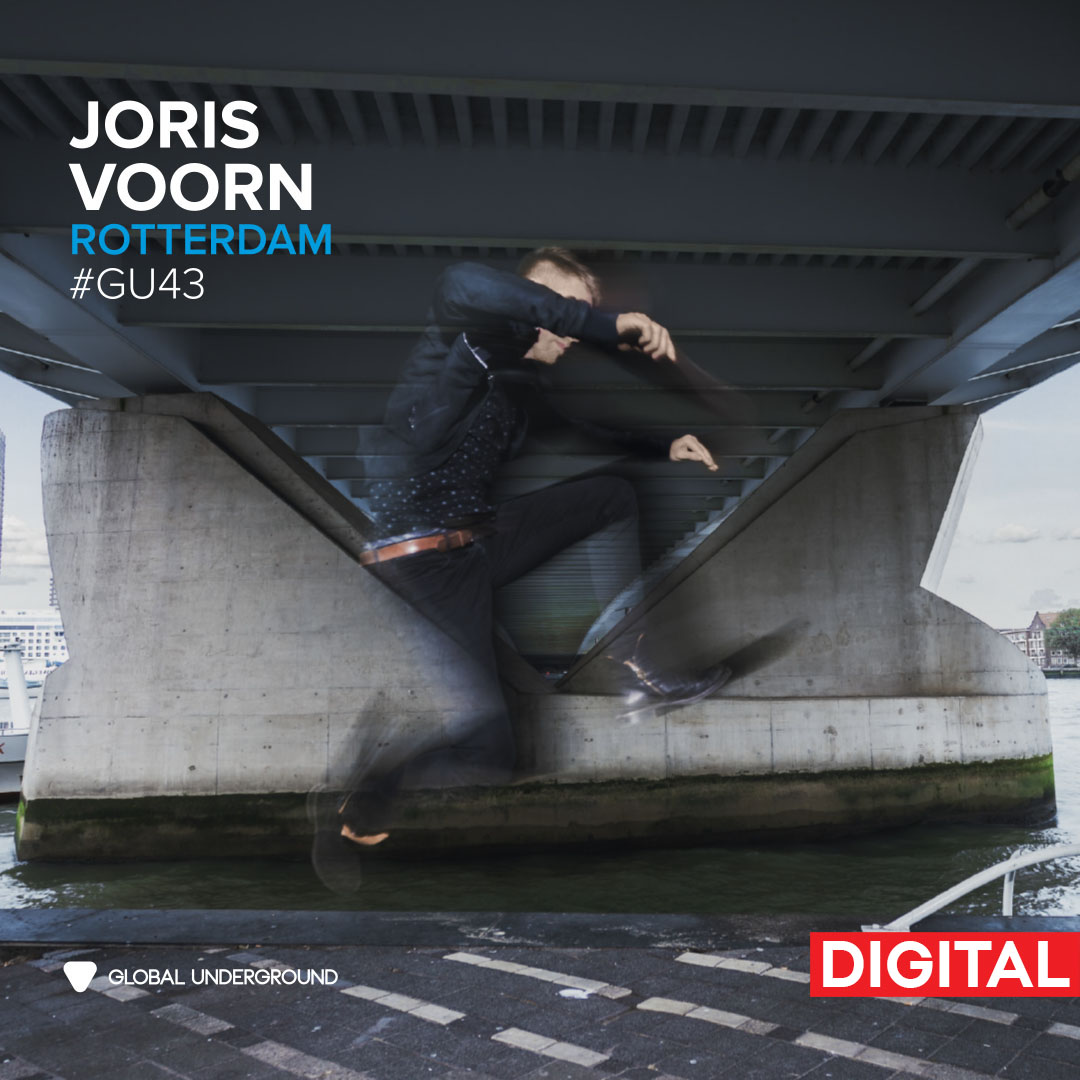