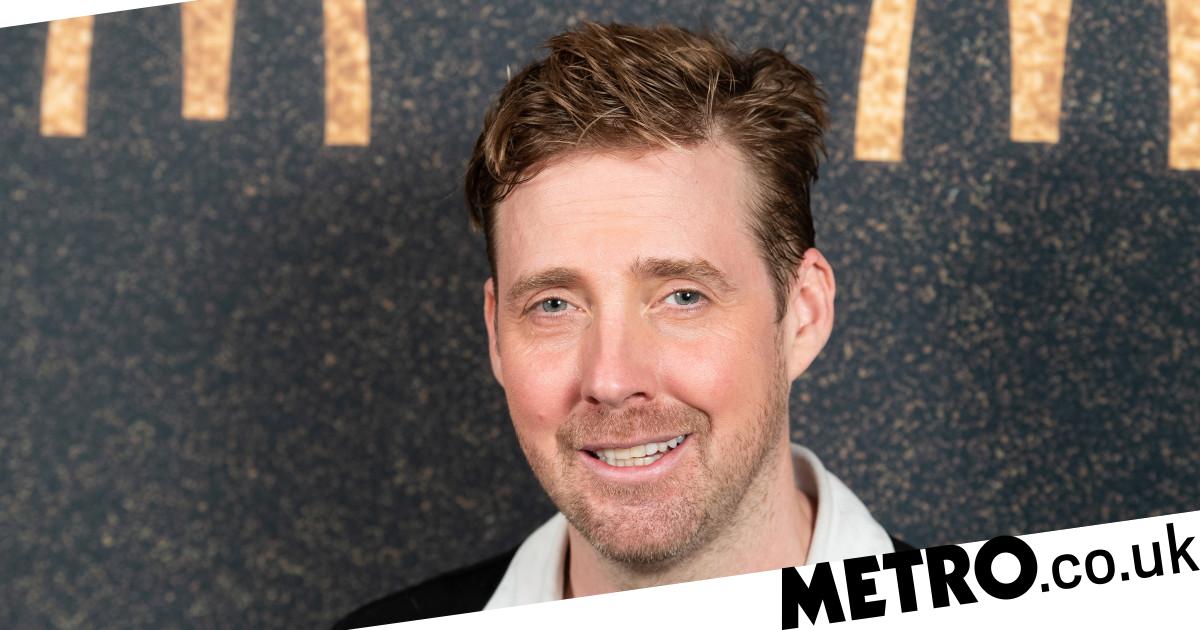 Ricky will be releasing a kid-friendly album (Picture: Getty Images)

Ricky Wilson has revealed he will be releasing an album for children.

The Kaiser Chiefs frontman had originally been working on a novel, but after realising what he had wrote so far ended up rhyming, he decided to turn his words into kid-friendly songs.

Speaking to The Sun, the 43-year-old explained: ‘I’ve written a children’s record, which I don’t think many people have.

‘I started writing a book because I was enjoying the freedom of not having to think about going on tour.

‘I thought: “I’m going to write a fantastic novel”. Writing a novel is hard. I noticed it started to rhyme and it turned into songs.’

He added: ‘Now I’ve written a load of songs for kids that are really good. It’s all demoed and I’m very excited about it.’

You can totally count us adults on board too. 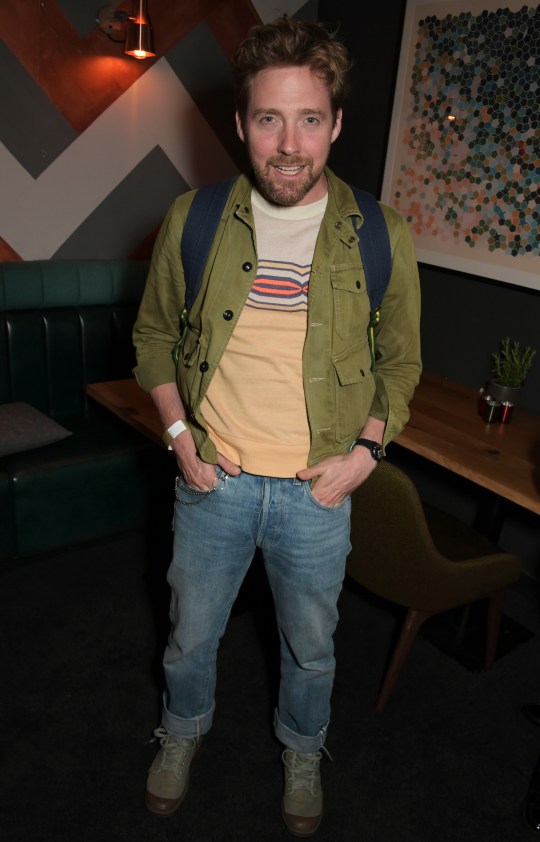 Ricky had started writing a novel before turning it into a children’s album (Picture: Getty Images)

Ricky previously revealed last year that he was working on a book in the midst of lockdown, and he had high hopes to get it published.

He said at the time: ‘I don’t know when it’s coming out – it’s with two publishers at the moment. It’s exciting, like being signed again.’

It comes after the singer married his partner Grace Zito in June, after the couple had previously postponed their wedding four times due to the Covid-19 pandemic. 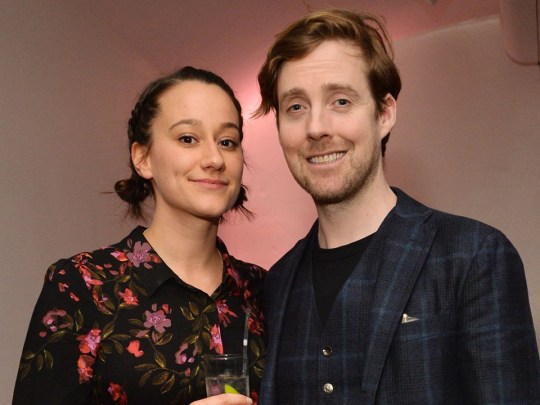 The pair are said to have tied the knot at Greenhead Park in Huddersfield, and the UK’s restrictions meant they were only able to have 20 guests at the ceremony, meaning Ricky’s Kaiser Chief bandmates were unable to attend.

However, Ricky insisted that his bandmates, Andrew ‘Whitey’ White, Simon Rix, Nick ‘Peanut’ Baines and Vijay Misty, were not upset about missing out, as they understood the restrictions, with the group all looking forward to reuniting for a big party at a later date.

He told OK! Magazine: ‘There’s so much to look forward in the future now. I feel like it’s a weight off our shoulders.

‘I feel like we can now move on and anything seems possible now. There were loads of friends that couldn’t be there – my band weren’t even there. But we’ve got plenty of opportunity to have a big party and we are going to do it.’

Ricky admitted that it felt ‘weird’ not having the rest of the band with him, as he’s ‘very close to them’, however he stressed that none of them were ‘p****d off’. 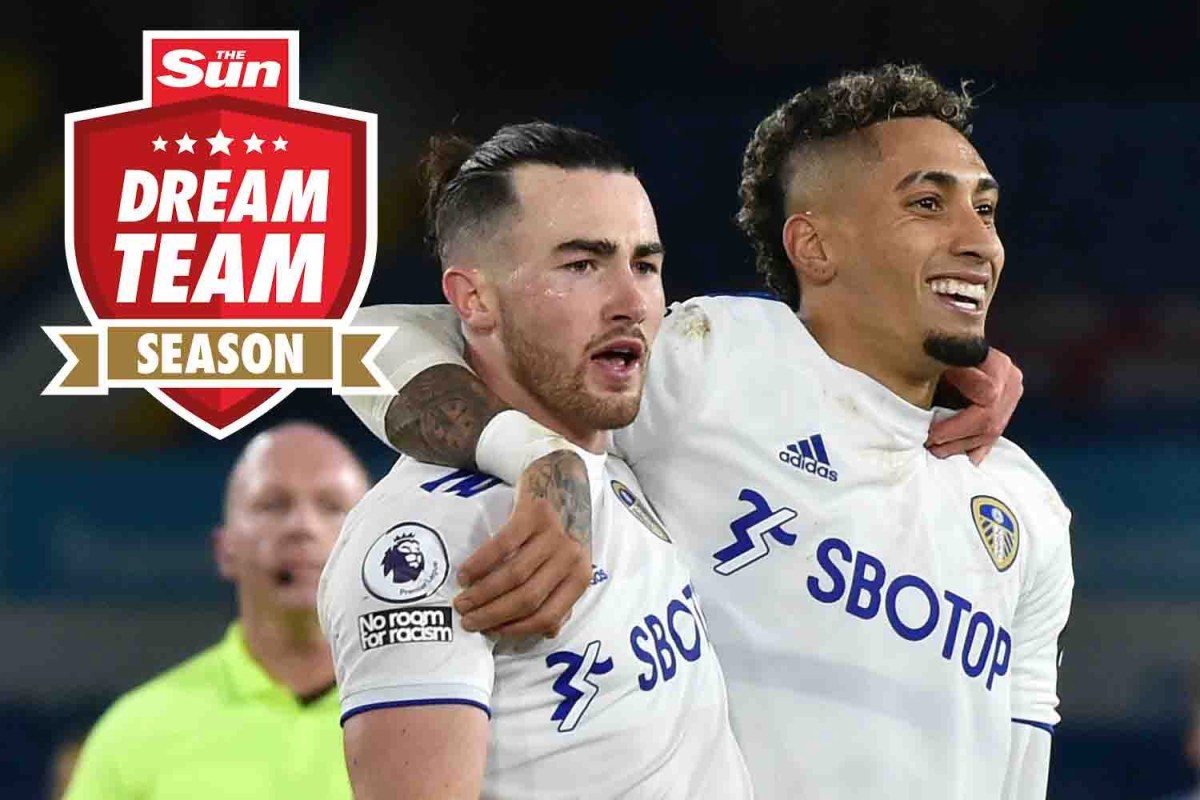 Which Leeds players are worth picking in Dream Team this season?

Leeds enjoyed as good of a return to the Premier League could realistically be expected last season. After 16 years...

DaBaby no longer appearing on lineup for Manchester’s Parklife festival