Kanye West has once again missed his own release time, with fans still waiting for his record Donda to drop.

The iconic musician promised a release date of July 23 at midnight – and, hours later, there’s been radio silence from the star.

Fans are ready and waiting for the album to materialise, with one writing: ‘Kanye where u at?’

One fan created a dedicated Twitter profile, called: ‘Did DONDA drop today?’ which already has more than 18,000 followers.

Waiting around is a distinctly familiar situation for fans, after Kanye also missed his release time for his last album, Jesus Is King, in 2019.

He later addressed the situation, saying he had to fix some of the mixes on particular songs.

However, this time around Kanye has actually already unveiled the album in an epic listening party and livestream – so no one is quite sure what the delay is.

However, it’s Jay-Z’s appearance on the final track that shocked fans, after the two rappers have been feuding for the past 10 years. 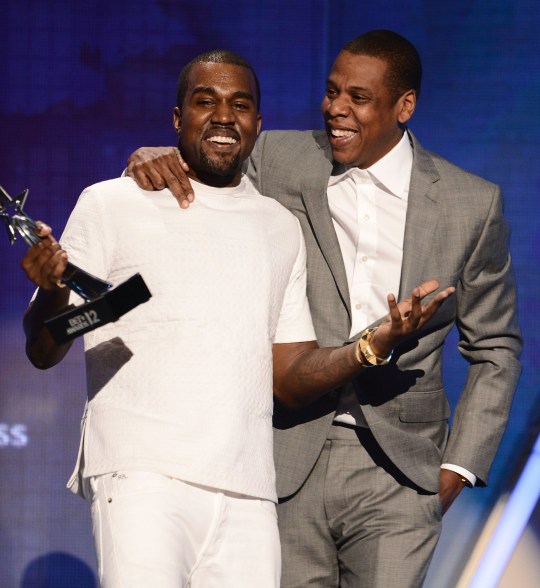 Kanye and Jay-Z have reunited for the album (Picture: Getty)

On the track, Jay is thought to tease Kanye, rapping about his ‘red cap’ (a reference to his Make America Great Again cap, which he wore in support of former president Donald Trump).

Producer and music engineer, Young Guru, who’s worked with both Kanye and Jay, also revealed that it was a very last-minute collab, as he penned on Twitter: ‘HOV [Jay] did the verse today!!!! At 4pm.’

Aside from burying the hatchet with Jay, Kanye was also supported by his ex-wife Kim Kardashian, who rocked up to the event in a red number which matched the rapper’s.