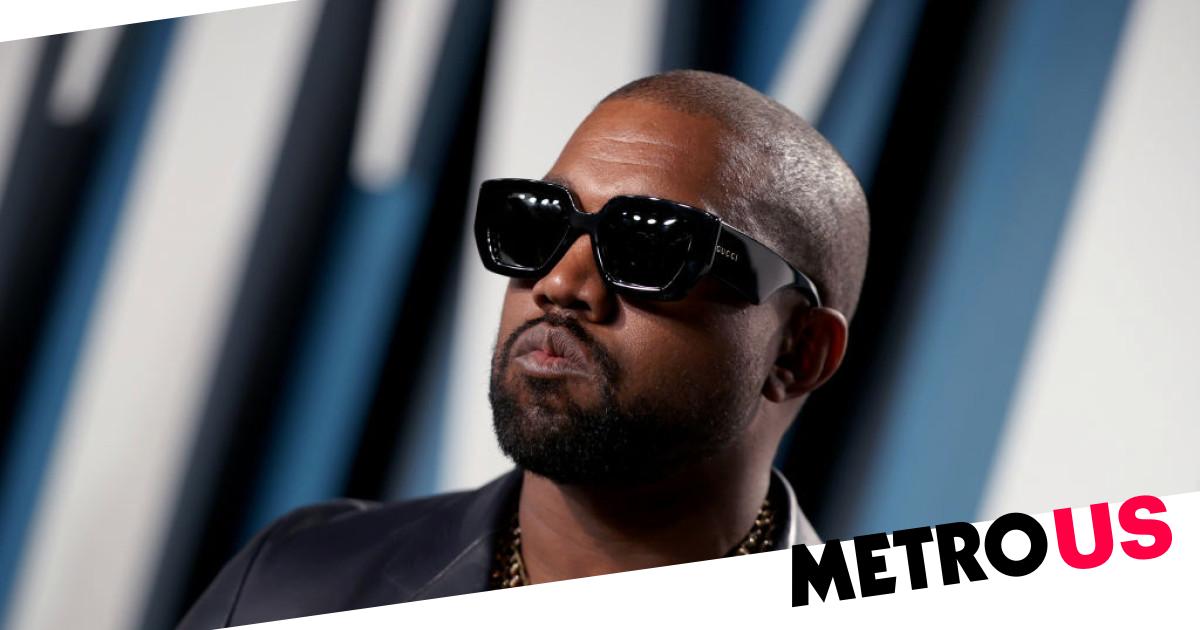 Kanye West looks set to release his first set of new music following his divorce from Kim Kardashian, after reportedly playing his upcoming album at a listening party.

The Stronger rapper is said to have hosted a private preview of his new tracks at a star-studded bash in Las Vegas over the weekend, with photos of the large queues outside the venue posted online.

Social media personality Justin Laboy, who had the pleasure of attending the event, shared an update with fans and claimed the album was finished.

Giving his glowing review, Justin tweeted: ‘Kanye played his new album for me & @KDTrey5 last night in Vegas. The production is light years ahead of it’s time, and the bars sound like he’s broke & hungry trying to get signed again.’

He even warned: ‘Any artist who plan on dropping soon should just push it back #respectfully,’ before boldly claiming: ‘Album of the year. Dont [sic] @ me.’

Justin then posted a photo of him sitting with NBA star Kevin Durant and a hooded figure believed to be Kanye during the album playback. Kevin appeared to be particularly affected by the music as the photo showed him with a hand across his face – although it’s not clear whether it was out of despair or if the music was just that good.

A reported tracklist began circulating online and suggests that the album is still called Donda, named after his late mother Donda West. Song titles include Hurricane, I Know God Breathed On This, 24/You’re Gonna Be OK and No Child Left Behind.

Kanye played his new album for me & @KDTrey5 last night in Vegas. Man listen! The production is light years ahead of itâs time, and the bars sound like heâs broke & hungry trying to get signed again. Any artist who plan on dropping soon should just push it back ð¤ #Respectfully

It’s believed Kanye has collaborated with the likes of Travis Scott, Lil Baby, Playboi Carti, Post Malone and Griselda for the record. According to fan account Dondas Place, who attended the event, the album will also feature ‘interludes of Donda speaking throughout the album’.

They also tweeted that Kanye will premiere his new music in a Beats Headphones advert that may run during the NBA Game 6.

Donda, set to be Kanye’s 10th studio album, was first revealed in March 2020 when the rapper began recording the songs in Mexico. However, it’s thought to have been delayed due to the pandemic.

Fans are no doubt interested to hear whether Kanye, 44, will open up about the changes in his personal life on the album. His estranged wife Kim filed for divorce in February after more than six years of marriage citing irreconcilable differences.

The split is thought to be amicable with the pair co-parenting their four children, North, eight, Saint, five, Chicago, three and Psalm, two. Kim has briefly opened up about their divorce in episodes of her former reality series Keeping Up With The Kardashians, but Kanye has remained silent.

SHERICKA JACKSON, one of the favourites for the women's 200 metres, is OUT in the heats after embarrassingly slowing down...