Kodak Black has said he will donate $1 million to charity if Donald Trump gives him a presidential pardon.

The Florida rapper is currently serving a 46-month prison sentence after being found guilty of lying while trying to purchase firearms on two separate occasions.

In a since-deleted tweet (per XXL) posted on Friday (November 27), Kodak wrote: “If The President Them Free Me , I’m Gonna Spend 1 million on Charity within The First Year I’m Out. That’s on Everything.”

This isn’t the first time that Kodak has reached out to the president. In September, the ‘ZEZE’ hitmaker had his lawyers contact Trump about getting his sentence commuted, claiming his sentence was unfair and that he had suffered abuse in prison. 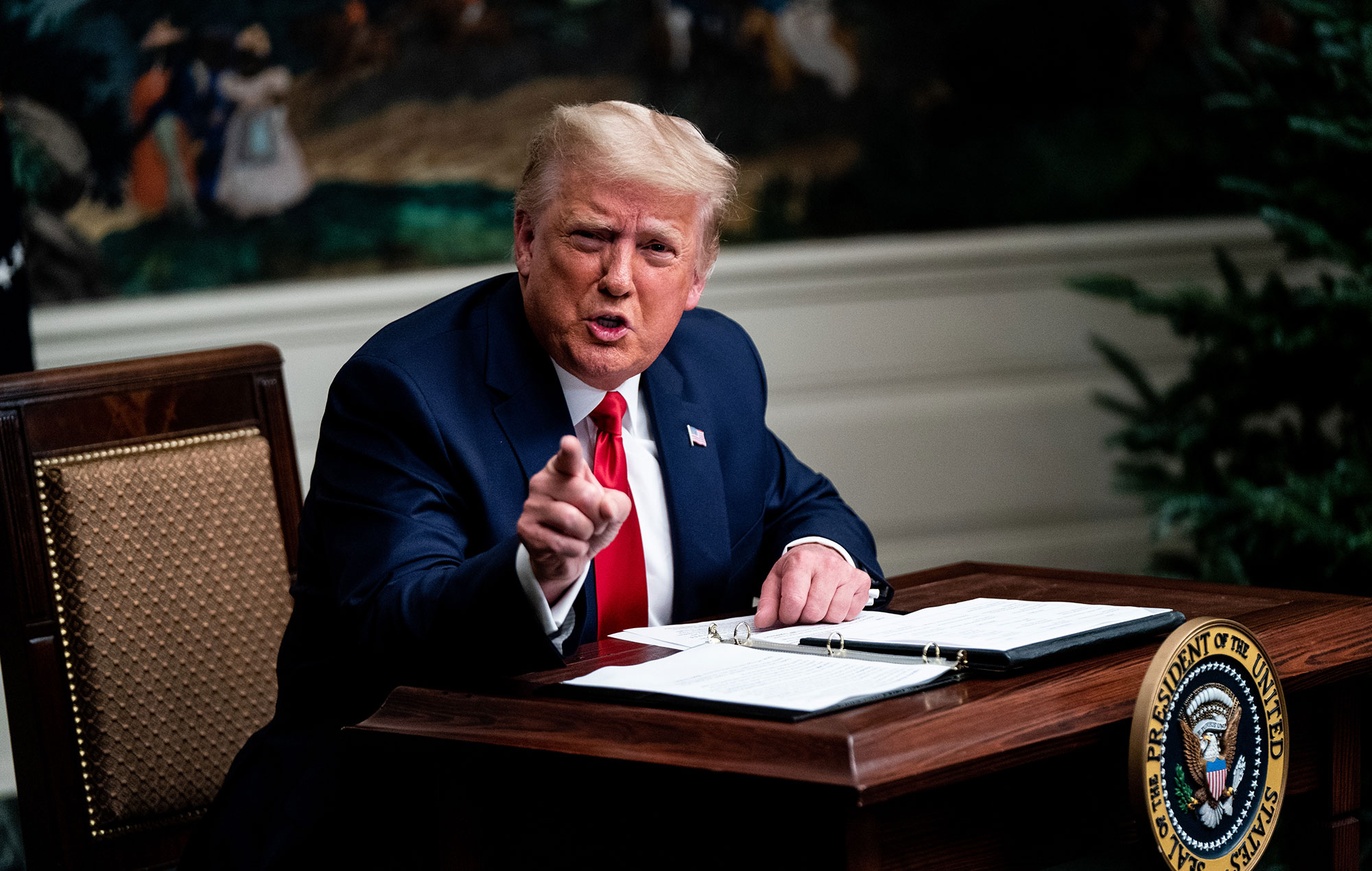 Kodak also requested an in-person meeting with Trump back in April. “Tell Donald Trump to pull-up on me, I got a brilliant idea,” Kodak wrote in an open letter on Instagram.

“I thought of something back in Miami but I dismissed it [’cause] I be thinking I b crazy sometimes. This shit keep following me tho! This ain’t got nothing to do with my wrongful conviction, come see me I got my corona mask on.”

The comedy duo, who describe their process as “mixing pop hits with people off the telly,” are known for their reworkings of classic songs mixed with quotes from public figures. Previous targets have included David Cameron, Brexit, and even Die Hard‘s status as a Christmas film. 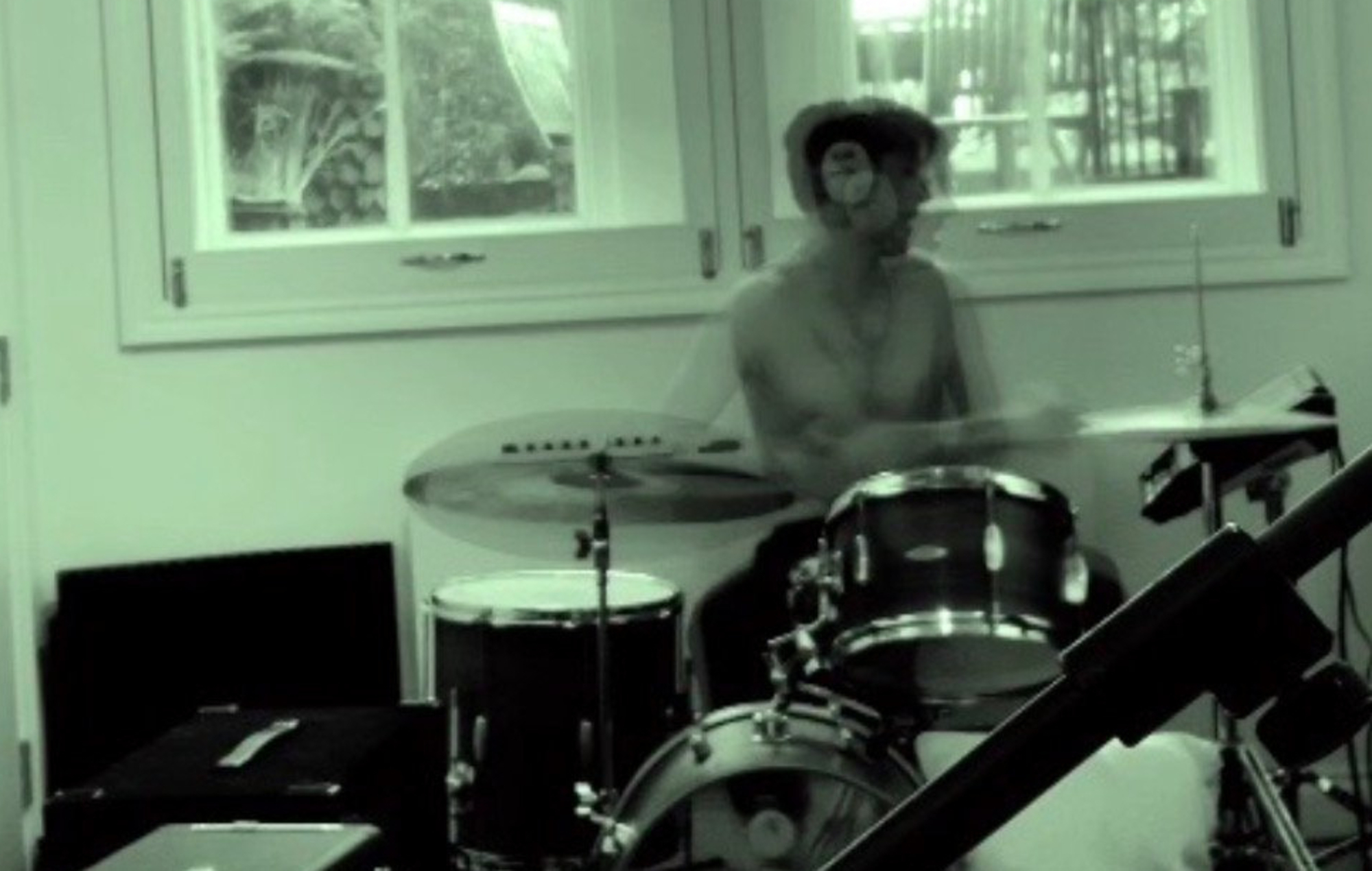