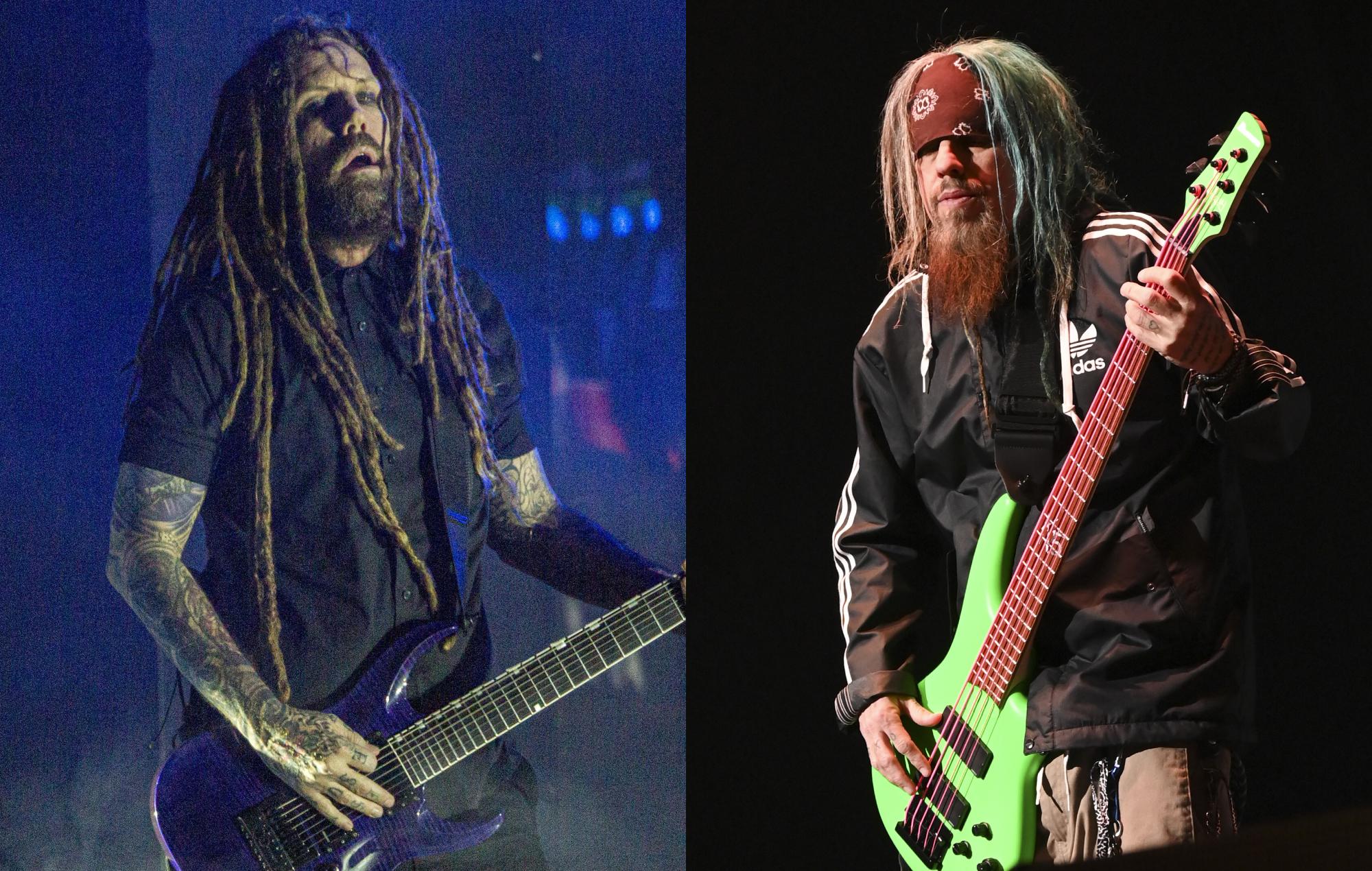 Korn‘s lead guitarist Brian “Head” Welch has said bassist Reginald “Fieldy’ Arvizu is sitting out the band’s upcoming US tour because he needs time to heal and reflect at home.

The guitarist and backing vocalist said in a new interview that Fieldy has fallen back on some of his old “bad habits” and will use the time to “recharge” with his family at home.

Speaking last Friday (July 16) to 97.9 GRD’s Tommy Carroll at the Upheaval festival in Michigan, Head said: “Fieldy is good, man. He’s at home, and he’s with his kids. I wanna say that Fieldy’s a good dad. He’s a good dude, and he has his life structured. The bad habits he talked about in the press – everyone has their issues in life. But those he’ll work on in his own way.

“But that dude is – I look up to him as a dad, actually. He’s had five kids. He always says, ‘I’ve got two thousand kids,’ ’cause it feels like it some days. But he’s a good dad. He’s gone through a lot, man, personally, and he just needs some time off to reflect on himself and his family. That’s it,” he said [per Blabbermouth].

Earlier this month it was announced that Suicidal Tendencies bassist Ra Diaz would fill in for Fieldy on the band’s 28-city outing that kicks off on August 5.

Fieldy himself had taken to social media in June to tell fans that he wouldn’t head out on the road, admitting that over the past six years he’s been “dealing with some personal issues that at times have caused me to fall back on some of my bad habits and has caused some tension with the people around me”.

Head continued at the Upheaval festival talk: “Dude, no judgment at all to anyone. I was the worst with addiction. So, it’s nothing like that. It’s all good vibes. There’s no negative vibes as far as no hard feelings on either side. So it’s all good, man.

“I think [Fieldy] and Jonathan [Davis, vocals] and Munky [James Shaffer, guitar] have gone 26 years with hardly any breaks, man – with a record cycle and a tour. I got eight years off, so I’m rested. And I come back. I’m hopefully looking at Fieldy like he’s just gonna take a break, man, and get recharged. So we’ll see.”

He added that the band went with Diaz for their upcoming tour because they needed someone who could play slap bass well and learn songs generally quickly.

“[Diaz] came down, we jammed. He’s a really humble guy, and just very talented. He can play anything – from jazz to slap to anything. He played all the songs with, like, three mistakes out of 10 songs or something – little mistakes. I mean, not even mistakes – it was just, like, ‘I thought I heard it that way.’ They weren’t even mistakes. So we were, like, ‘Okay. You got it down’.”

Elsewhere, Korn have joined the NFT digital market with four unique audio-visual assets that “celebrate the band’s impact on rock and metal music around the world through Dreamonaut’s digital surrealist style”. 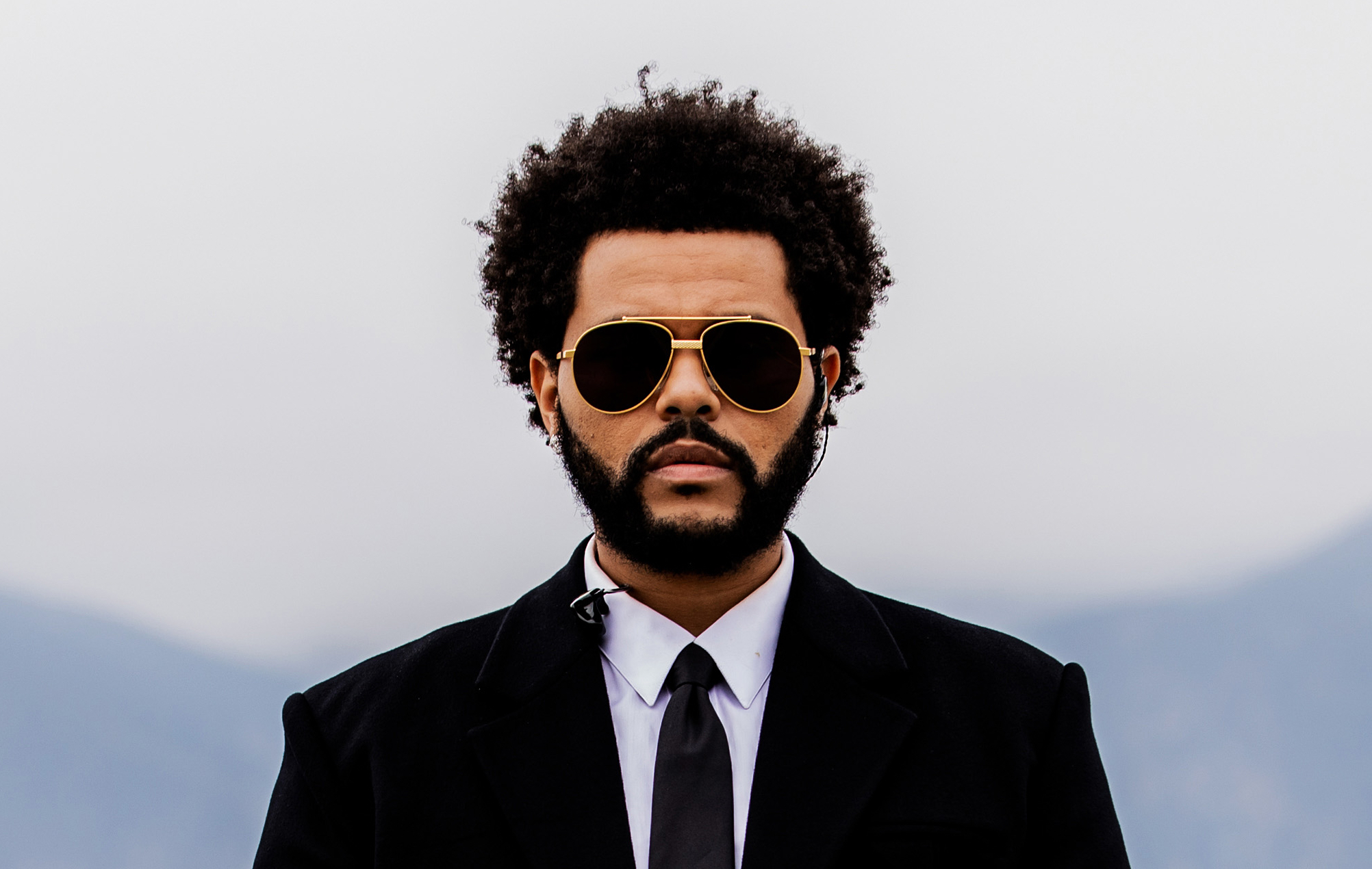 The Weeknd has shared a preview of a new song and teased the imminent arrival of his new era. The...