Lady Gaga and Tony Bennett will reunite ‘one last time’ for a series of special concerts (Picture: FilmMagic)

Lady Gaga has announced she will be performing with Tony Bennett ‘one last time’ for a series of special concerts while the iconic jazz singer lives with Alzheimer’s disease.

The two artists had previously teamed up for the collaborative album Cheek To Cheek in 2014, and later embarked on a world tour in support of the record the following year.

Now Gaga, 35, has confirmed she and music icon Bennett will reunite for two shows at the Radio City Music Hall in New York City, which will take place in August.

The gigs will celebrate Bennett’s 95th birthday, and he and Gaga are expected to perform covers of classic jazz hits together.

Sharing an official poster for the concerts across social media, Gaga wrote: ‘One Last Time. An evening with @itstonybennett and me at Radio City Music Hall on August 3rd & 5t.

‘I am so honoured and excited to celebrate Tony’s 95th birthday with him at these special shows.

‘Tickets go on sale Thursday, July 22nd at 10am ET on livenation.com.’ 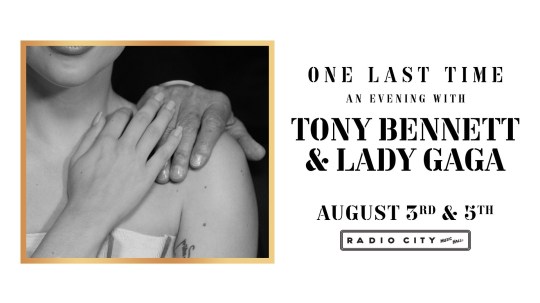 The duo previously worked together on a follow-up to Cheek To Cheek, which was recorded between 2018 and early 2020. A release date for the record has yet to be announced.

A documentary about the album is also in the works, with an AARP article commenting on raw footage which highlights the toll of Tony’s Alzheimer’s diagnosis on Gaga. 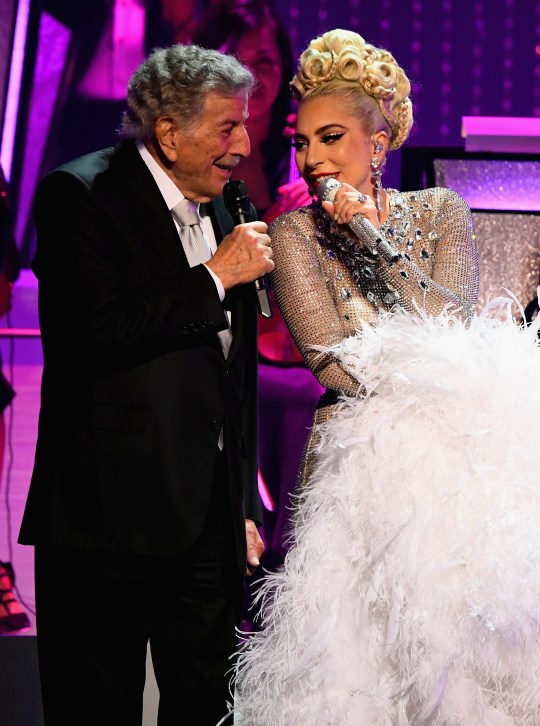 Gaga and Tony teamed up for the collaborative album Cheek To Cheek in 2014 (Picture: Getty Images)

Bennett confirmed he had Alzheimer’s in February this year, after being diagnosed with the disease in 2016.

He opened up about his battle in the AARP interview, tweeting a link with the words: ‘Life is a gift – even with Alzheimer’s.

‘Thank you to [my wife] Susan and my family for their support, and AARP The Magazine for telling my story.’ 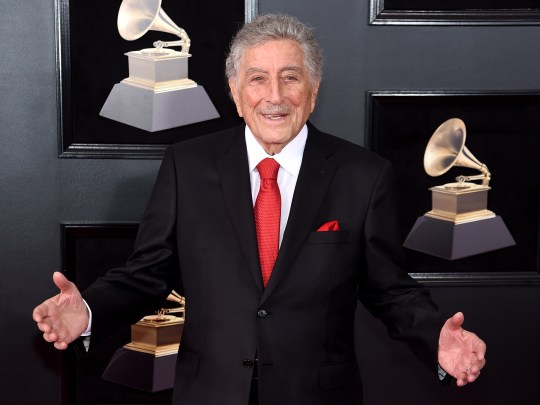 Bennett was diagnosed with Alzheimer’s in 2016 (Picture: Getty Images)

Alzheimer’s is an irreversible, progressive brain disorder that slowly destroys memory and thinking skills and, over time, the ability the carry out the simplest tasks.

According to the publication, the musician has been ‘spared the disorientation that can prompt patients to wander from home, as well as the episodes of terror, rage or depression that can accompany Alzheimer’s frightening detachment from reality.’

However, the article also revealed the effects he has been facing with the disease, as it stated: ‘His expression had a masklike impassivity that changed only slightly to dim awareness when Susan placed a hand on his shoulder, leaned over and said: “This is John, Tone. He’s come to talk to us about the new album.”

‘She spoke into his ear, a little loudly perhaps, in a prompting, emphatic register, as if trying to reach her husband through a barrier that had fallen between him and the rest of the world.’