Latitude Festival 2021: Full line up and where is it held?

Latitude Festival is among us (Picture: Getty Images)

It’s been a long time coming, but Latitude Festival returns this weekend, and we cannot wait.

The event is usually a staple of summer, regularly taking place in July, but as we all know, last year’s festival was unfortunately cancelled as a result of the Covid-19 pandemic.

And with normality slowly returning, we can all look forward to seeing our favourite music artists in concert once again.

This year’s Latitude has been given the green light to go ahead, and is set to take place between July 22-25, becoming one of the first major music events to take place following the lifting of lockdown restrictions in England.

It is one of many shows forming part of the UK Government’s live events pilot scheme, to see how safe it is to hold live events during the pandemic.

Latitude will also notably feature no social distancing on the festival grounds, and attendees are not required to wear face masks either. 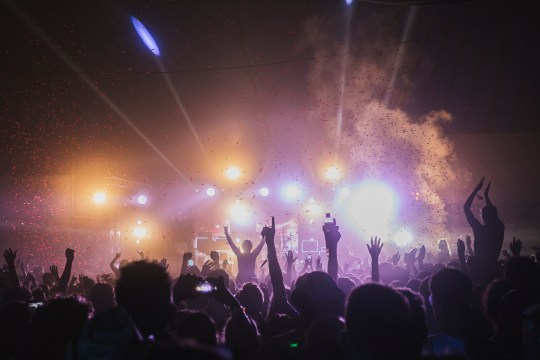 Ticketholders will also be asked for either proof of a negative lateral test flow, taking prior to the day of arrival at the festival, or proof of full vaccination, with the second dose having been received at least 14 days before the first day of attendance.

Here is everything you need to know about this year’s Latitude Festival.

Where is Latitude Festival held? 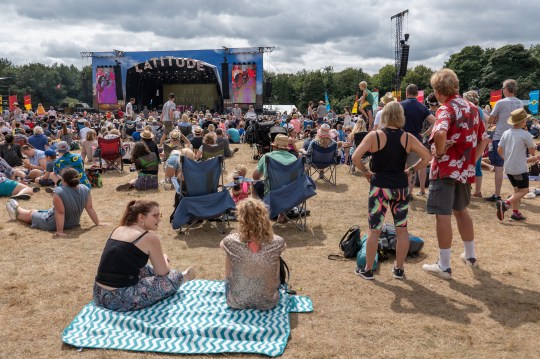 Latitude Festival is held at Henham Park in Suffolk, with a capacity of 40,000 festivalgoers.

Across the park include four different stages: the Obelisk Arena, which is the main stage, the BBC Sounds Arena, the Sunrise Arena and the Lake Stage.

As well as music, the event also features other activities such as theatre, art, comedy and poetry. 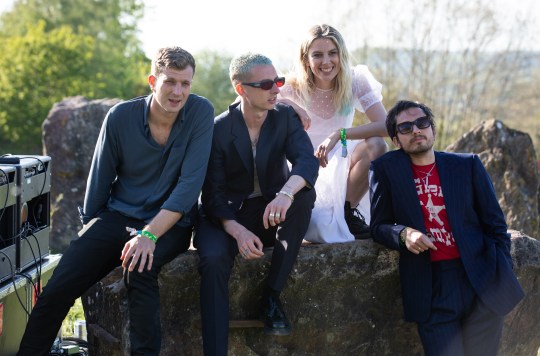 Wolf Alice will headline on the Friday (Picture: Getty Images)

Wolf Alice, The Chemical Brothers, Bastille and Bombay Bicycle Club are the headliners at this year’s festival, with all four acts set to perform at the Obelisk Arena.

Bastille and Bombay Bicycle Club will both co-headline on the Sunday (July 25), while Wolf Alice is the main headliner for the Friday (July 23). The Chemical Brothers will perform on the Saturday (July 24). 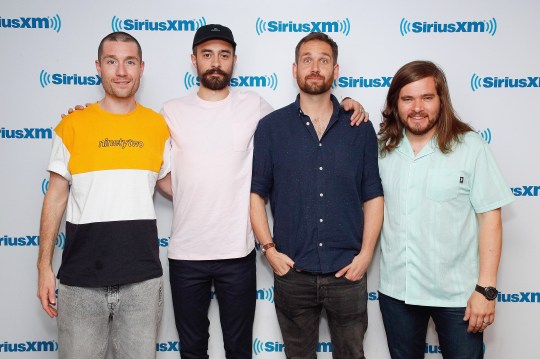 Performers who will take to the stage at the BBC Sounds Arena include main headliners Hot Chip, Fontaines D.C. and Sons of Kemet, as well as Squid, Arlo Parks and Shame.

Other artists performing at Latitude include Mabel, Rudimental and Kaiser Chiefs.

Bill Bailey will also be the first comedian to perform at the festival on the Sunday (July 25). He will be joined alongside Katherine Ryan and Jo Brand. 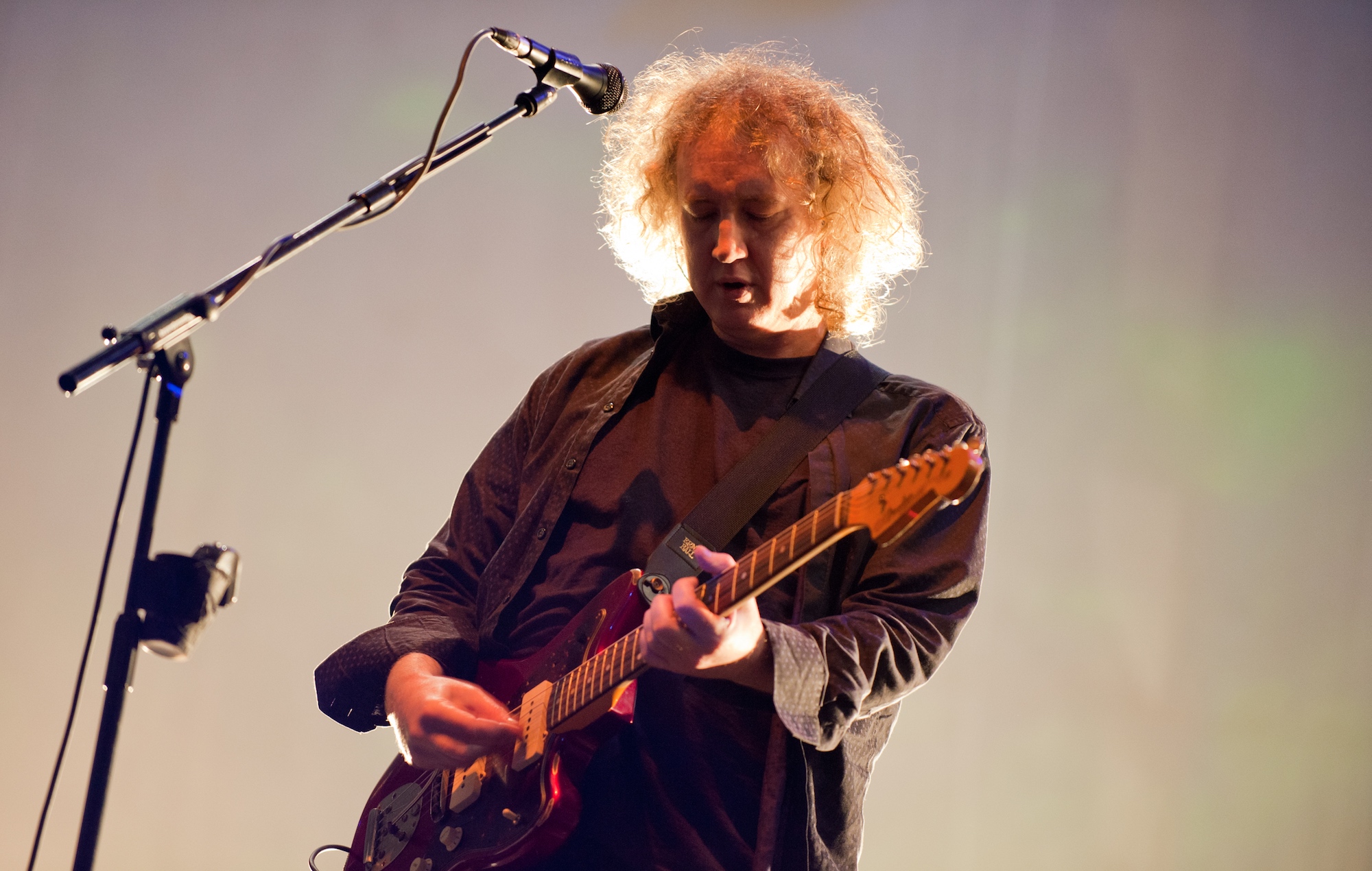