LEWIS Capaldi has splashed out on a £1.6million luxury home complete with its own island, we can reveal.

The pop superstar, 23, will be moving out of his folks’ after he bought the five-bedroom mansion secretly last month. 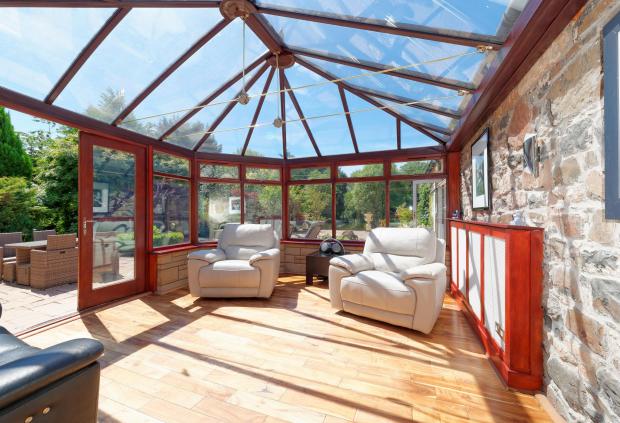 The house is 30 miles from his family home 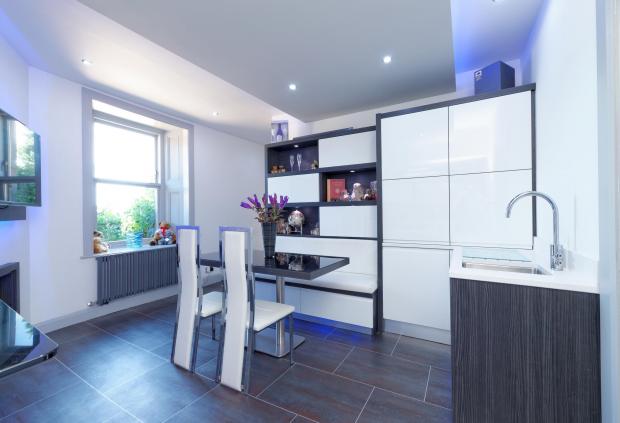 Despite previously saying he hoped to snap up a property in the US, his new pad is in an idyllic estate around 30 miles from his mum and dad in Bathgate, West Lothian.

A source said: “Lewis could buy a place to stay anywhere in the world — this shows just how much he loves Scotland.

“It’s a far cry from his family home where he recorded his first music.”

Who Wants To Be A Millionaire? contestant hopes Capaldi sell ‘s***load’ of merch

An estate agent guide last year said the pile has a pond with an island and bridge.

The farmhouse steadings complex also boasts a stables and cottage, while the grounds feature a summer house and large terrace.

The previous owners carried out extensive renovations and the main entrance was once a stable door. 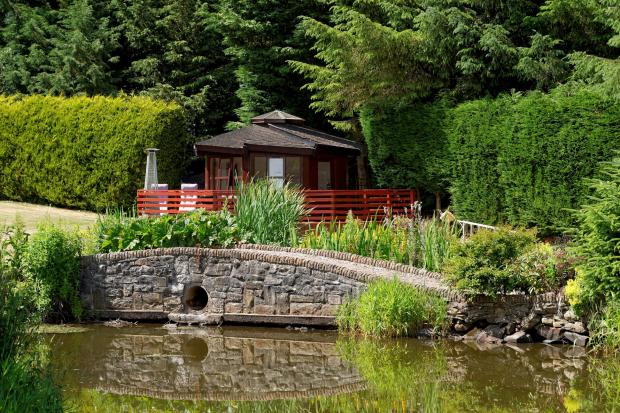 The home has a pond with an island 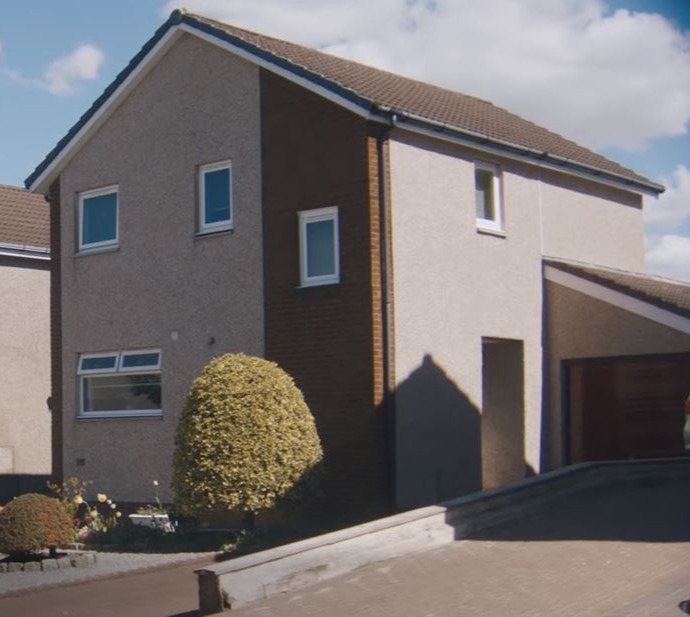 The sellers’ ad also reveals the house has a large hallway with a carved wooden fireplace.

And the pad’s luxury kitchen boasts professional-grade cooking facilities as well as a coffee and juice bar.

The open-plan drawing room and dining room area has exposed stone walls and ceiling joists with views over the terrace and gardens, while French doors lead out to a conservatory.

The master bedroom has a walk-in wardrobe and an en-suite bathroom with a jacuzzi. Lewis’s new home is a world away from his digs with his parents.

The millionaire singer previously shared photos showing his bedroom covered with New York-themed wallpaper, and accessorised with a sunglasses display stand and a ‘Hollywood’ mirror with lightbulbs.

Earlier this year Lewis — who recorded his first songs in his bedroom and live-streamed gigs from his family home to raise charity cash — said he planned to go househunting in the States.

He said: “I was supposed to be in Los Angeles in the first week of April to write the album before touring with Niall Horan.

“I love it. I’d love to potentially have a place there some day.”

Lewis Capaldi launches Who Wants to be a Millionaire? merchandise after contestant had never heard of him