LOVE Island’s Sharon has made a savage dig about Hugo having no ‘chemistry’ with AJ – and insisted the pairing is ‘one-sided’.

The 25-year-old civil servant became the latest islander to leave the villa on Sunday’s show after newcomer AJ chose to couple up with Hugo.

Love Island’s Sharon has spoken out about Hugo and AJ’s pairing after being dumped from the villaCredit: Eroteme 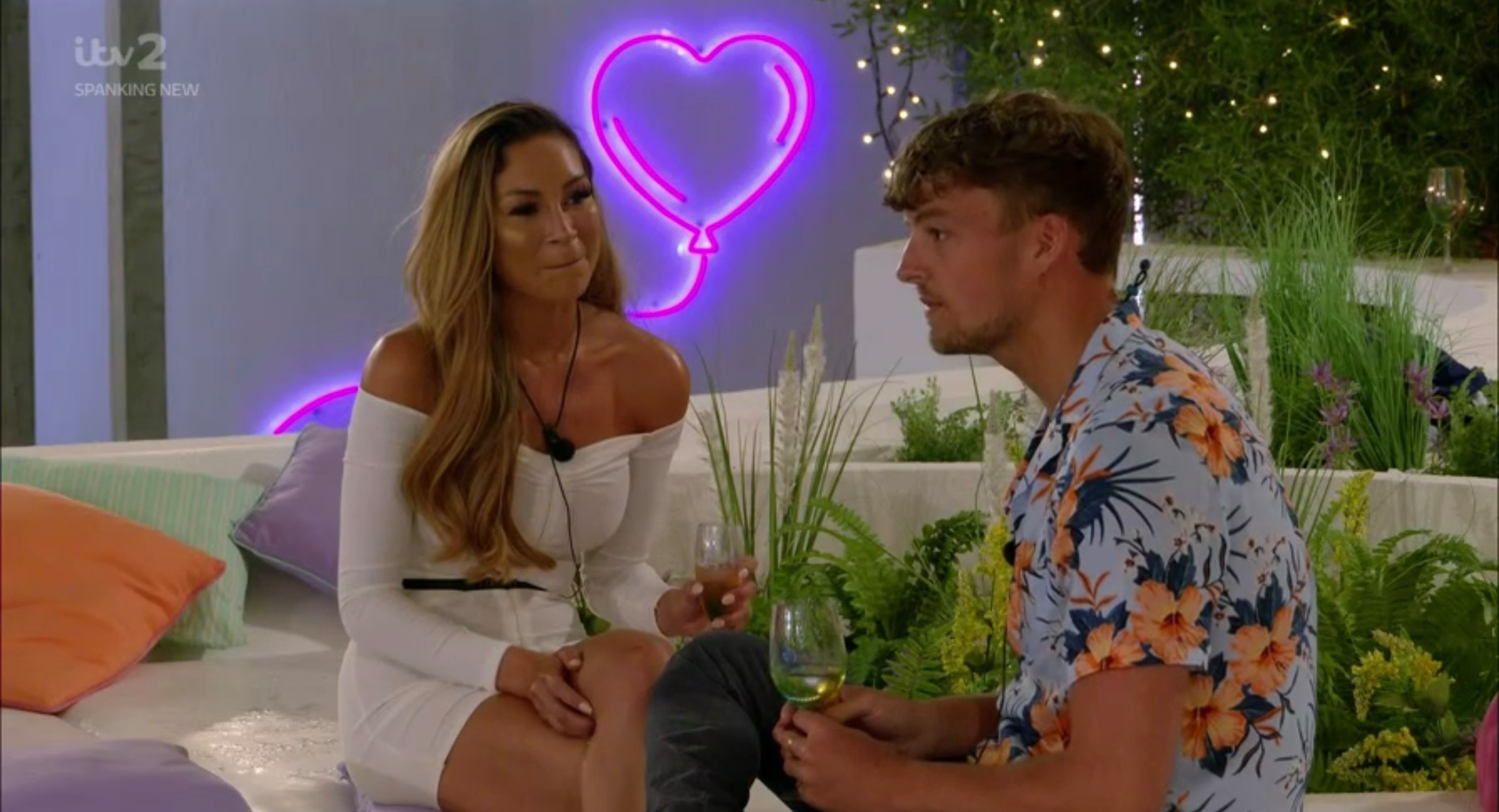 AJ chose Hugo at the recoupling but Sharon doesn’t think they have any chemistryCredit: Eroteme

Sharon and Hugo, 22, had been in a friendship couple although Sharon had started to see the teacher in a romantic light before her exit.

Speaking about his new pairing with AJ, 28, on Sunday’s Aftersun, Sharon didn’t mince her words.

She told host Laura Whitmore: “I saw chemistry from AJ to Hugo but not necessarily reciprocated based on conversations that I have had with Hugo about their chats it felt like one-sided.

“Hugo has always been very open with me about his chats with AJ so I didn’t see anything working there.”

Laura asked if Hugo and AJ were a good match and Sharon replied: “I’ve said to him [Hugo] on multiple occasions that he needs to be more open minded because your 100 per cent perfect girl may never walk through the door.

“I think he gave AJ that chance but I think there are qualities that Hugo really needs that aren’t there in AJ.”

During the recoupling, AJ said of Hugo: “He’s gorgeous, since coming into the villa he’s made me feel so comfortable.

“I want to explore where we could go as a couple and get to know him a bit more.”

Afterwards, Hugo even expressed his surprise that she had picked him, telling her: “Why me? I did not see that coming, I thought it was going to be Liam.”

AJ reiterated what she had said in her speech, saying: “You are the one I feel most comfortable with. And you are so gorgeous.” 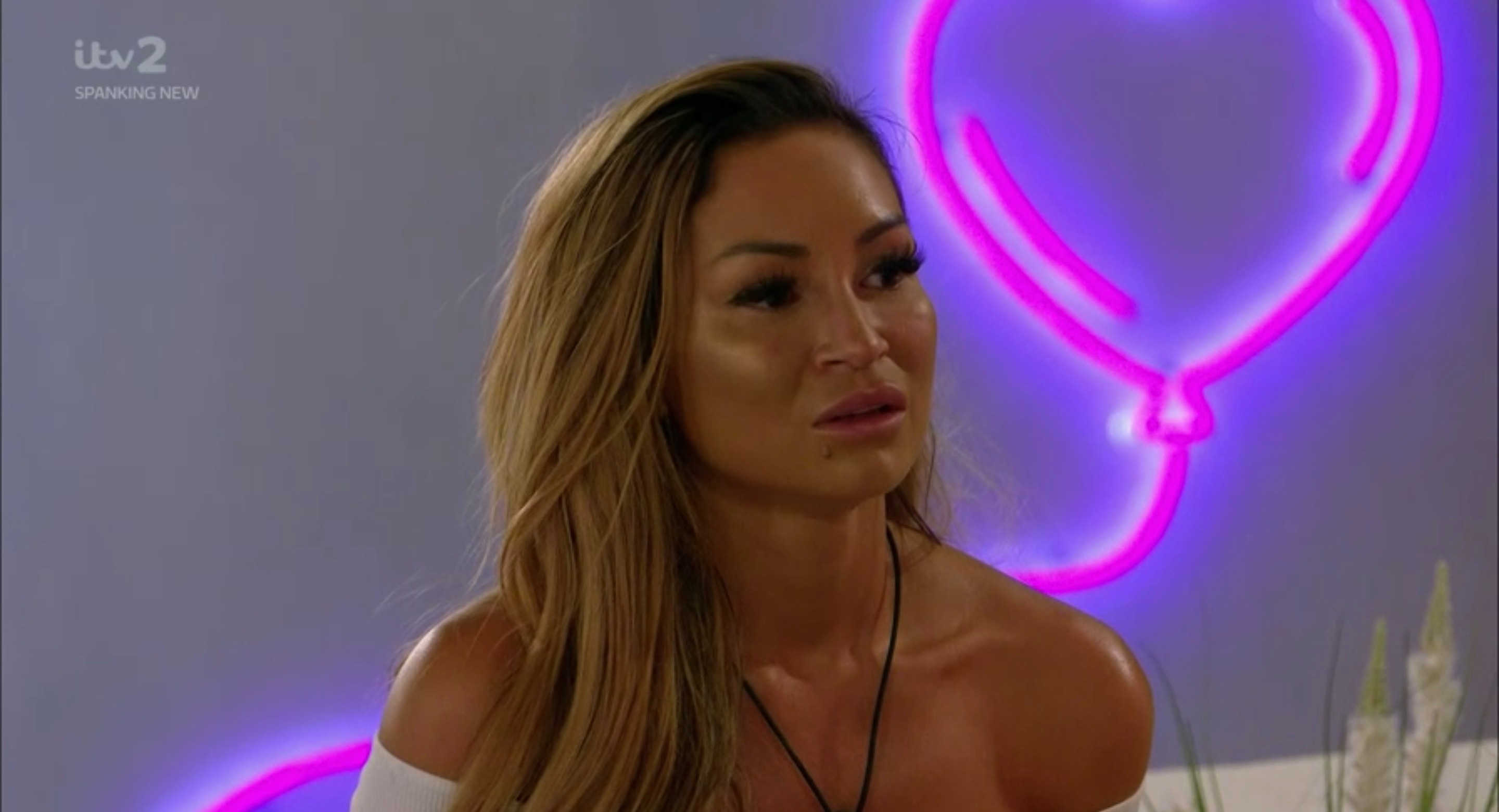 Sharon said the pairing was ‘one-sided’ on AJ’s partCredit: Eroteme

Love Island continues on Monday, July 19 at 9pm on ITV2.

Got a story about this year’s batch of Love Islanders?