MARLBORO cigarettes will be pulled from British shop shelves within 10 years.

Tobacco giant Philip Morris International has sold the Marlboro brand fags in the UK for more than a century but now wants customers to switch to vapes, which are considered less harmful.

The iconic Marlboro brand will disappear from British shop shelves after more than a centuryCredit: Alamy

He said: “I want to allow this company to leave smoking behind.

“I think in the UK, ten years from now, maximum, you can completely solve the problem of smoking.”

Asked if that meant Philip Morris would stop selling traditional fags in the UK by then, he replied “absolutely”, adding that the Marlboro brand will vanish.

He said: “It will disappear. The first choice for consumers is that they should quit smoking.

“But if they don’t, the second-best choice is to let them switch to the better alternatives.”

The company has invested heavily in nicotine alternatives, including its flagship IQOS product.

The device heats tobacco rather than burning it.

It has more than 20m users worldwide.

The Government has laid out plans for Britain to be “smoke-free”.

It is committed to cutting smoking prevalence to five per cent by 2030, about a third of current levels.

In a lecture at London’s Gresham College yesterday he said: “Smoking is gradually drifting down over time, but it is still a very major cause of mortality.

“The standard estimate is that it causes over 90,000 deaths every year.

“So this year and last year, it is likely more people will have died of smoking-related disease than Covid.” 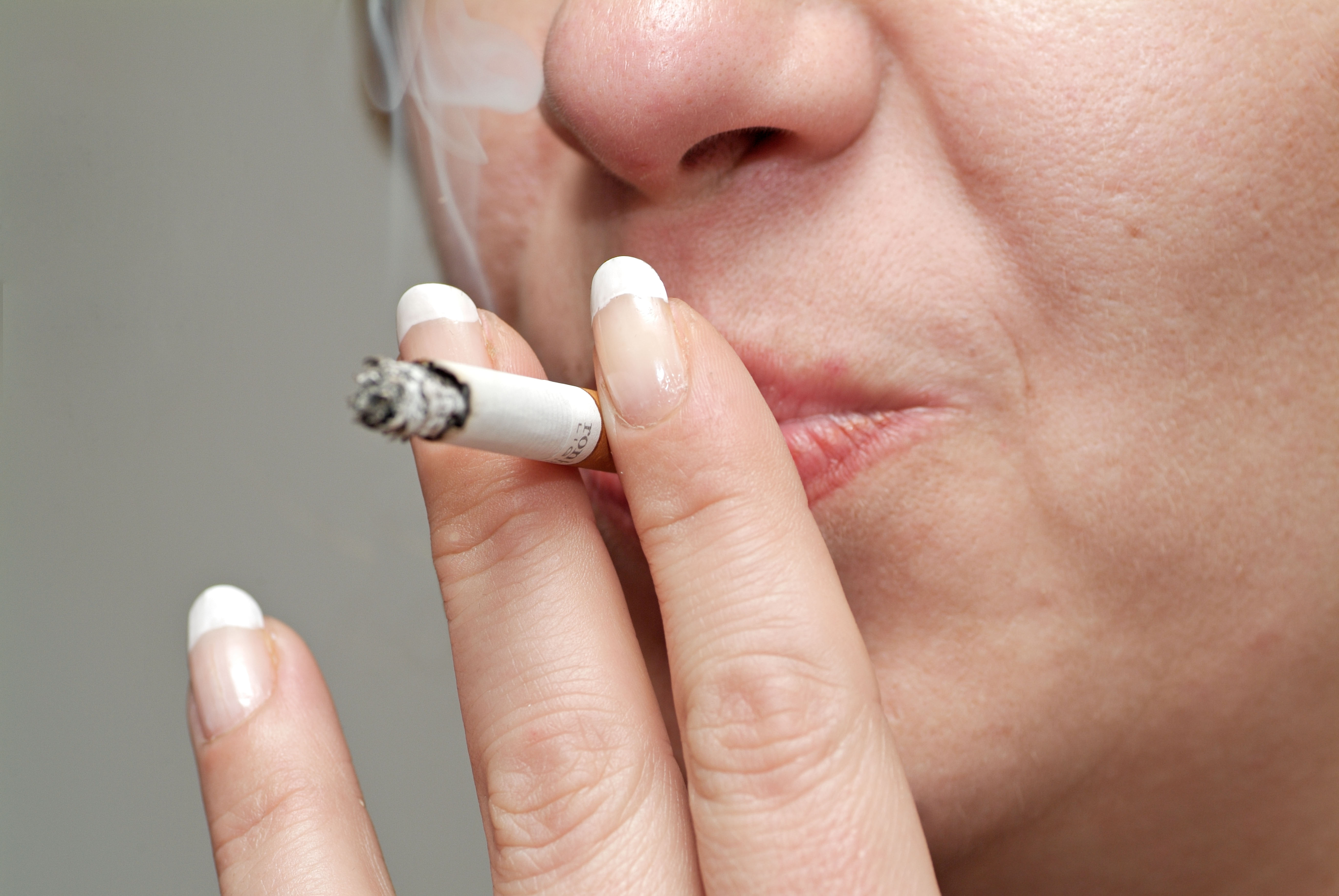