Andrea Meyer, a German metal musician and writer, was among the five people who were killed during an attack in Kongsberg, Norway last week.

Norwegian police said yesterday (October 18) that it was likely that Danish suspect Espen Andersen Braathen, 37, first shot at people with a bow and arrow and then killed his victims by stabbing them with an unspecified weapon or weapons during last Wednesday’s (October 13) attack.

Braathen has confessed to the killings and has initially been charged with five murders. Police said that the list of charges would be extended as the investigation continues.

Police have named Meyer, who was 52, as being among four female victims, while a 75-year-old man was also killed during the attack. Norwegian media have reported that all of the victims lived on the same street in Kongsberg and several were part of its artists’ community (via AP).

“So far, all indications are that these victims were randomly picked,” police inspector Per Thomas Omholt said in a statement, adding that police had questioned some 60 witnesses.

Meyer, who was a multimedia artist, actress and writer, was known for releasing Pagan music under the monikers Nebelhexë, Hagalaz’ Runedance and Andrea Nebel.

She also featured on Cradle Of Filth‘s 1994 album ‘The Principle Of Evil Made Flesh’ and Satyricon’s ‘Nemesis Divina’ (1996).

Tributes have been paid to Meyer since the news of her death was confirmed, with Cradle Of Filth’s Dani Filth writing that she would be “sadly missed, and our deep felt love and sympathies go out to her kith and kin”.

Sad to learn that my friend was amongst those senselessly murdered in Norway terror attack. She was a beautiful, creative artist and she will be missed dearly. Goodbye for now Andrea

Very sad to hear that Andrea Meyer was one of the victims of the violence in Kongsberg. An immensely talented artist. Nebelhexë were a regular soundtrack to the strange hours where night becomes day during my university years. 🖤🖤🖤 pic.twitter.com/Ei0ri1qsoX

I’ve only just learned that Andrea Meyer was amongst last week’s casualties. Rest in power:https://t.co/mk56KwYTl2

Of course I am saddened for the all the victims of the terrorist attack in Norway, but am extra shocked to hear one of the victims was Andrea Meyer, a phenomenal music talent and whose Hagalaz’ Runedance project I particularly like. https://t.co/zogOOyjsou 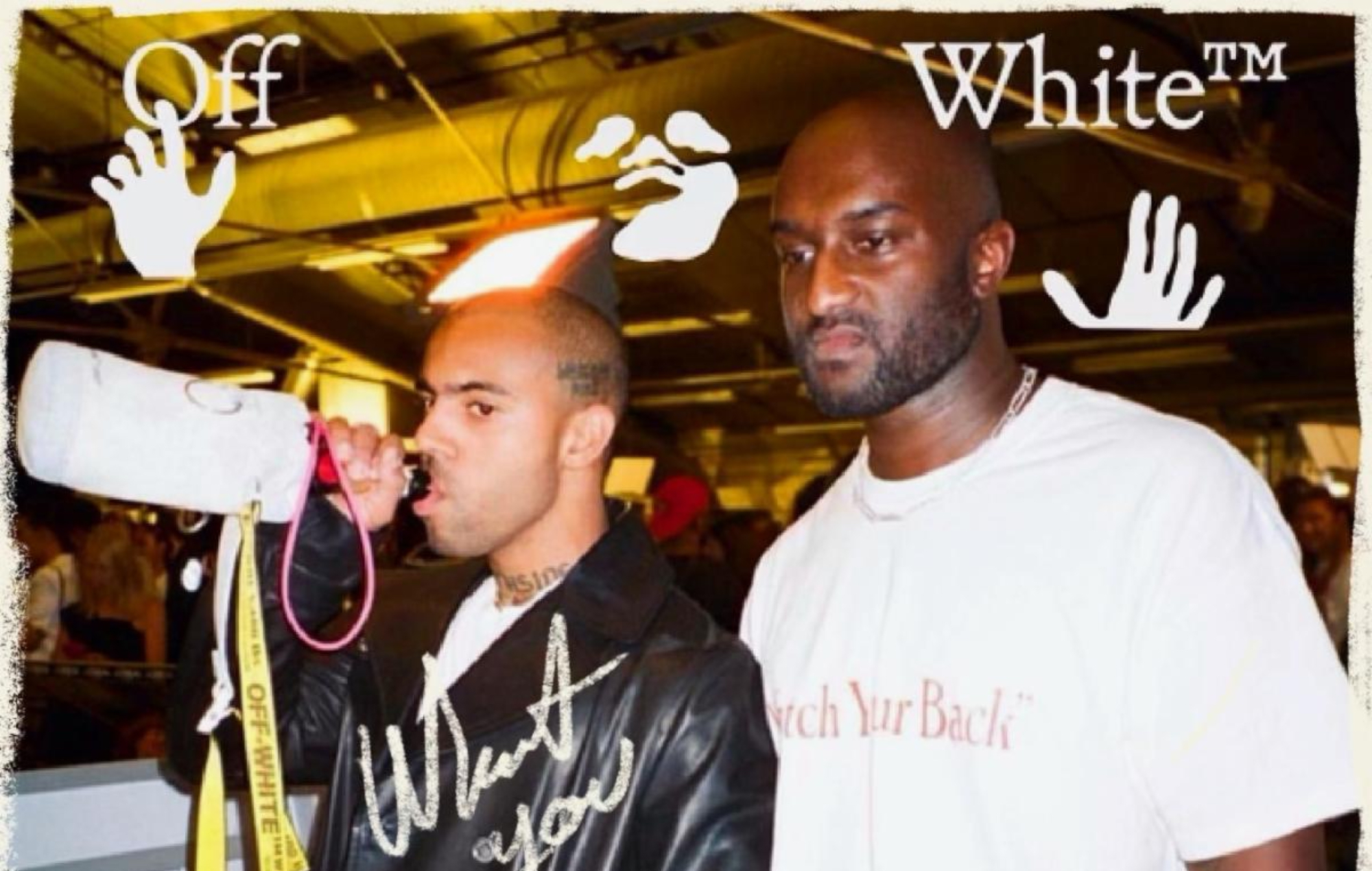 Vic Mensa has shared a new track called ‘What You Taught Us’, a tribute to the late Virgil Abloh. Read...