Metz have gear and merch stolen while on tour in California, set up GoFundMe

Metz have had their gear and merch stolen from their van while on tour in California, and have launched a new fundraising page.

The Canadian trio are currently on tour around the US with Preoccupations, and revealed that the items were stolen in Santa Clarita yesterday morning (November 20).

The band have shared a full list of the missing gear and launched a new GoFundMe page to raise funds for the band to purchase a new backline for the remainder of the tour.

On the page, the band wrote: “There aren’t words for the blow this has dealt the band; financially, logistically, mentally, and emotionally. This tour was meant to be a celebration for METZ; of them being together with all of you again, of doing what they love, and of sharing the joy and the energy that only comes from playing live. But it was also a means to make some much needed revenue after the financial setbacks of the past two years.”

“METZ are determined not to cancel any shows, but, in order to continue on tour as planned, they will have to purchase an entire new set of backline, a massive expense on top of the loss already incurred.

“So we are asking for you, our community and the bands supporters, to help METZ out of a hole too big for them to dig out of on their own.”

Donate to the fund, which has already passed its initial $20,000 goal, here, and see the full list of stolen items below:

Here’s a full list of missing gear, please be on the lookout!!! We’re struggling to replace some pedals so if you’re in SF (or a city we’re hitting in the next day or two) and can help please reach out us and we’ll get you into the show and be forever grateful: pic.twitter.com/GGsiAnpvyN

The band’s tour is set to continue tomorrow night (November 22) in Portland, Oregon, and run until mid-December, where the band will play two hometown shows in Toronto at Lee’s Palace.

NME recently published a new investigation into the alarming rise of tour van thefts, after Orla Gartland and her band all of their equipment, stage clothes and make-up had been stolen while on tour recently, while Lauran Hibberd’s van was stolen from east London’s Docklands area in mid-September.

New band NOISY, meanwhile, managed to recover their gear after it was stolen by tracking down the thief online. 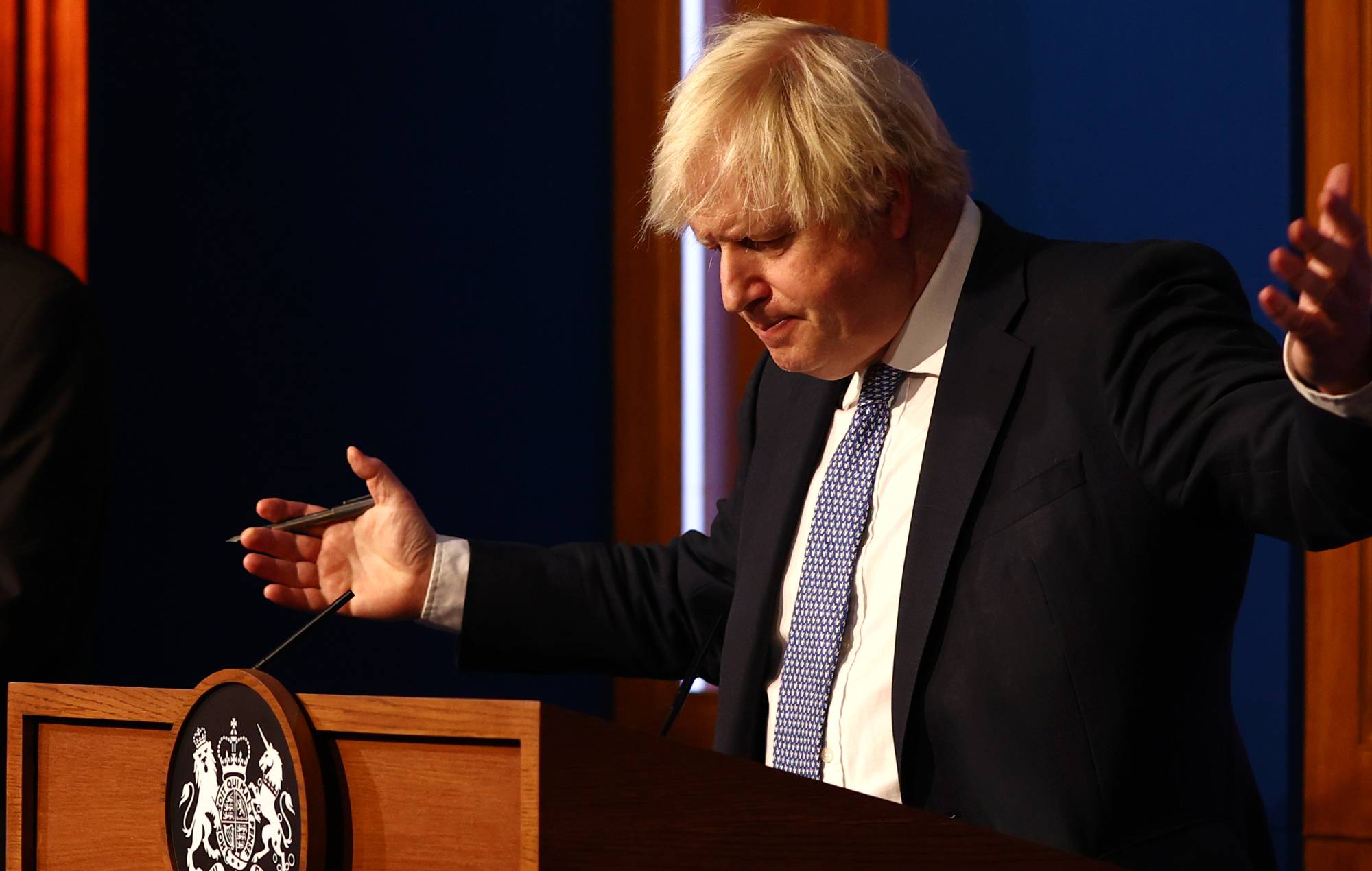