Mum’s fury as play centre charges £30 clean-up fee after her toddler wet himself in ball pit – but does it have a point?

A MUM was left fuming when a play centre stung her for £30 to clean up after her toddler wet himself in the ball pit.

But the centre says it had every right to, as “there was pee everywhere,” explained its defensive boss in Queensland.

Yan and her son JaydenCredit: Kidspot 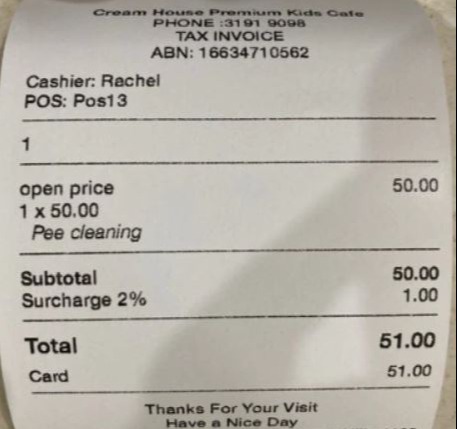 She was charged AUS$51 for the ‘pee cleaning’ in Brisbane

The pair were regular visitors, with Jayden running off excess energy – after using the bathroom – in the adjacent soft play area after the music.

But this time, the 30-year-old mum recalled, her toddler accidentally “peed in the ball pit”.

She said: “He was crying so I immediately changed his pants and then he showed me where it happened at the door of the ball pit.

“I got my wipes and went over to the area, apologised to the people around us and wiped everywhere that was wet.

“It was in the corner and on a plastic mat without any balls around so I thought I cleaned it pretty well.”

It was unexpected as little Jayden had only had a couple of accidents outside home since being toilet-trained.

When another parent told staff about the accident, the employee “sprayed the area with sanitiser”.

But then the cafe’s owner, Rachel, walked across to inform her: “In this situation, you have to pay a fine.”

Yan told Kidspot: “I was very upset to hear that.”

Being asked to pay a £30 cleaning fee was “so expensive” she said – especially as she was also slugged a credit card surcharge.

The fuming mum later disputed the charge and demanded to see the play centre’s policy.

Yan was duly sent documentation – but it didn’t mention the penalty payment.

She said: “The one she sent me had no mention of any fines or any cleaning fees if an accident happens.

“I’ve been traumatised. I’m not going to a play centre with my son ever again.”

Yan also claimed: “That day he did it in the ball pit… there was pee everywhere.”

I got my wipes and wiped everywhere in the ball pit that was wet.

However her version has been disputed by Rachel, who claimed: “Her little boy has peed in other parts of the cafe floor before and it’s OK for us because we can easily clean and sanitise it for other customers.

“But that day he did it in the ball pit and there was pee everywhere.”

Rachel said she had only charged one other parent before Yan – after their kid had vomited in the soft play area.

She claimed that on the day of the pee incident, she had been about to tell Yan that instead of paying the fee, she could have contacted the centre’s commercial cleaning company to deep-clean the area.

But the conversation ended before she could make that offer.

Rachel said the extra cleaning cost £70, with the angry mum covering less than half of that amount.

She added: “This is a public area and I have to take responsibility for the other families who come here.

“I didn’t pee in the ball pit, but I have to pay for the cleaning. She is welcome to come back to Cream House and negotiate it.”

But Yan is adamant they’ll “never, ever go back” and she feels “sorry” for her son as “it’s not his fault”. 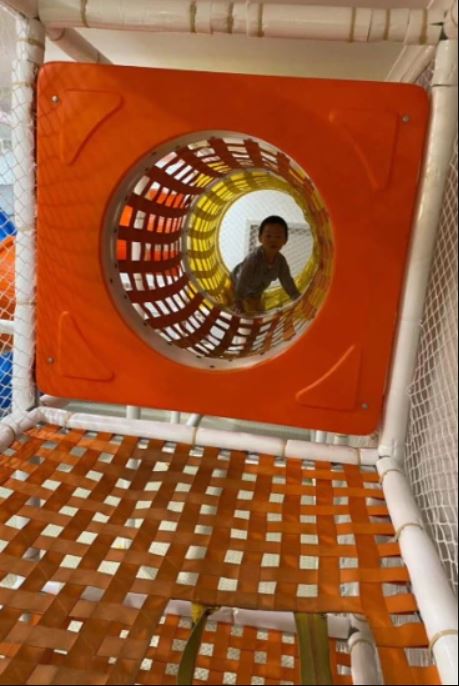 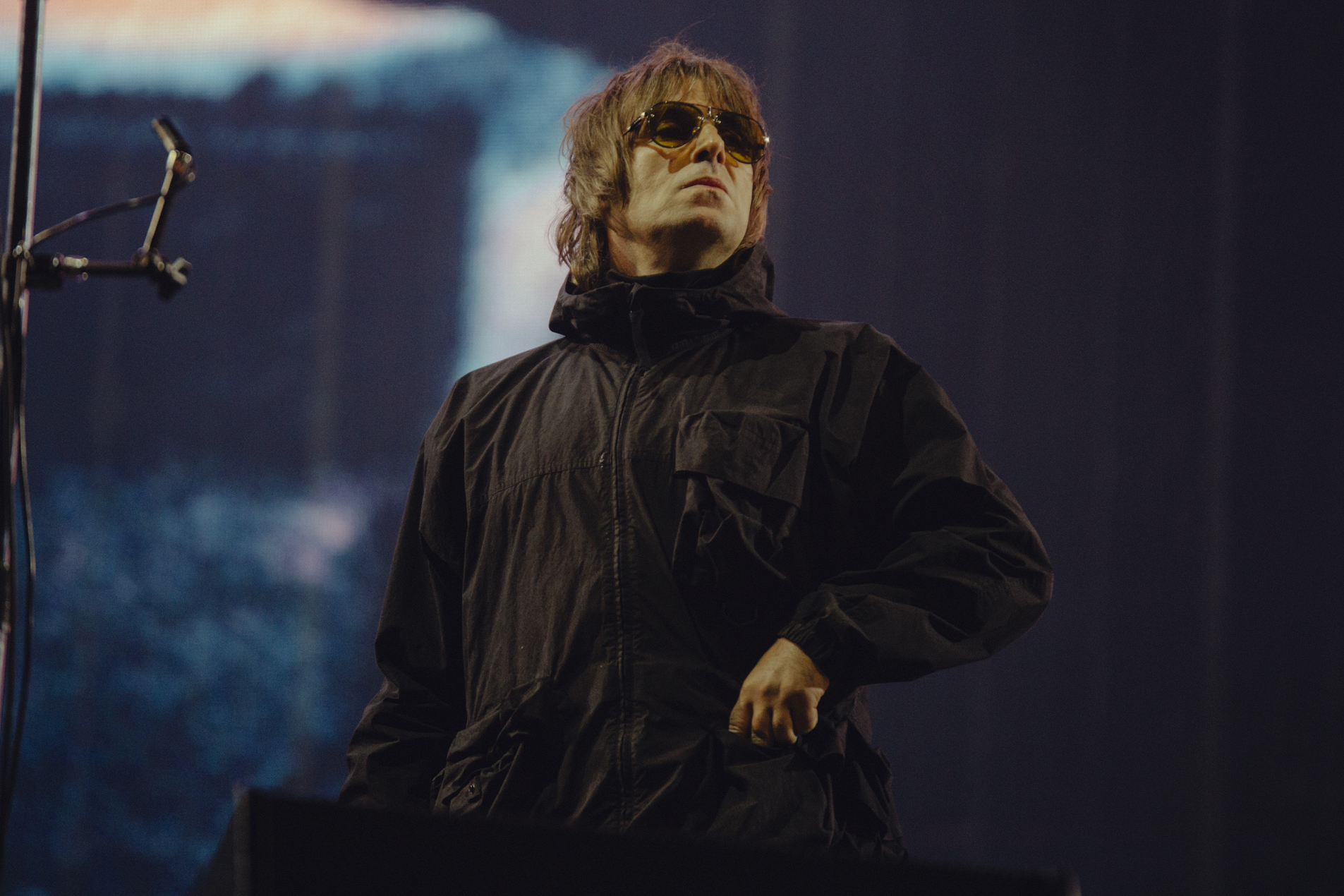