TENNIS star Naomi Osaka and conservative pundit Megyn Kelly exchanged a number of barbs over Twitter on Monday after Kelly blasted Osaka for appearing on the 2021 Sports Illustrated Swimsuit Issue despite taking a break from media.

Kelly started the attack on Twitter when she criticized Osaka for gracing a number of magazines even after she said she would not compete in the French Open due to increased media attention.

“Let’s not forget the cover of (& interview in) Vogue Japan and Time Mag!” tweeted Kelly when responding to a tweet by conservative pundit Clay Travis.

Travis’ original tweet read “Since saying she’s too introverted to talk to the media after tennis matches, Naomi Osaka has launched a reality show, a Barbie, and now is on the cover of the SI swimsuit issue.”

Osaka, who bowed out of the French Open in May after she said she suffered from depression and social anxiety, replied to Kelly’s tweet in explaining her actions to appear in the magazine.

“Seeing as you’re a journalist I would’ve assumed you would take the time to research what the lead times are for magazines, if you did that you would’ve found out I shot all of my covers last year,” Osaka tweeted. 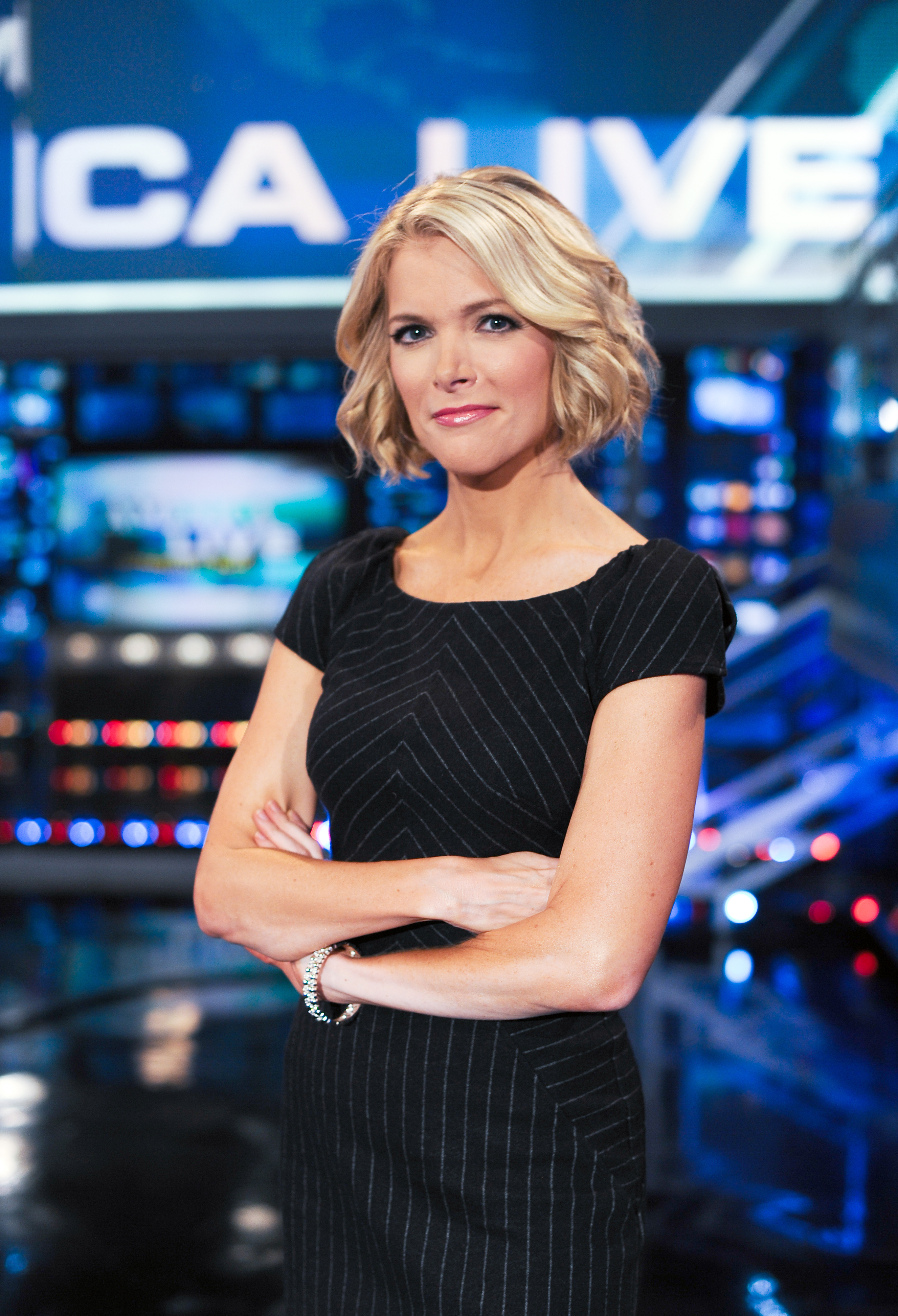 Megyn Kelly attacked Naomi Osaka for appearing on the cover of four magazines after saying she was bowing out of the French Open due to social anxiety regarding media attentionCredit: Getty

“Instead your first reaction is to hop on here and spew negativity, do better Megan,” she added.

Kelly then insinuated that the 23-year-old tennis phenom blocked her on Twitter.

“Poor @naomiosaka blocked me while taking a shot at me (guess she’s only tough on the courts),” Kelly tweeted.

“She is apparently arguing that she shot her many covers b/4 publicly claiming she was too socially anxious to deal w/press. Truth is she just doesn’t like Qs she can’t control. Admit it.”

Osaka, one of three stars to cover this year’s SI Swimsuit Issue, is the first Black athlete to cover the issue.

She also was on the cover of Time, Vogue Japan’s August issue and Vogue Hong Kong’s July 2021 digital issue.

She has a Netflix documentary called “Naomi Osaka” in which she details her mental health battles. 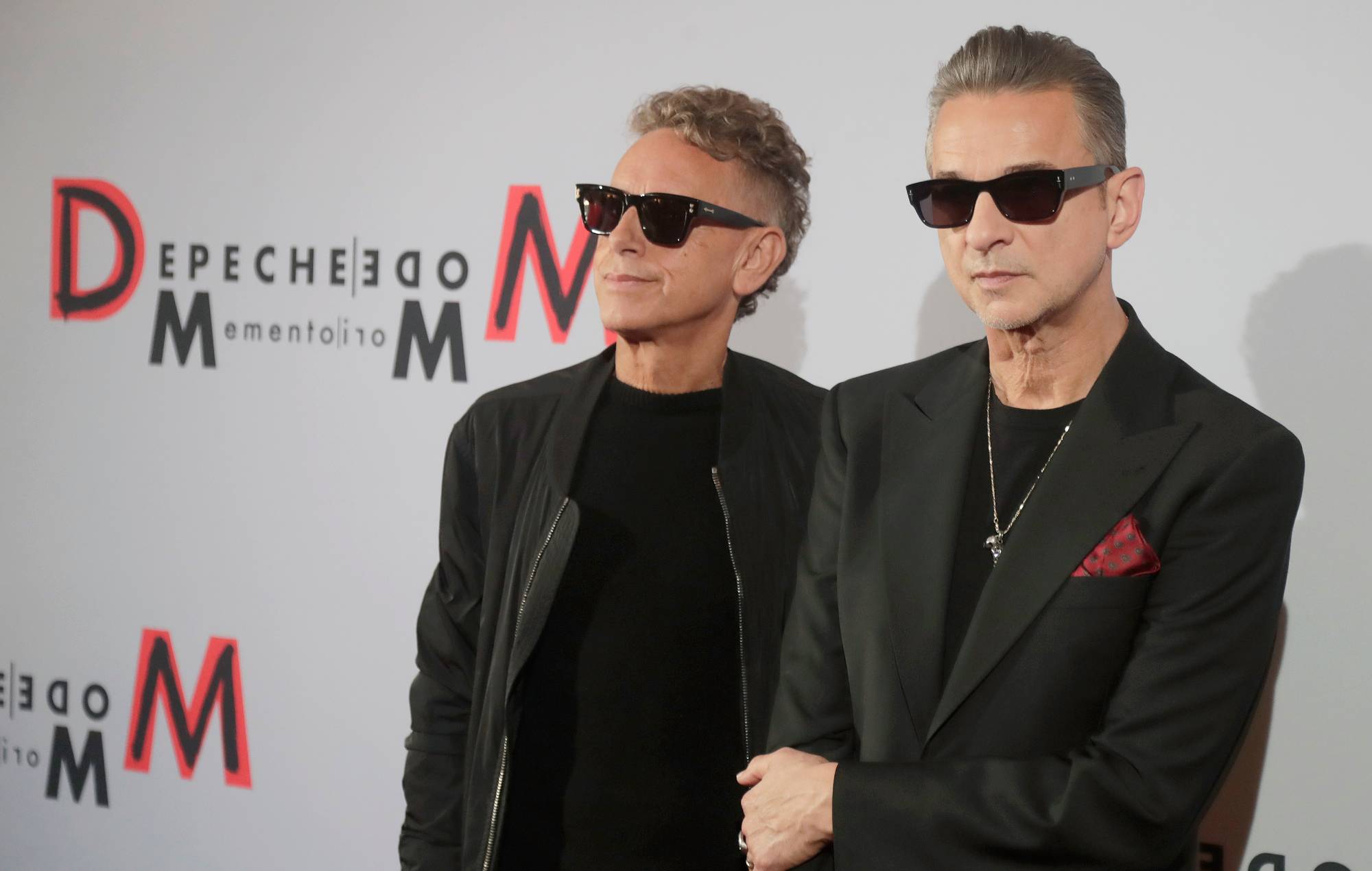 Depeche Mode‘s Dave Gahan has spoken to NME about returning from the brink to make new album ‘Memento Mori’, and...

David Bowie-inspired baby names have increased since his death