A new petition has been launched to name a planet after SOPHIE following the musician’s death last weekend.

The 34-year-old was confirmed to have died during a “sudden accident” in Athens on Saturday (January 30), where the DJ and producer was living.

The petition is calling for the planet TOI 1338 b, which was discovered in 2019 by a 17-year-old NASA intern, to be named after the late musical visionary.

“SOPHIE was a highly influential singer, songwriter, and producer who was an source of great inspiration to the LGBTQIA+ community,” the petition reads. “Her messages, actions, and music left a lasting impression on many LGBTQIA+ individuals. She always pushed a message of individuality and expressing your true self that resonated throughout everything she did.

“SOPHIE released an album in 2018, titled Oil of Every Pearl’s Un-Insides. On the cover art for the album, SOPHIE sits surrounded by water in an ethereal setting. Recently revealed images TOI 1338 b, a planet discovered in the summer of 2019 by Wolf Cukier, bear a resemblance to the setting pictured on the cover to Oil of Every Pearl’s Un-Insides. 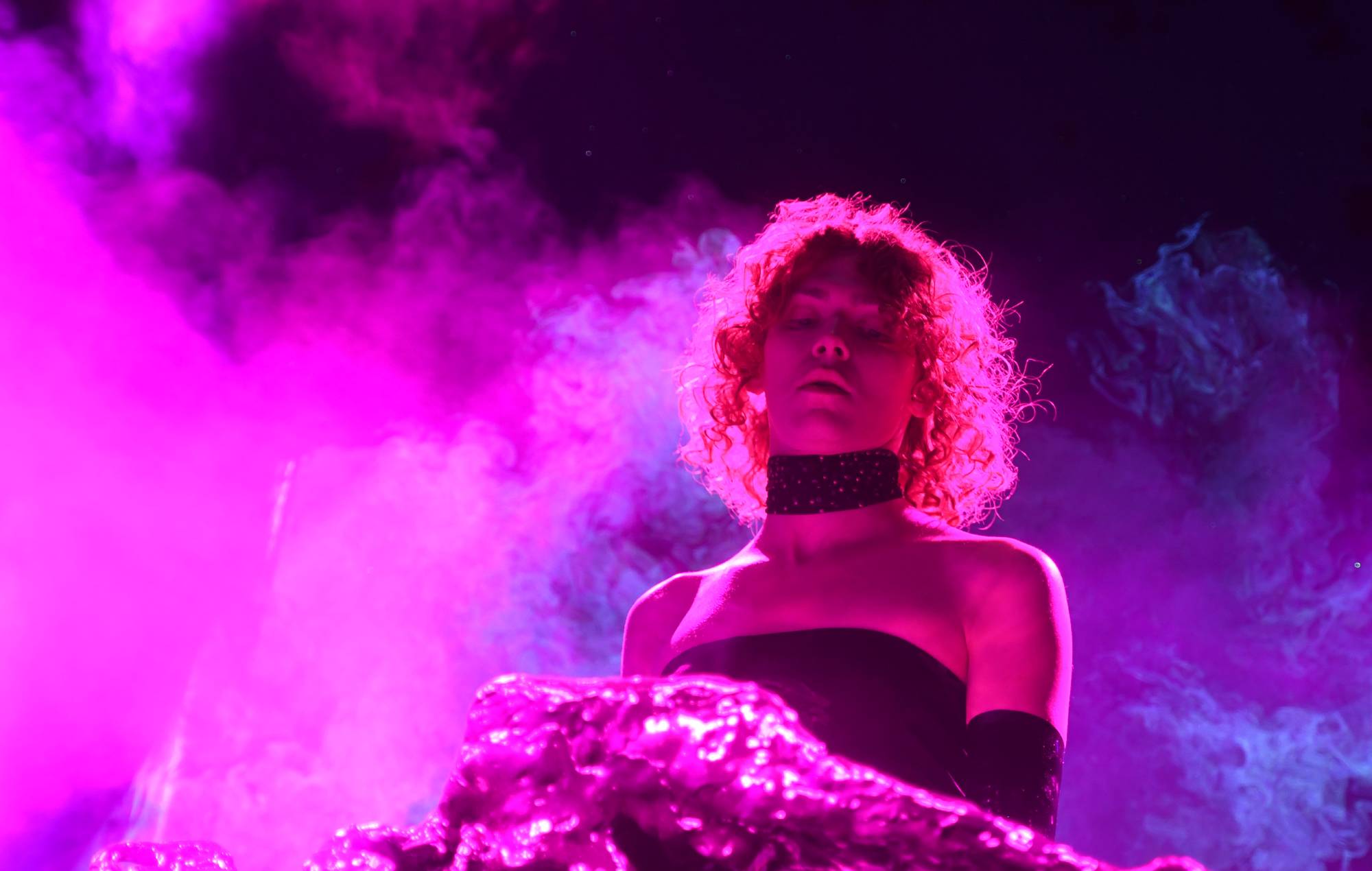 TOI 1338 b, which is almost the size of Saturn, and 6.9 times the size of Earth, was discovered after NASA’s TESS satellite picked up on two stars orbiting each other. Flagged as an eclipsing binary – whereby the two stars eclipse each other from view – upon examining the data Wolf Cukier found the planet. It’s the only planet in the TOI 1338 system.

A huge number of artists have paid tribute to SOPHIE, including Charli XCX, who worked with the producer on many of her projects, beginning in 2015 with her ‘Vroom Vroom’ EP.

“It’s really hard for me to sum up the special connection I felt with such an amazing person who completely changed my life,” Charli wrote on Twitter.

“There are so many memories, so many small details, so many different views and incredible feelings and stories. It’s impossible to summarise the journey I went on with Sophie. Even the most insignificant thing felt enormous.”

She concluded: “I wish I had told her more how special she was, not just her music, but her as a person. I love you and I will never forget you Sophie.”

Vince Staples, another of SOPHIE’s past collaborators, paid tribute on Monday (February 1). The rapper worked with the producer on his album ‘Big Fish Theory’.

“Sophie was different you ain’t never seen somebody in the studio smoking a cigarette in a leather bubble jacket just making beats not saying one word,” he wrote in a series of tweets.

Music fans will be able to remember SOPHIE later this month during a special edition of Tim Burgess’ Tim’s Twitter Listening Party. The Scot’s 2018 debut album ‘Oil Of Every Pearl’s Un-Insides’ will be the subject of the session on February 14.