The estate of the late Nick Drake has agreed a global publishing deal with Blue Raincoat Music Publishing for the representation of the musician’s entire back catalogue of music.

The deal includes the three solo albums – ‘Five Leaves Left’, ‘Bryter Layter’ and ‘Pink Moon’ – that Drake recorded before his death in 1974 at the age of 26.

The new agreement means that Blue Raincoat Music Publishing, which was established in 2019 when Blue Raincoat Music partnered with the New York-based independent music company Reservoir Media, now owns the publishing rights to Drake’s back catalogue.

Actor Gabrielle Drake, the sister of the late musician, said in a statement that she had done her “best to protect my brother’s legacy” for nearly 50 years.

“My reward has been witnessing the burgeoning recognition of his talent but above all the ability his songs have had to help so many,” she said. “The downside has been trying to anticipate his wishes. He was a perfectionist. He always knew exactly what he wanted for his music. In his utter absence I have so often agonised about what to do.

“But every now and then it is as though he nudged my elbow and said ‘this is right’. Such has been the case with Blue Raincoat. I knew, from the beginning, that they would be right for Nick – from the moment I first heard of their interest from Cally, Nick’s manager – whose appointment was another elbow-nudge from my brother.”

Gabrielle said that she could “analyse this instinct ’til I’m blue in the face”, but said that her decision boiled down to her belief that “the people at Blue Raincoat understand Nick’s particular quality and its needs”.

“That [Drake’s] work is like fine bone china – easily smashed but given the right treatment, strong and inclusive and strengthening to the spirit. These are qualities we all need more than ever at this moment. We will face choppy waters but I am happy that Nick sails in the same boat as Blue Raincoat and Reservoir.”

Bryter Music manager Cally Callomon added: “Nick’s career has so often swum against the tide. Working with Nick’s songs has always demanded and rewarded close attention and focus so it was a relief to find that there are still a clutch of song publishers who have the time and dedication to concentrate on the subtleties and details that these songs deserve.”

Blue Raincoat Music CEO Jeremy Lascelles said that “there are very, very few song collections that have meant more to me over the years” than Drake’s.

“It is no mean feat to have written songs that are era defining but remain utterly timeless, but that is what Nick has left behind for us all,” he added. “His body of work has been so skilfully and lovingly curated by Cally and Gabrielle over the years, and it is an unbelievable honour that Blue Raincoat Music have been chosen to continue that work along side them into the future.”

The Nick Drake deal follows on from similar agreements that have been reached recently with the likes of Neil Young, Shakira and Lindsey Buckingham for the rights to their respective back catalogues. 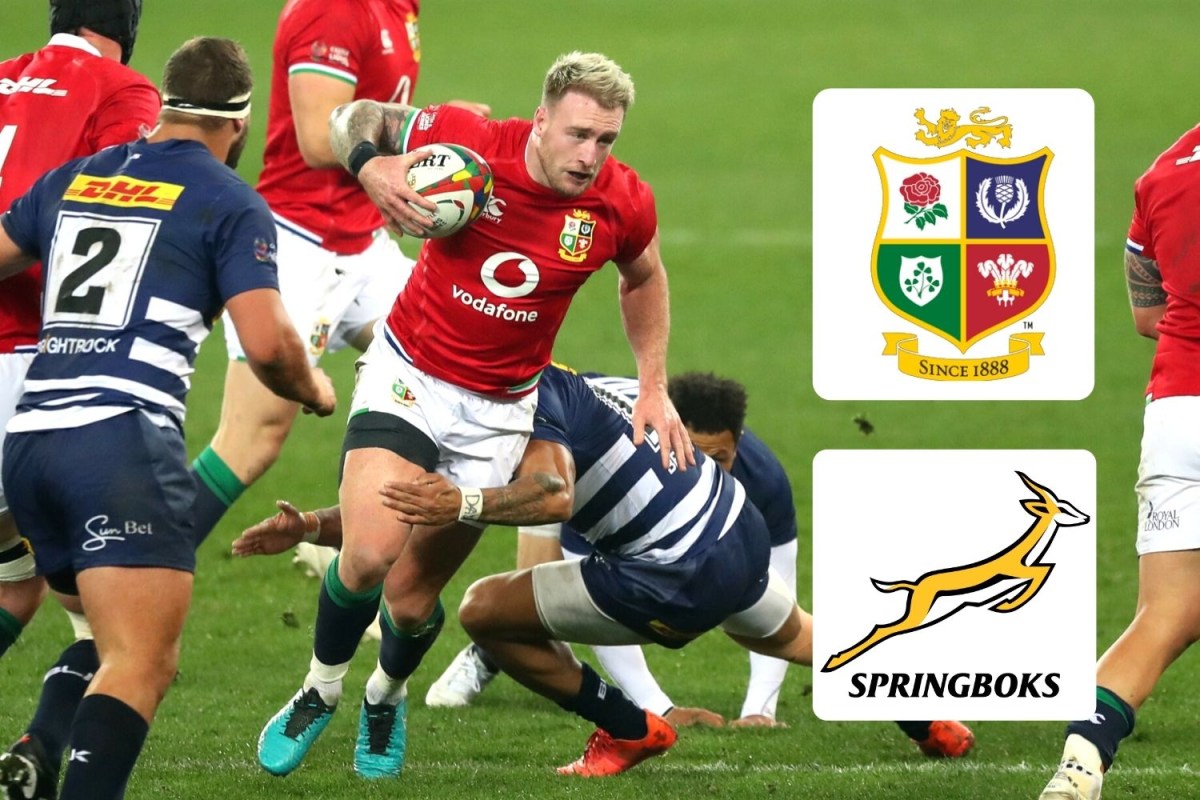