THE sensitivity of the NHS Covid app WON’T be tweaked to save Britain from a “pingdemic”, Downing Street suggested today.

No10 insisted the app was working “as it’s designed to do” and rejected concerns loads of people were being zapped through brick walls.

The NHS Covid app won’t be tweaked, No10 hinted today 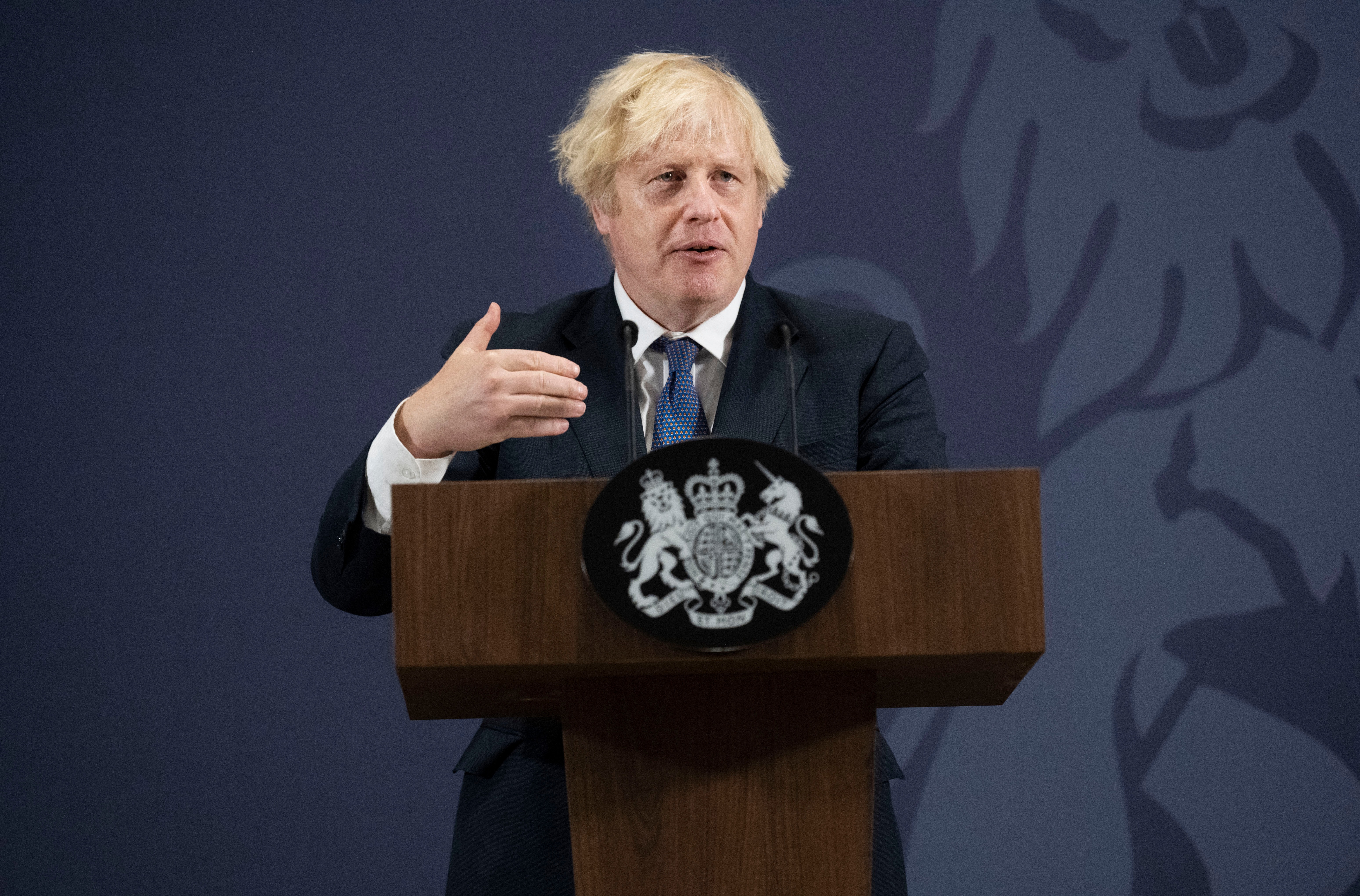 A record 530,000 Brits were alerted last week and told to quarantine for 10 days – even if they’ve been double-jabbed.

Downing Street today said the app remains under review but appeared to row back from plans to alter the settings.

A spokesman said: “Obviously, we keep things under review but the app is doing what it’s designed to do.

Reports of widespread pinging through brick walls if someone’s neighbours tested positive were dismissed by No10.

The spokesman said: “We are confident that is not contributing to large numbers of people being told to self-isolate.”

From August 16 people in England who have come into contact with a Covid case won’t have to self-isolate, but get tested instead.

But No10 is refusing to budge from the original timetable set out last week.

A pilot is underway to see if self-isolation can be swapped with daily lateral flow testing, but is not expected to conclude for at least two months.

Health Secretary Sajid Javid has said NHS staff will be exempt from isolating if pinged to prevent understaffed hospitals grinding to a halt.

Downing Street today did not rule out other key sectors also being exempt, saying it is being kept under review.

It could pave the way for key workers like public transport staff skipping quarantine if alerted by the app.

The big business boss raged on Times Radio: “That’s the solution; not to close down the economy in this way.

“I think the government has got to listen because it is devastating the economy and the health service itself, that we’re so reliant on is being affected by it.”

Despite the “pingdemic” bringing British business to its knees, most people are continuing to follow the guidance to self-isolate.

Some 89 per cent of respondents to an ONS survey said they had fully adhered to self-isolation requirements for the entire 10-day period.