NOEL Gallagher has said he wants to sell off the Oasis back catalogue and use the millions to live at sea on a super-yacht.

The 54-year-old rock legend could make what she estimates at £200million by following other artists in flogging their past work.

Noel Gallagher said he wants to buy a superyacht and head to seaCredit: Getty – Contributor

Speaking to pal Matt Morgan on his Funny How? podcast he said: “Dylan just sold his back catalogue. Hedge fund guys, are buying them up.

“All my songs come to me in 2025. You get an ­extraordinary amount of money and then they pop up in McDonald’s adverts for the rest of time.

“What do you do? Leave it to your kids? They don’t value music. 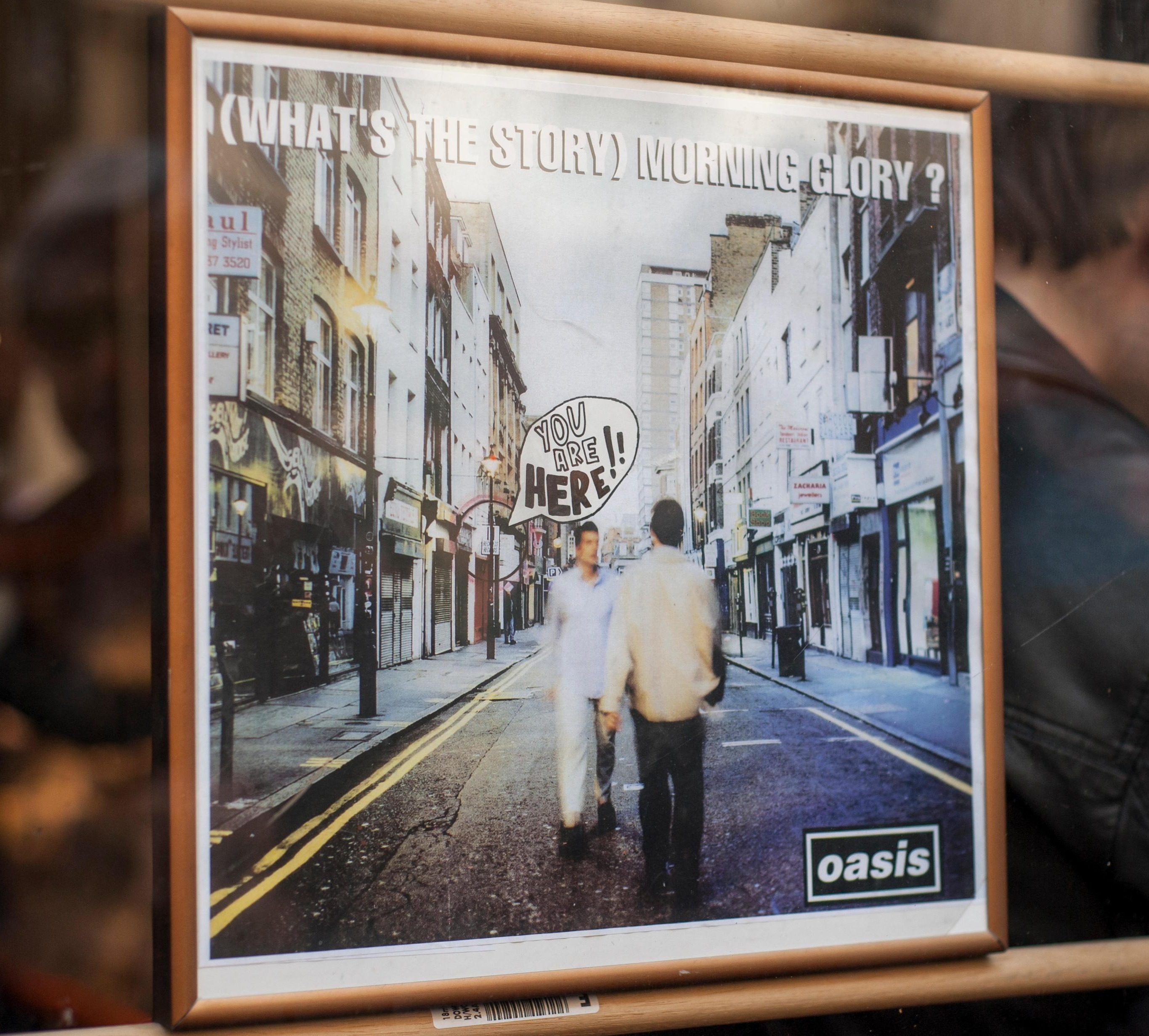 Oasis’ back catalogue, which includes What’s The Story Morning Glory?, is worth millionsCredit: Alamy 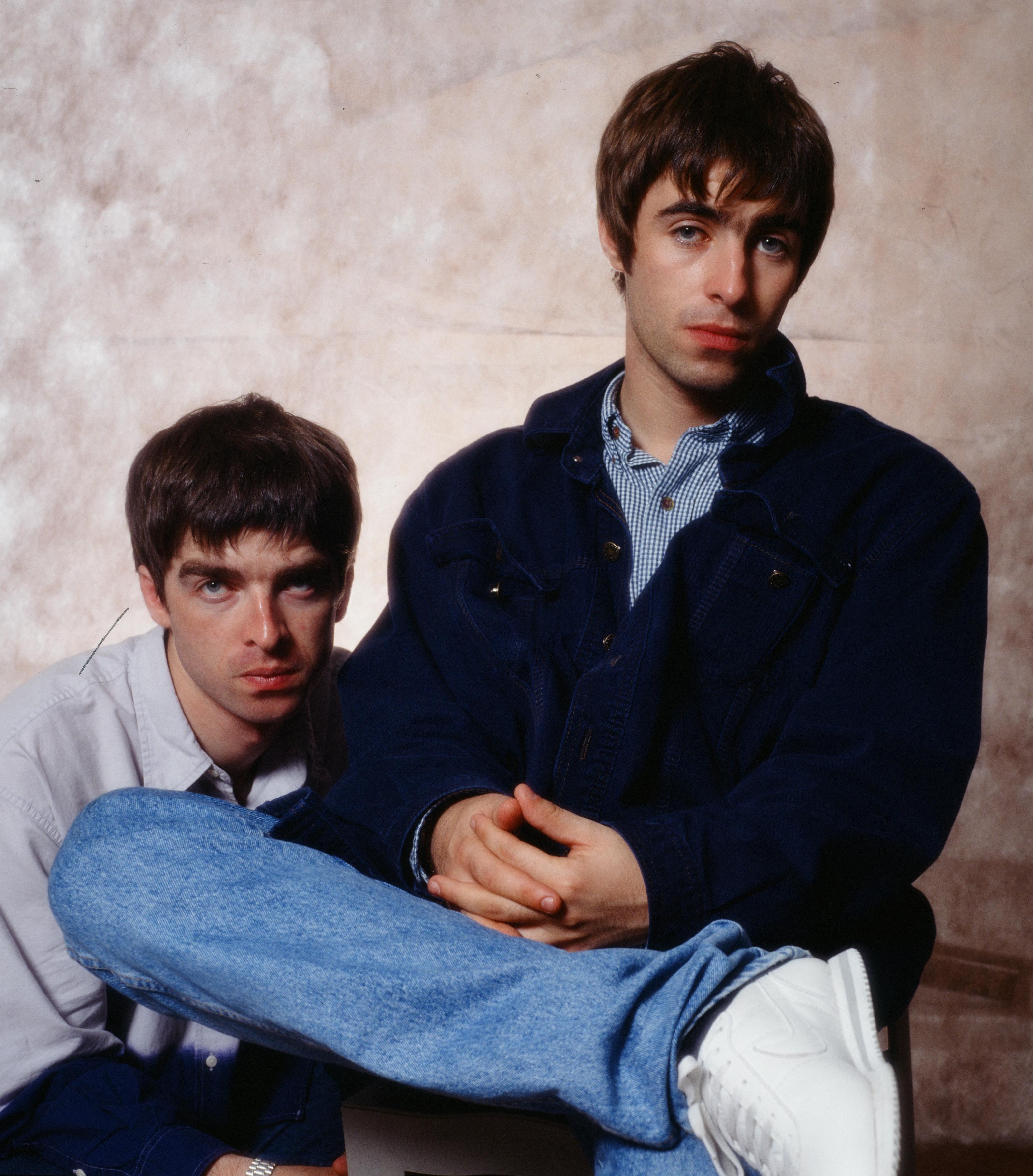 Noel and brother Liam, seen in Oasis’ heyday in the mid-1990sCredit: Getty 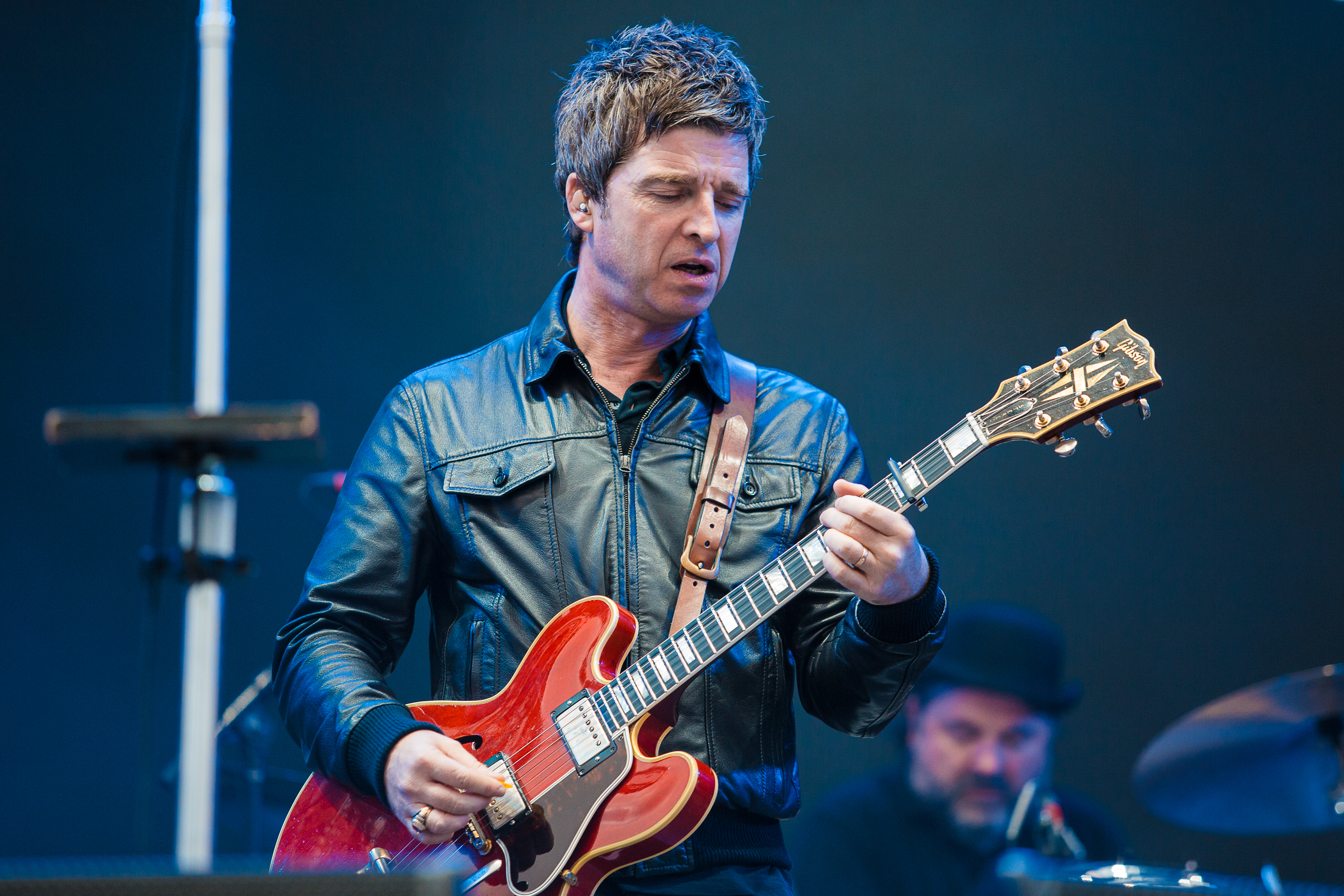 “I think the latter. I’m getting a superyacht, I’m gonna call it Mega Mega White Thing. I’m gonna spend a year at sea.

Noel recently told The Sun he still had to deal with Oasis business – and by extension brother Liam, 48 – on a daily basis.

He said: “There are lots of things we have to agree to if anything is to happen. Most of them we don’t agree on. Some we do. 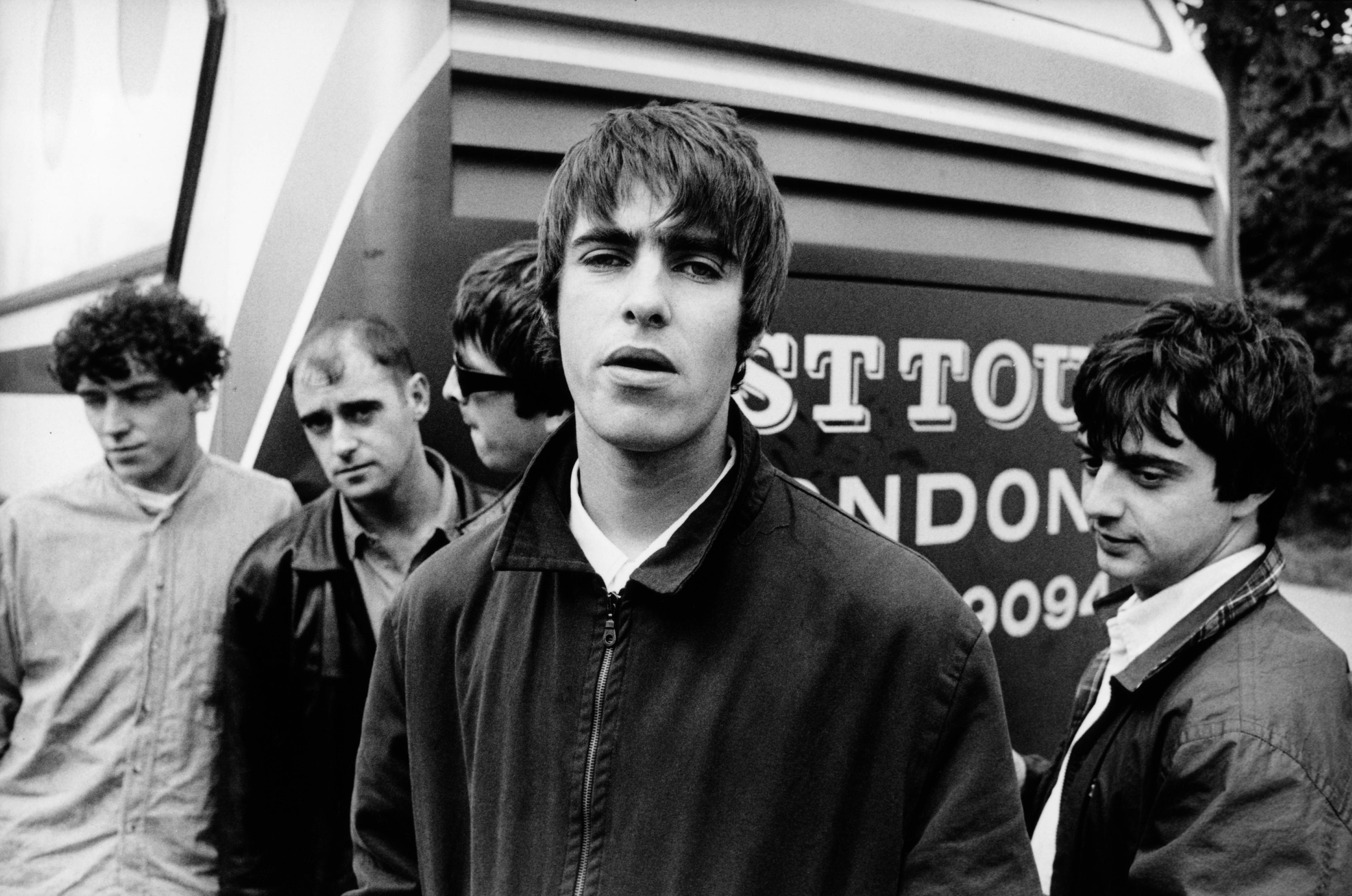 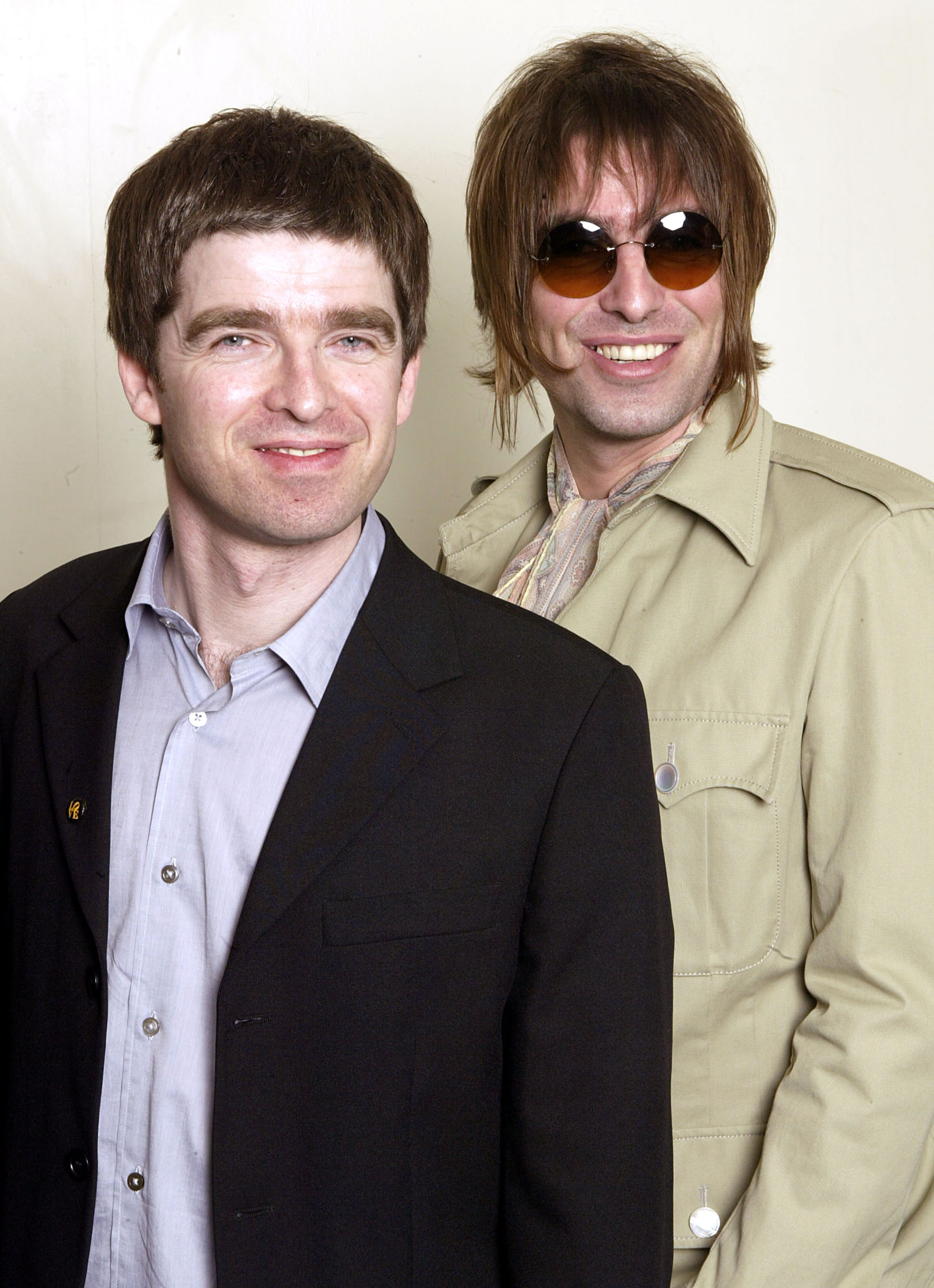 The brothers together at a charity concert in London back in 2003Credit: Getty

“Even when someone says you need a name for this company, just to handle the business side of things, that’s enough to give anybody the cold sweats.

“It’s like, ‘We’ve got to do a name now? Come up with a name everybody agrees on? But Oasis never dies. It’s daily emails and calls about Oasis.”

Noel also launched a broadside against Prince Harry saying he is coming across as a “typical f***ing woke snowflake”.

He told The Sun: “Just don’t be f***ing dissing your family because there’s no need for it.”

And in a jibe at Harry’s controversial wife Meghan, he added: “This is what happens when you get involved with Americans. As simple as that.” 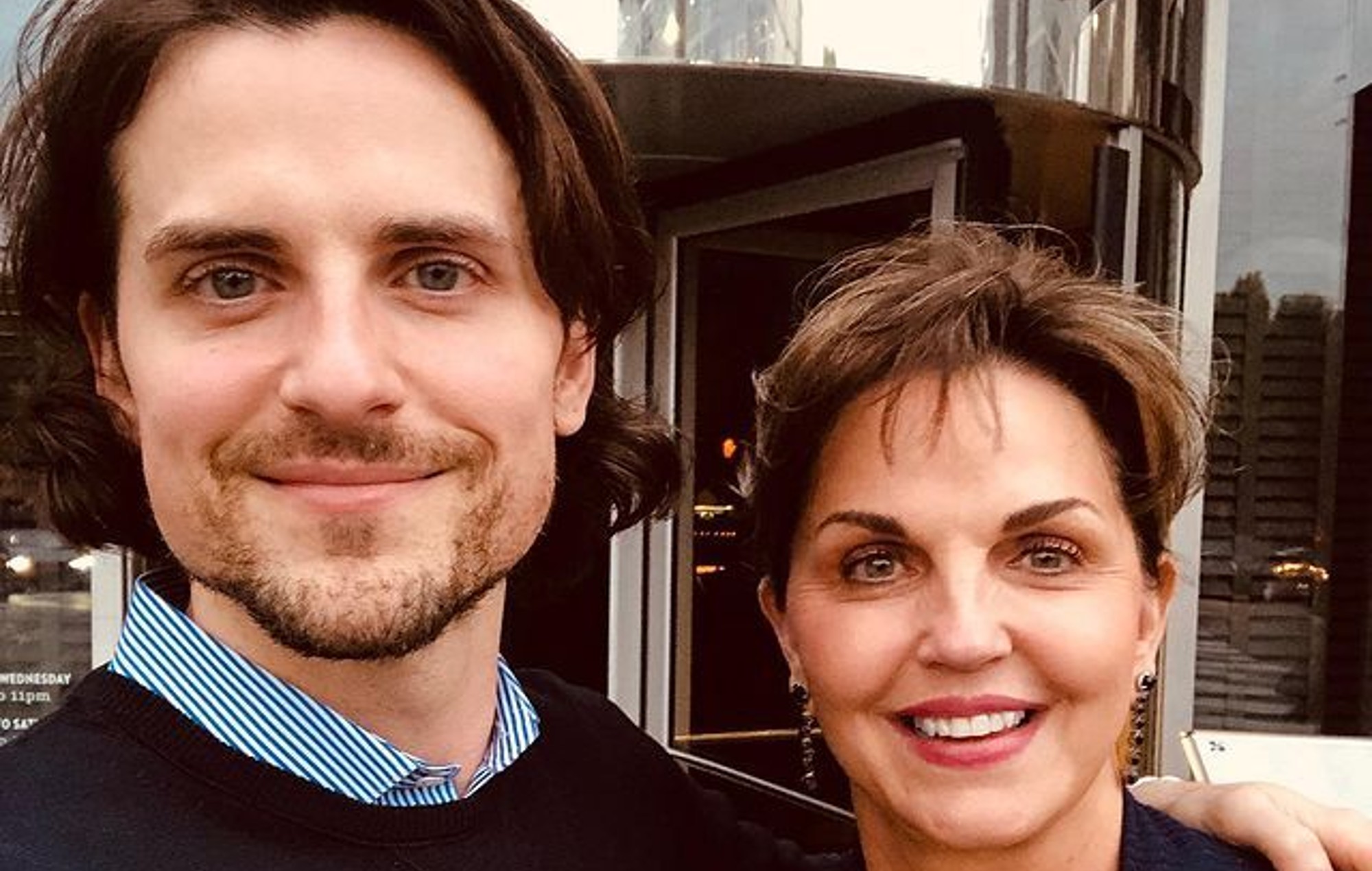