Noel Gallagher has taken another swipe at Harry Styles, suggesting the singer doesn’t write his own music.

Styles, 28, of course rose to fame as a member of One Direction but has since been smashing his solo career, with his new single As It Was breaking a Spotify record.

However, former Oasis rocker Noel isn’t convinced by Harry’s musical prowess or the reality TV series that sprung him to stardom.

‘You’re not telling me Harry Styles is currently in a room somewhere writing a song.

‘With any joy, he’ll be surrounded by a lot of girls.’ 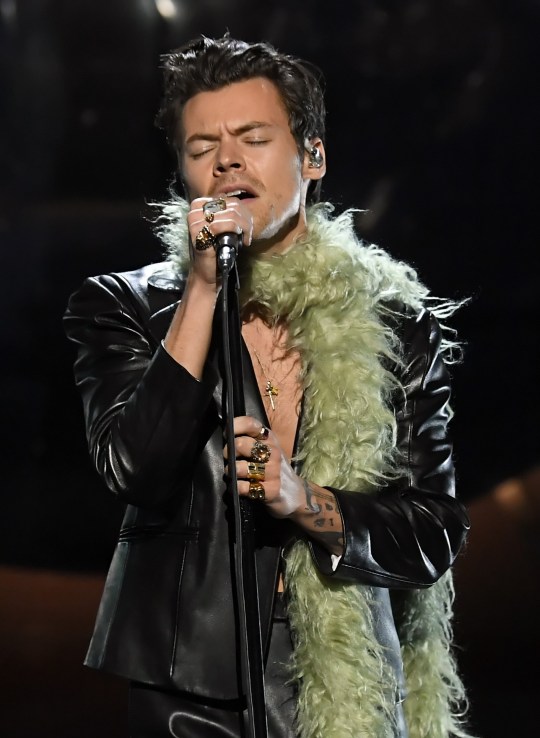 Noel is clearly unaware that Harry is in a happy relationship with actress Olivia Wilde, so is likely to only be surrounded by one woman in his life.

The AKA… What A Life singer continued: ‘I can assure you he’s not got an acoustic guitar out trying to write a middle eight for something.’

It’s not the first time Noel’s had a pop at Harry, as he also criticised the star’s debut solo single Sign Of The Times in 2017.

He told Absolute Radio at the time: ‘People of my age have let themselves go, they’re fat, balding idiots with fading tattoos. They sit in their garage and write shite like Sign of the Times for Harry Styles. Which, quite frankly, my cat could have written in about 10 minutes!

Harry has just released his brand new single, As It Was, which leads his upcoming third solo album Harry’s House. It was accompanied by a glitzy music video which sees the singer sauntering around in sequined red jumpsuit – and also his underwear.

Three solo albums in, Harry is clearly still a big draw in the music world as the track has smashed a Spotify record, becoming the most-streamed song in 24 hours in the US, according to Billboard.

As It Was has clocked up 8.3million streams Stateside surpassing Olivia Rodrigo’s record of eight million streams with her breakout hit Drivers License. It is also now the most-streamed song globally on Spotify in a single day for 2022 so far, with 21.6million listens. 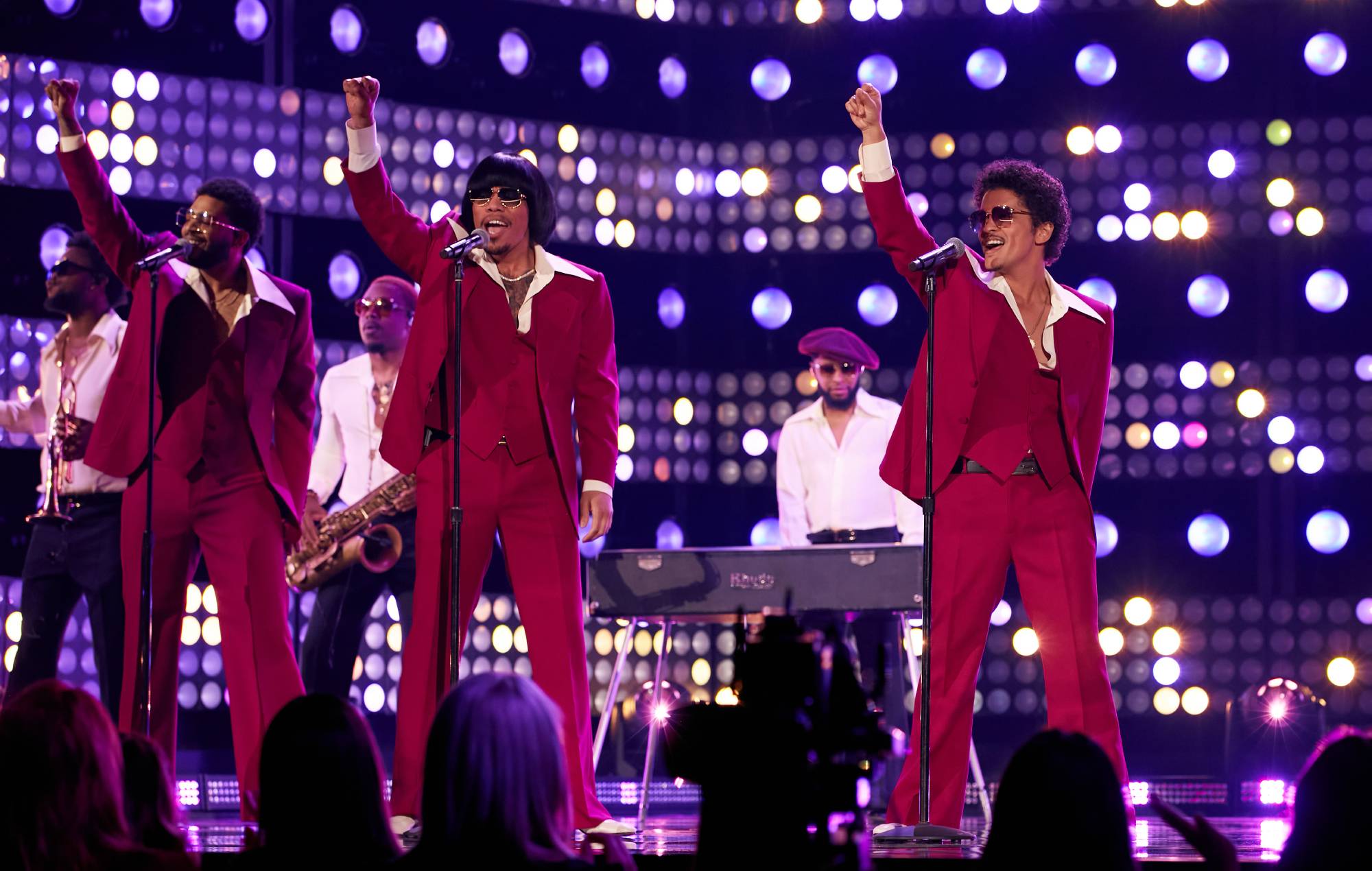