NTIA fear 80% of nightclub businesses will not survive past February

The Night Time Industries Association (NTIA) has called on the UK Government to urgently act in order to prevent the “extinction” of nightclubs during the coronavirus pandemic.

The live music and events shutdown in the UK due to the health crisis looks extremely likely to enter its second year next month, with the NTIA now issuing a fresh warning that a failure to act could result in 80% of the UK’s nightclub businesses not surviving past February.

In a new statement issued today (February 4), the NTIA called for “urgent action” to prevent the “extinction” of nightclubs in the UK in 2021.

“The failure so far of the UK Government to recognise the devastating impact of their actions on this sector is a tragedy for UK Culture,” the organisation said. “Nightclubs and late night venues have been closed since March, with many suggesting they will not survive past the end of February.

“The facts stand that nightclubs/late night venues have been given limited, and in many cases hugely disproportionate support outside of furlough for the year they have been closed and suffered extreme financial hardship for over 11 months, with many seeing the end of February as the last stand for their future.”

Michael Kill, the CEO of the NTIA, has pointed to such factors as a lack of government funding, proposed changes to planning laws (which could allow landlords to convert venues into housing) and a lack of transparency over an exit strategy for reopening the live events sector in line with the government’s vaccination roll-out as reasons for why the UK’s nightclub and late-night sector is in such turmoil.

“We are on the cusp of losing a cultural institution, the government has ignored the sector and failed to recognise its economic and cultural value,” Kill said. “Throughout this pandemic and the restrictive measures levied against the sector, it is clear that these businesses are being systematically eradicated from society. 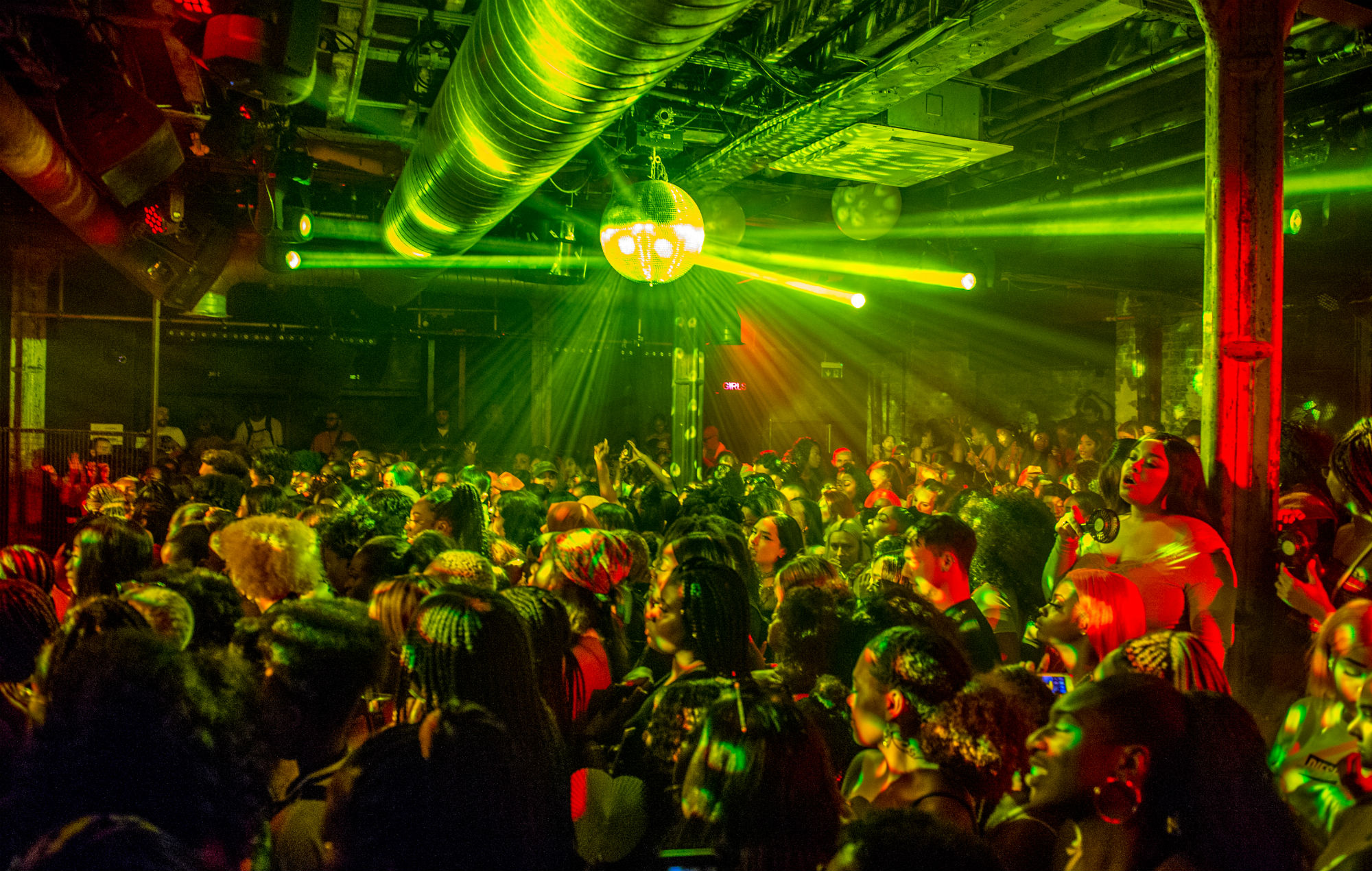 “As they continue to be excluded from the narrative of press announcements and planning, and through misconceptions and misguided understanding of the sector, from age old stereotyping the sector has been given little or no opportunity to re engage even with very clear ability to open spaces safely.”

Kill added that the UK Government “needs to support nightclubs and late night venues with a robust financial package and which is tailored to support businesses that have been closed since March and a roadmap giving a clear indication of the timelines for re opening against the backdrop of the vaccination rollout, to give hope to many who are overburdened with debt”.

Damien Fell of the Brighton venue The Arch commented on the “disappointing” situation for nightclubs in the city as a result of the pandemic.

“We have a thriving city and scene with a large percentage of our customers traveling from surrounding areas, including London,” Fell explained. “The city is a melting pot of culture and diversity, and we pride ourselves on communicating the values and ethos of the city through our promotion of the best new and upcoming talent, in addition to welcoming big international names.

“Very soon we might not be able to do that anymore if support is not extended, while we are unable to reopen. We want to continue adding value to the city’s nightlife and community but time is running out.”

Kill previously told NME back in November that “our biggest concern at the moment is nightclubs becoming systematically extinct by the government’s ignorance and lack of narrative around the night time economy. That becomes a cultural issue and an economic issue.”

Last month the newly formed All-Party Parliamentary Group for the Night Time Economy announced that they would be compiling a report looking into the impact of COVID-19 on the UK’s night time economy. The report is set to be published later this month. 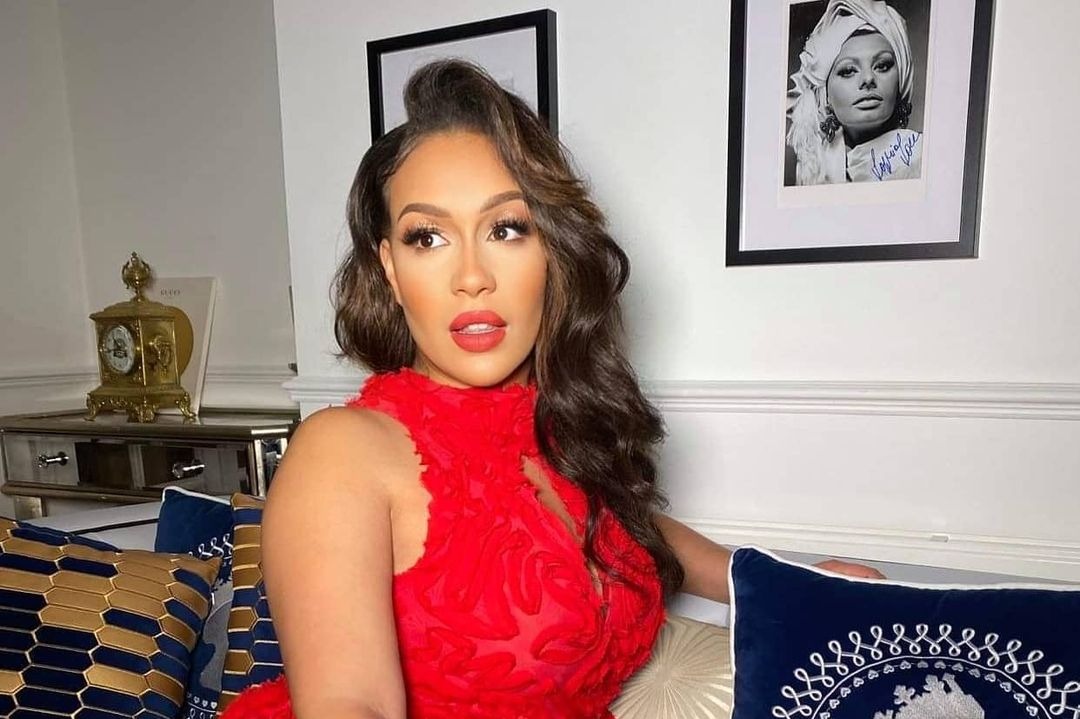 X FACTOR star Rebecca Ferguson has lifted the lid on the support she has received since revealing her abuse hell...