‘number’ of pedestrians injured as lorry collides with crowd

A LORRY has crashed into a crowd of people outside a pub in Wales.

Police said a “number of pedestrians” were hit in the collision near The Windsor in Pontyclun tonight.

A crowd has been hit by a lorry outside The Windsor pub in PontyclunCredit: Google

A spokesperson for South Wales Police said: “Emergency services are at the scene of a serious road traffic collision on Llantrisant Road in Pontyclun near the Windsor pub.

“A lorry has collided with a number of pedestrians.

“The public is advised to avoid the area while the matter is being dealt with.”

A customer described the scene are “horrific” as the vehicle collided with people enjoying drinks in the warm weather.

They told WalesOnline: “I walked through to the back beer garden to wait while someone ordered drinks and there was a massive crash.

“It sounded like somebody had dropped a load of beer glasses.

“I walked into the pub and someone was on the phone to 999 and I could heard them saying they needed more than one ambulance.

“I went outside to see what was going on and it was just littered with people – there were several, maybe five, who looked badly injured. And many more who were sitting up with cuts.

“The pub came alive and people were running around trying to help, looking for towels and pillows. It was carnage.

“I’ve only seen stuff like that on the news. I thought it just can’t be happening.

“You couldn’t tell what car it was from the damage.” 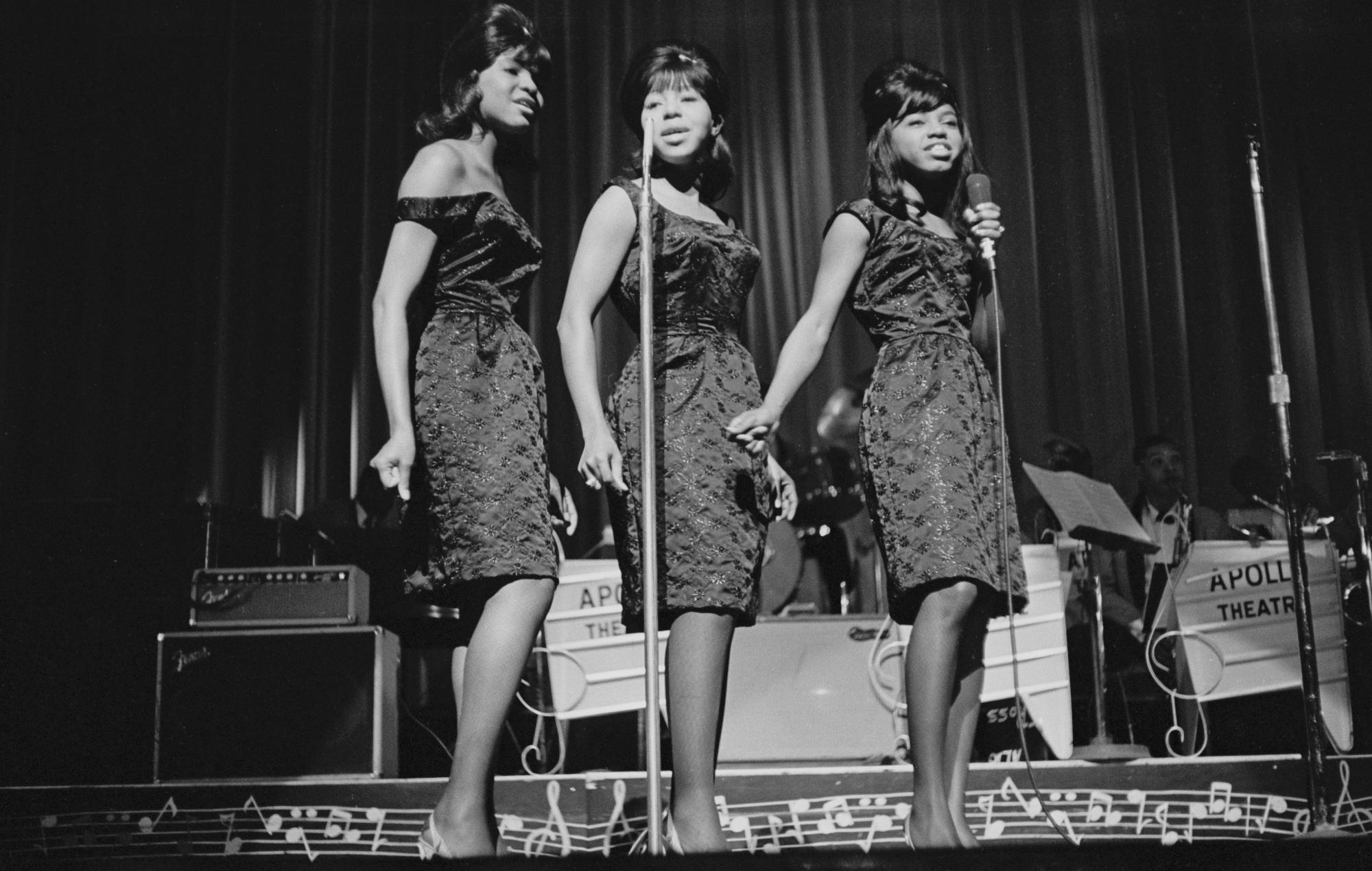 Rosa Lee Hawkins of The Dixie Cups has died at the age of 76 from internal bleeding during a surgical...