Oasis have shared a new live clip that sees them performing ‘Some Might Say’ on the second night of their legendary 1996 Knebworth gigs.

The clip is taken from the recent documentary Oasis Knebworth 1996, directed by Jake Scott and produced by Black Dog Films, with both Noel and Liam Gallagher also serving as executive producers.

Released to mark the 25th anniversary of the band’s legendary August 1996 shows, the film features never-before-seen archive concert and backstage footage from the gigs, with additional interviews with the band and concert organisers.

Following last month’s look at Oasis performing ‘Champagne Supernova’ at Knebworth, you can check out their live rendition of ‘Some Might Say’ below.

An audio version of the performance has also appeared on streaming services. It will form part of a live album, also called ‘Oasis Knebworth 1996’, which is released digitally, on CD and triple LP on November 19 via Big Brother Recordings. You can pre-order here.

In a five-star review of Oasis Knebworth 1996, NME‘s Alex Flood said: “For those who were there, the film provides a portal back to a golden age. For everyone else, it’s a reminder of those special teen years – when a plastic cup filled with warm lager and a sunny afternoon in a park makes for the biggest adventure of your life.”

Speaking to NME last month, the film’s director Jake Scott said that he thinks the band will get back together.

“I’d love to think so. It’d be lovely,” he said “Oh God it’d be great wouldn’t it? There’s so much studio manipulation in music now. Just a solid rock n roll band would be an amazing thing to see again.”

The former frontman will perform at Knebworth next year to further celebrate the 25th anniversary of Oasis’ landmark outdoor shows at the venue in August 1996.

Earlier this month, Gallagher announced he would be playing the biggest solo show of his career at Knebworth Park on June 4, 2022, with support from Kasabian, Michael Kiwanuka, Fat White Family and Goat Girl. 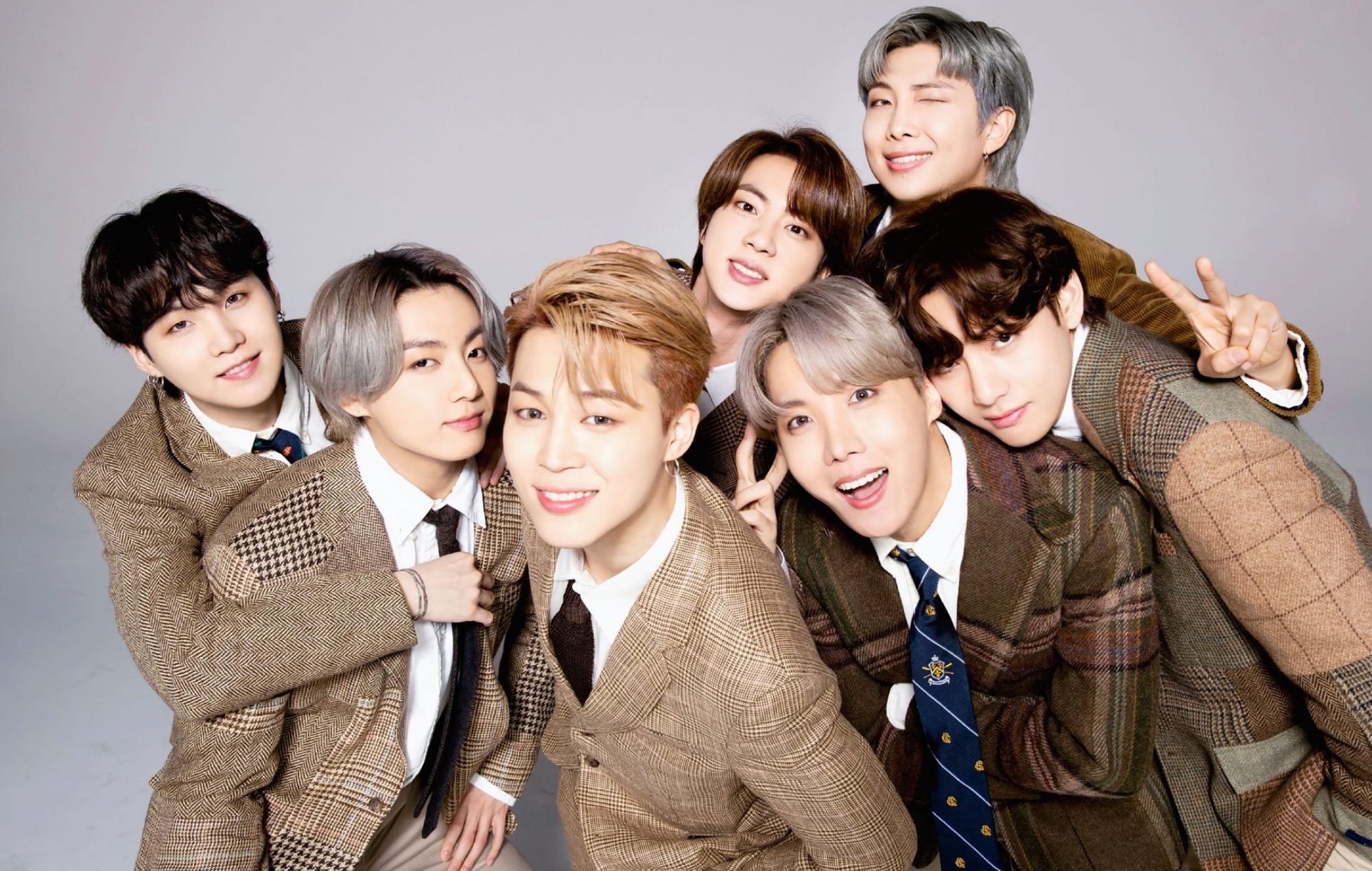 here’s how you can see your most-streamed music