Ozzy Osbourne has announced his new album ‘Patient Number 9’ with the release of its title track ahead of the record’s release this September.

A music video has also been released alongside the single that sees Ozzy portraying the titular patient, hunched over in what appears to be a room in a mental asylum before he falls into a comic-book-esque world of madness. Lights project bats all over the room as Ozzy’s iconic voice sings “When they call your name / Better run and hide / Tell you you’re insane / You believe their lies”.

Ozzy recently updated fans on his current health condition as he recovers from a recent major operation. Following surgery that would “determine the rest of his life” on June 13, Ozzy told fans in a statement posted on his social media, “I am definitely feeling the love and support from all my fans and send everyone a big thank you for their thoughts, prayers and well wishes during my recovery.”

While specific details of Ozzy’s recent medical procedure have disclosed, the legendary frontman revealed last month that he was awaiting neck surgery as he “can’t walk properly these days”.

“I have physical therapy every morning,” he explained at the time. “I am somewhat better, but nowhere near as much as I want to be to go back on the road.” 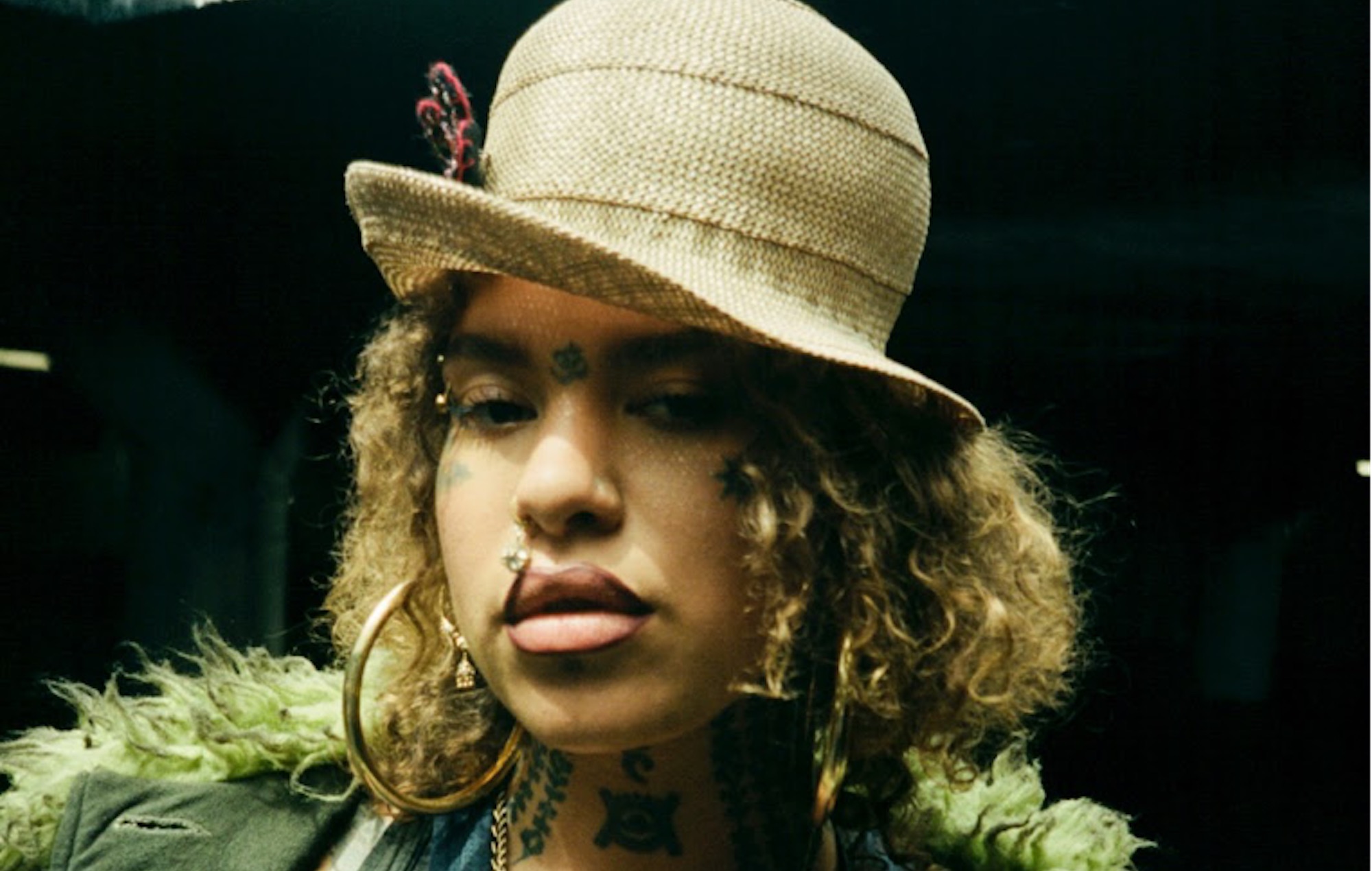 Greentea Peng has returned with a spiritual new song called ‘Look To Him’ – listen below. The new track follows...

Woman testifies she was abused by R. Kelly in infamous sex tape, had sex “hundreds” of times when she was a minor