Ozzy Osbourne has admitted that he really wanted to be at this year’s Commonwealth Games in his home city of Birmingham.

The Black Sabbath frontman is currently recovering from major surgery after undergoing an operation last month.

Taking to Instagram, he shared footage of ‘Paranoid’ being played out on the BBC over footage of the Games.

“This was played at the end of today’s #CommonwealthGames. I really wish I could have been there with you all. Just amazing for Birmingham!” he wrote.

It comes after Black Sabbath guitarist Tony Iommi and saxophonist Soweto Kinch led a dream sequence entitled ‘Hear My Voice’, based on the title track from 2020 film Trial Of The Chicago Seven, re-imagined by Birmingham-born R&B vocalists Indigo Marshall and Gambimi at the opening ceremony last week.

Osbourne recently made an appearance at Comic-Con where he gave an update on his health.

“I like to see people, you know?” he said. “That’s been the hardest thing over the past three years, because I’ve been trying to recover from my surgery.”

He continued: “I’m getting there. It’s a slow climb back, you know?”

Specific details of his recent medical procedure have not been confirmed, though he revealed in May that he was awaiting neck surgery as he “can’t walk properly these days” and needed to have physical therapy “every morning”.

Osbourne has suffered several bouts of illnesses and injuries related to accidents over the past few years. Back in January 2020, he confirmed he’d received a “challenging” diagnosis with Parkinson’s disease. He also contracted COVID-19 in April.

The star is currently scheduled to take his pandemic-delayed ‘No More Tours 2’ live show on the road in 2023.

The post Ozzy Osbourne “really wishes” he could have been at the Commonwealth Games appeared first on NME. 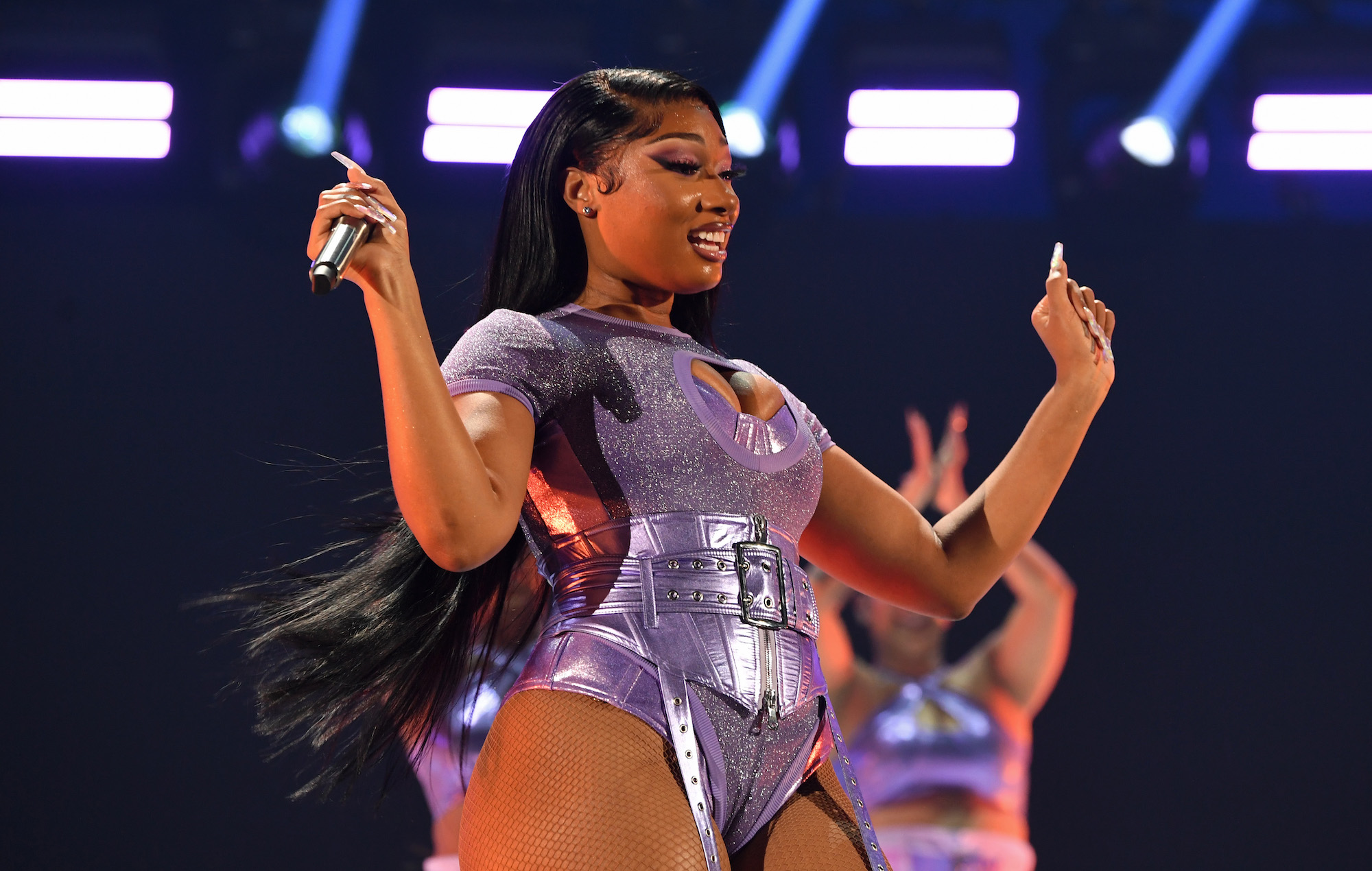 Megan Thee Stallion has created a website that collates an extensive list of mental health resources for her fans. The...

Starship Entertainment issues warning against malicious posts about its artists